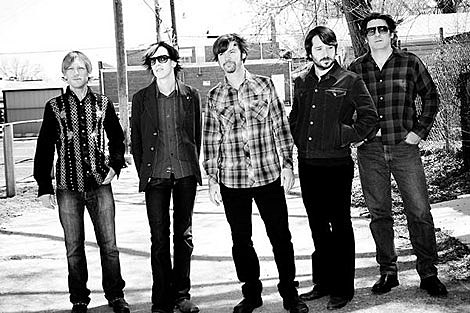 Aquarium Drunkard: The new record seems like it's a combination of everything within Son Volt, all the way back to Trace [the band's 1995 debut] - it seems like something that spans the 13 or 14 years of the band.

Jay Farrar (of Son Volt): That's interesting. Perhaps that's true. I'm not sure. [laughs] All I do know is that I follow wherever inspiration takes the writing and you have to get away from certain kinds of instrumentation, like violin, in order to really feel like starting to use it again.

AD: The new album has this prevalent dark feel to it - in a certain sense - even though there are songs that escape that. There's this sense of, as one of the songs says, that there's "no turning back." You talked about this being a more focused record, but can you explain how the album title ties in with that?

JF: Basically they are three words that were pulled from three different songs - "American," "central" and "dust." I've done that before, but it seems like that's the best way to come up with a representative title for all of the songs.

Tweedy & Co. are on tour this summer. So are Son Volt. They'll play a co-headlining tour with the Cowboy Junkies in July. Then, Son Volt picks up for a second leg in September. Those dates include a show at NYC's Irving Plaza on September 17th. Tickets are on sale now.

American Central Dust's twelve songs include "Down to the Wire," which is posted above, and "Cocaine and Ashes," a song allegedly about Keith Richards and that incident that happened a few years ago. Album art and tracklist are below with all tour dates... 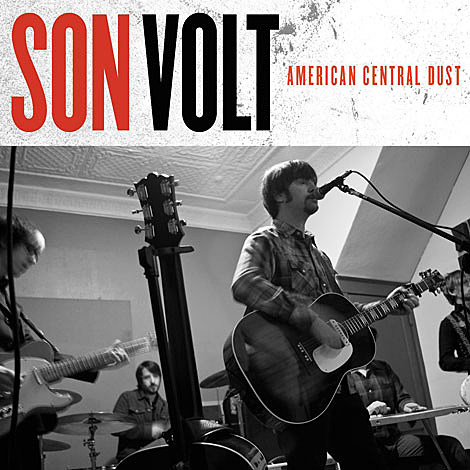