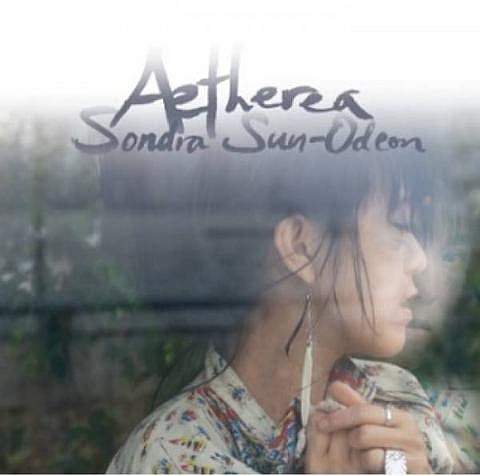 As you might know, Sondra Sun-Odeon released her new effort Ætherea today, featuring guest appearances from Helena Espvall (Espers), Leyna Marika Papach (JG Thirwell), Ben McConnell (Beach House, Papercuts, Brightblack Morning Light) and others. You can stream the album in its entirety below and order your physical copy via Bandcamp.

Sondra celebrated Ætherea's birth at an album release show at Public Assembly last week (11/14)and if you missed it, there is live video from that performance below as well.