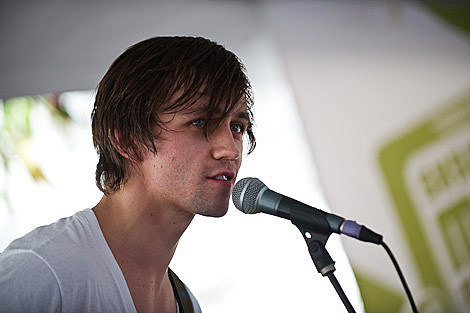 Sondre Lerche & JBM share (a manager and) a bill at City Winery in NYC tonight (3/22). Tickets are still on sale. Before SXSW, Sondre played a NYC-area show at Maxwell's in Hoboken (JBM was supposed to open that show, but instead went on tour with Rogue Wave - something he'll do again in April).

Both Sondre and JBM were in Austin for SXSW, and one of Sondre's shows was the BrooklynVegan/DailyMotion day party at Club DeVille where the pictures in this post are from. Later in the week Sondre took part in the Big Star tribute at Antone's, and before that he paid tribute to Alex Chilton in a small way at the BV show too. That video segment is below with all dates and more pictures from the party (and a video of JBM at another Texas show too)... 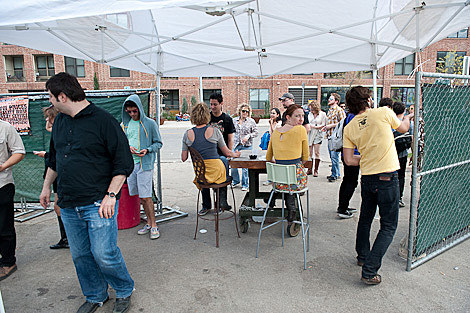 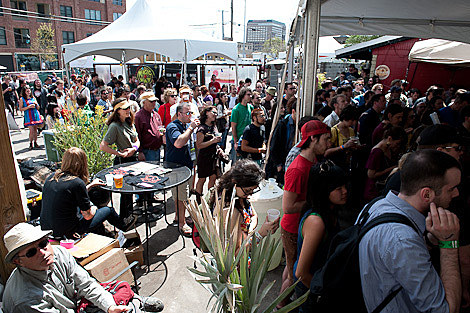 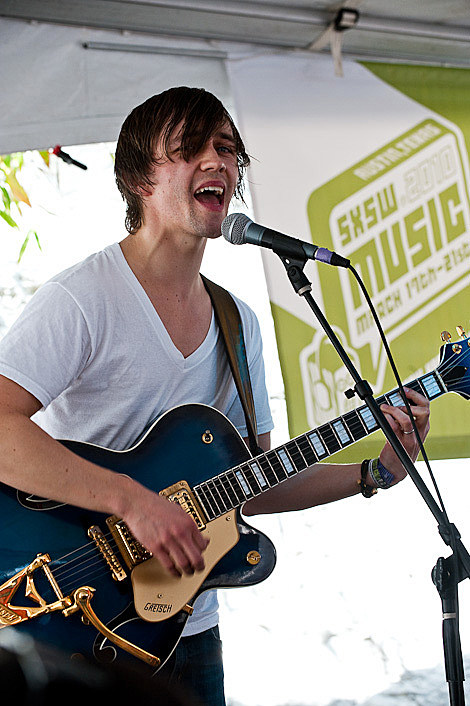 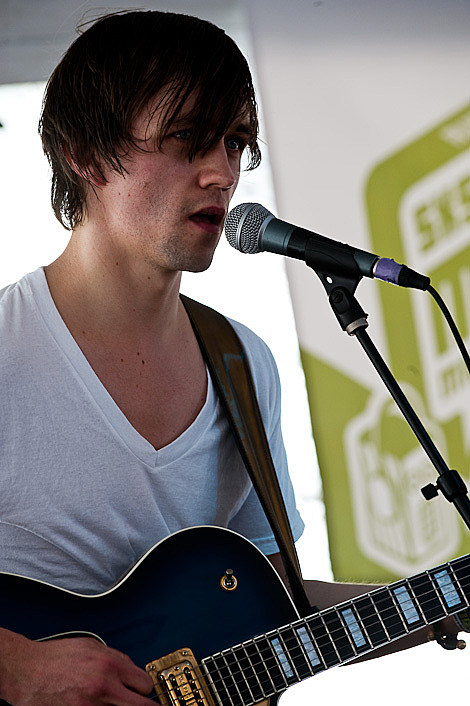 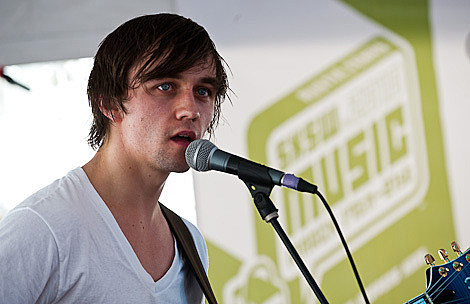 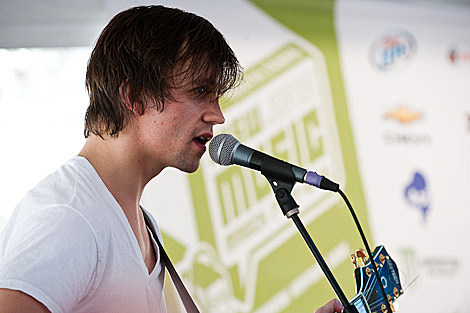 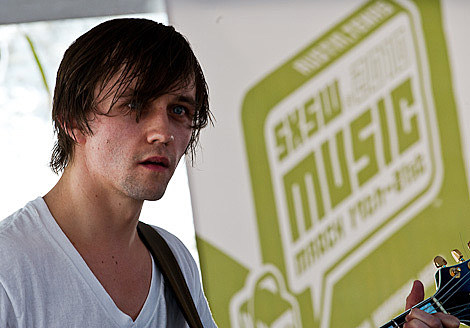 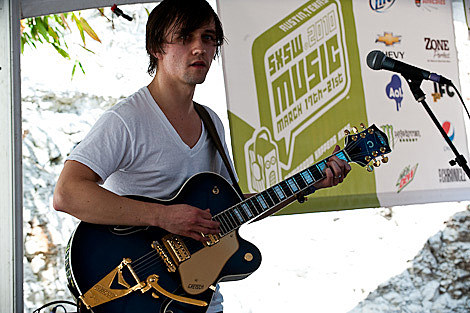 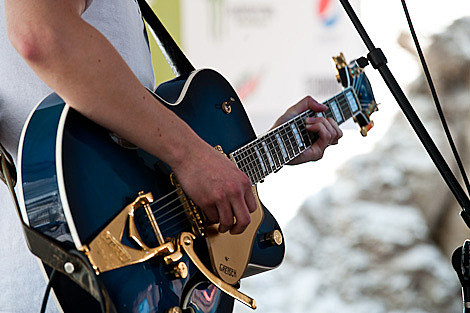 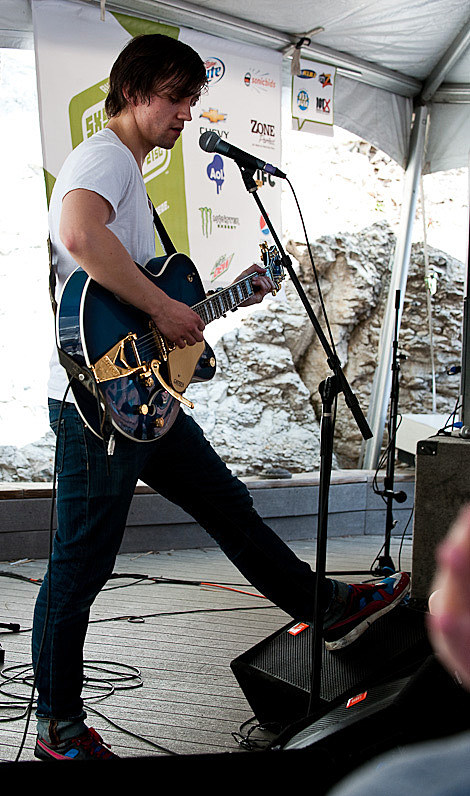 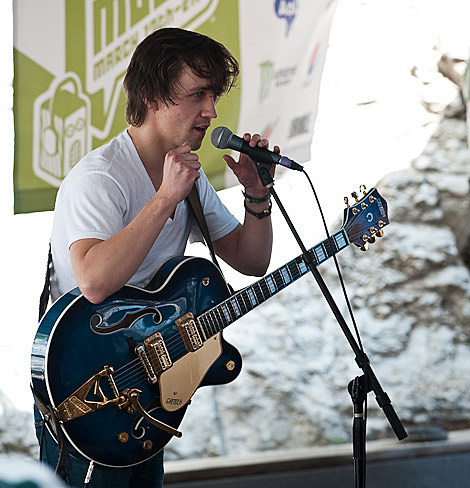 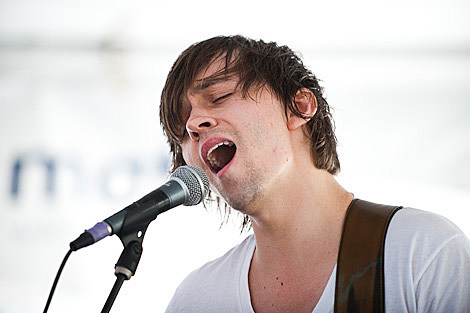 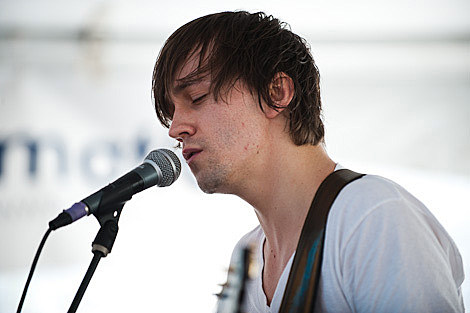 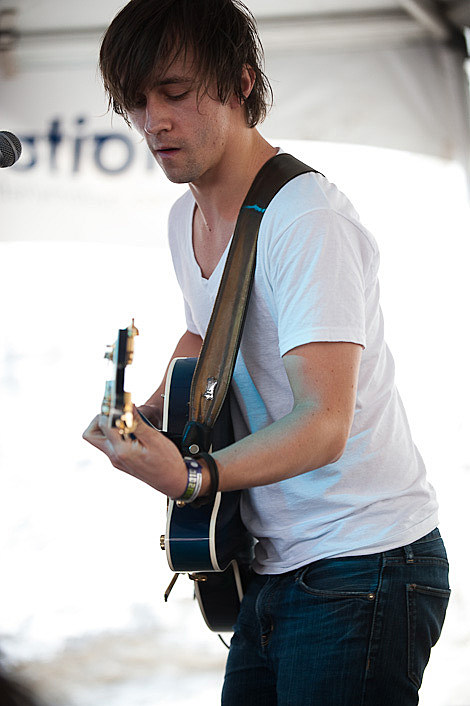 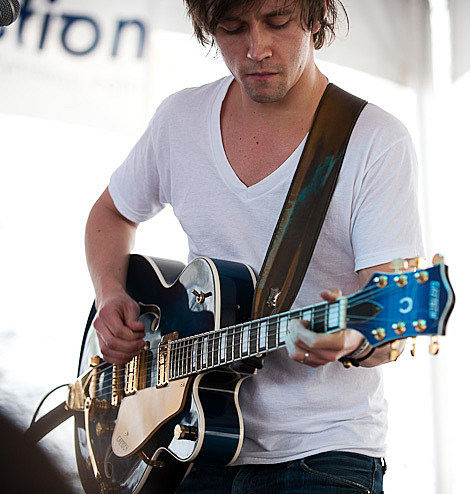 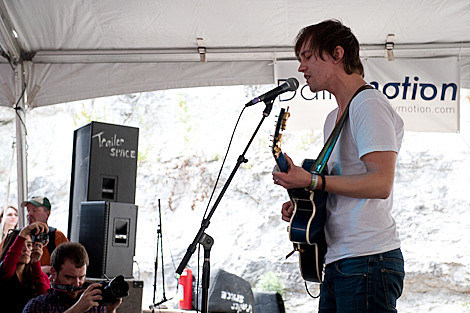 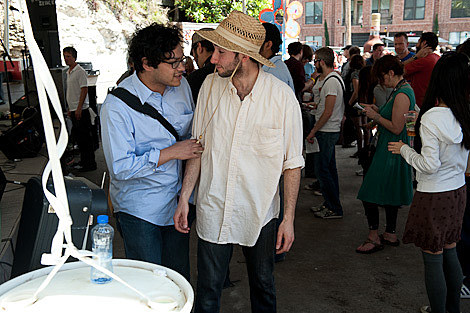 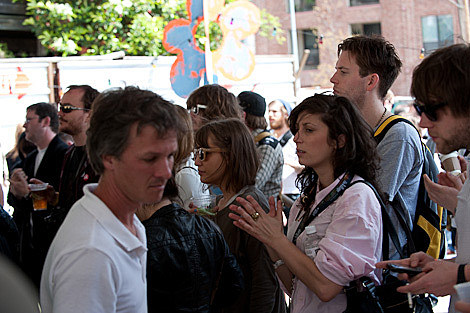 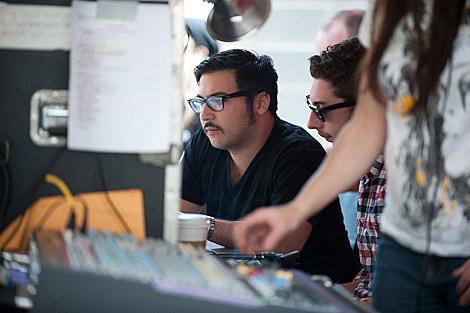 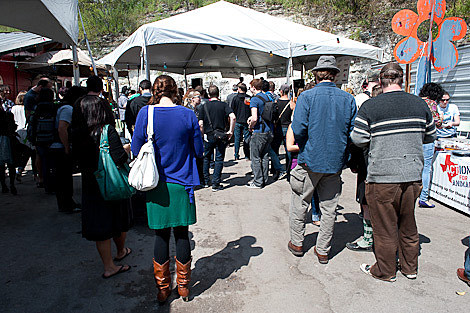 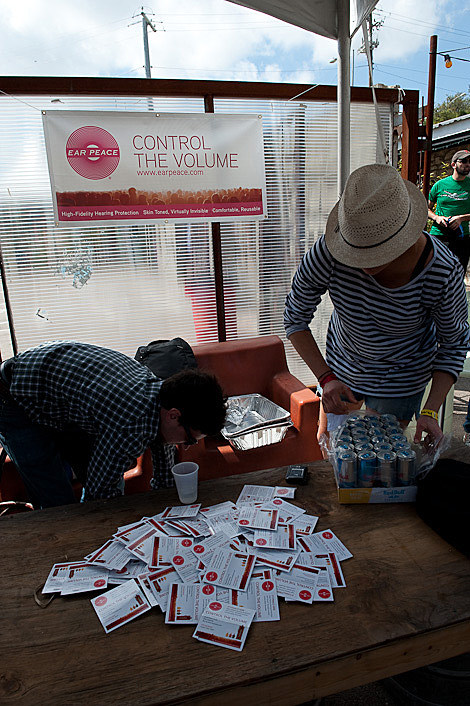 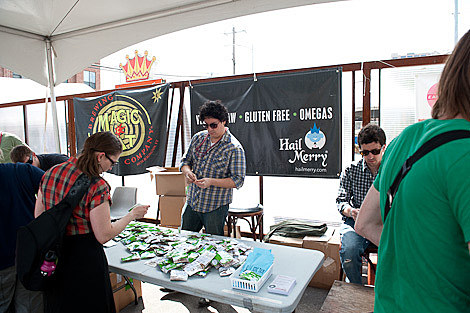 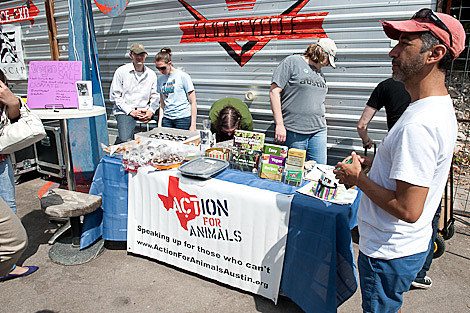 "Thx @bvsxsw, for a free packet of granola that i can't figure out how to fucking open" - jonathan gardner