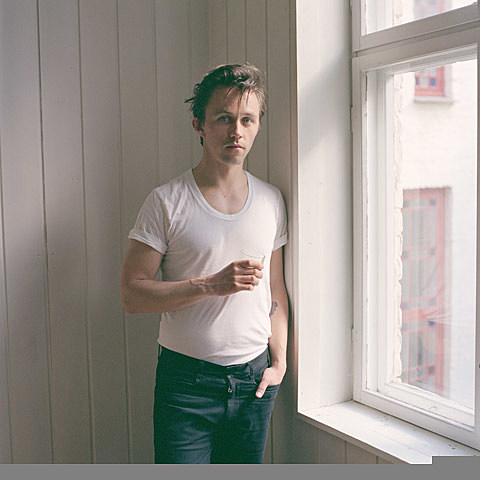 Divorce is a painful thing, I'm told, but it has often been the fuel for some great music (Shoot Out the Lights, Rumors, and Blood on the Tracks come to mind). Sondre Lerche's seventh album, Please, was made in the wake of his breakup with Mona Fastvold, his wife of eight years. (She directed The Sleepwalker for which Sondre did the score.) It does seem to have pushed him into new directions, if opening cut "Bad Law" is any indication. It starts off with a jazzy, funky riff that is well within Sondre's wheelhouse, but right after he asks "When crimes are passionate, can love be separate?," in come the drums. Crashing, calamitous drums, before returning to the groove -- like when someone puts the phone on hold so they can bang the receiver on whatever's nearby in frustration. It also goes without saying, this being Sondre, that the song is catchy as all get-out too. Stream it below.

Please will be out this fall on his own Mona Records imprint. No tour dates announced yet (he played Brooklyn back in February), but let's hope whenever they are, Sondre will be with a band. We need those drums. Single art, album tracklist and "Bad Law" stream below... 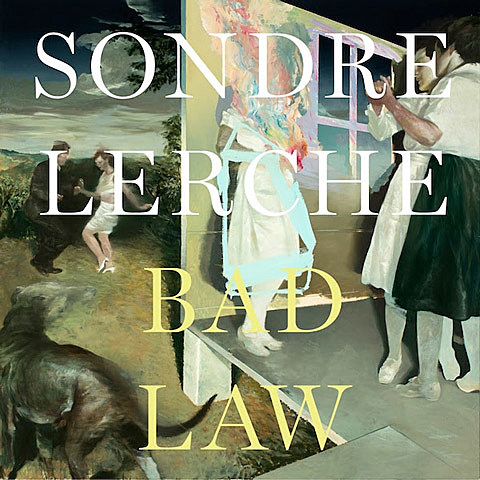