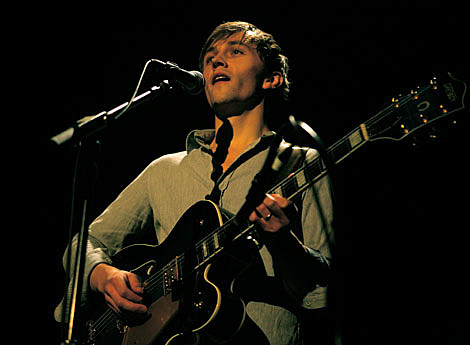 Sondre Lerche is playing a show in NYC tonight (2/4). UNFORTUNATELY, that show is opening for THE FRAY at Webster Hall. Last time Sondre played a NYC show was at Bowery Ballroom back in November. And like John Vanderslice and The Kills before him, I never got those pics up until today. So here they are, and the setlist from that show, below... 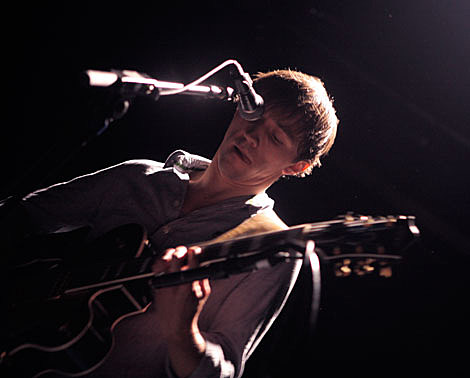 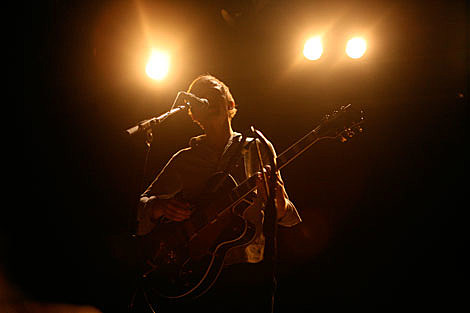 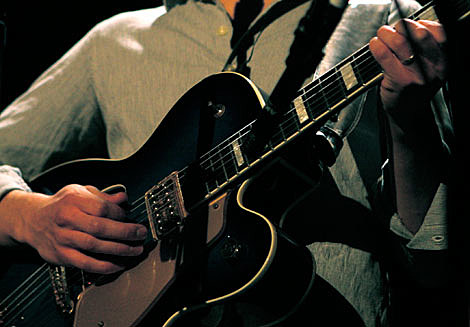 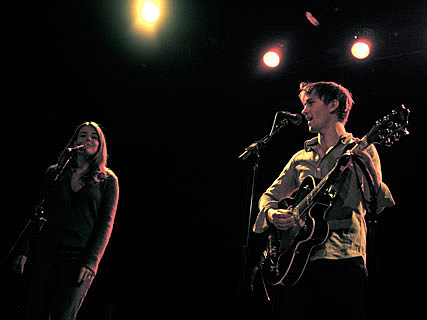 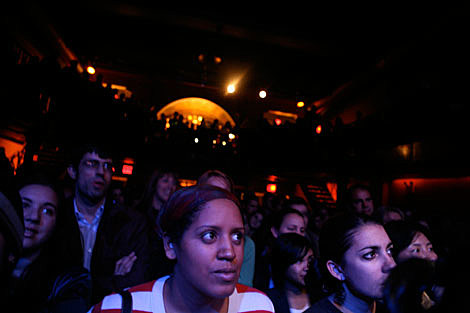 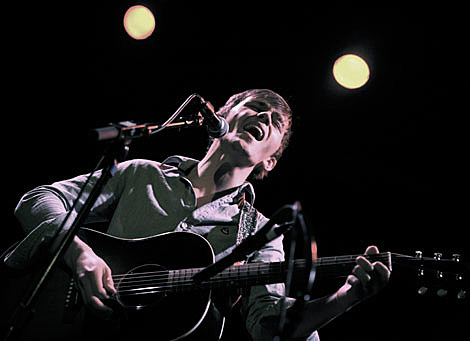 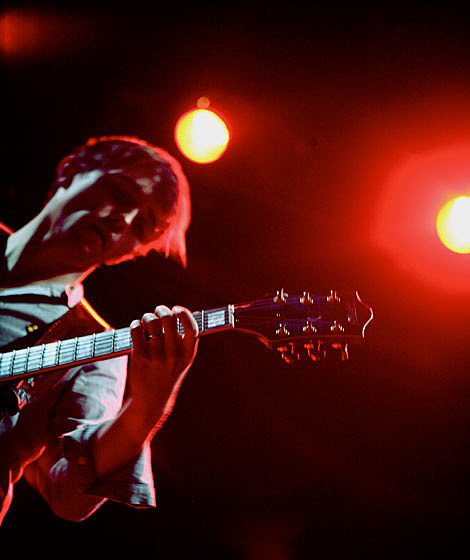 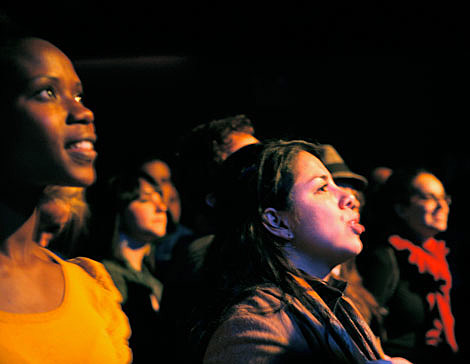 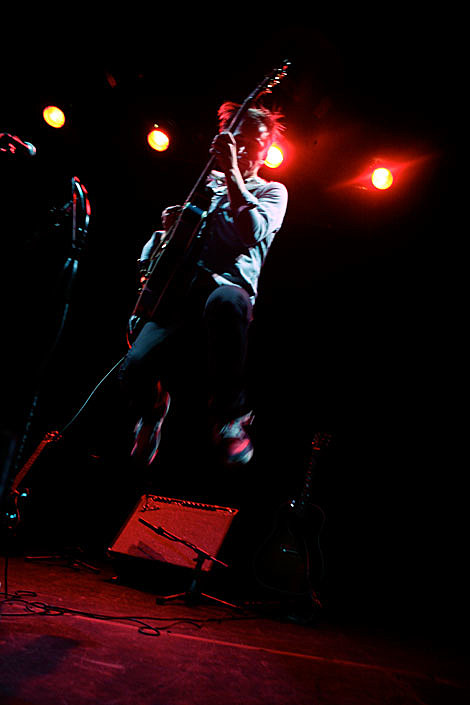 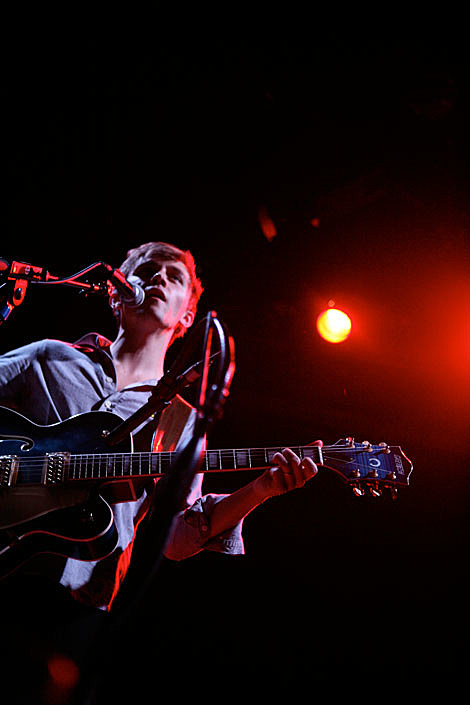 Faith said, "After the show, Sondre signed versions of his Polaroid Pumpkin Party EP...which he explained during the show each contain an individual polaroid that he took in NY during Halloween and the election....a personal "R.I.P" for polaroids....."