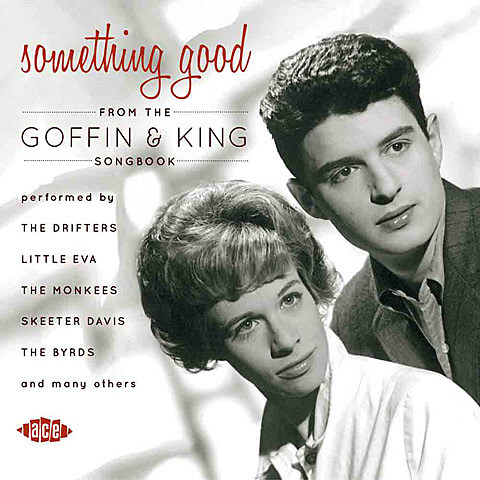 Gerry Goffin's name was not as universally known as that of his former wife and songwriting collaborator, Carole King. But the lyrics that Goffin wrote -- for such early-rock era classics as Will You Love Me Tomorrow, (You Make Me Feel Like A) Natural Woman and Up On the Roof -- have remained in the pop canon for decades.

Goffin -- whose death Thursday at 75 was confirmed by his current wife, Michelle -- met and married King, a budding composer, while both were teenagers. Eventually, they would write more than 50 top 40 hits, among them Little Eva's The Loco-Motion, The Drifters' Some Kind of Wonderful, the Everly Brothers' Crying In the Rain and The Monkees' Pleasant Valley Sunday. - [USA Today]

Brill Building resident and co-writer (with Carol King) of some of the most well-loved songs of the early-'60s, Gerry Goffin you will be missed, but you words live on.

Some of Goffin's most famous songs below...

THE SHIRELLES - Will You Still Love Me Tomorrow

The Chiffons - One Fine Day