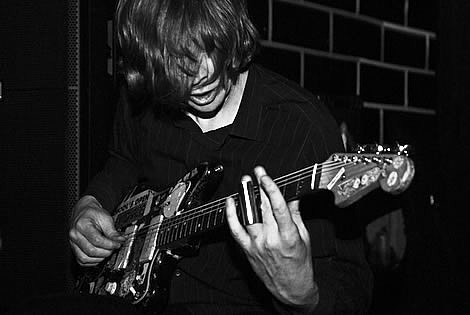 The Buy Early Get Now presale means that you pre-ordered their new album which also gets you access to early tickets for the tour. That also means you got a free recording of the band's July 4th, 2008 show in Battery Park. It will be good listening on the train up to Washington Heights (if you don't live near there) for their July 3rd, 2009 show at United Palace. Hopefully Lee has his old guitar back by then. All dates below...