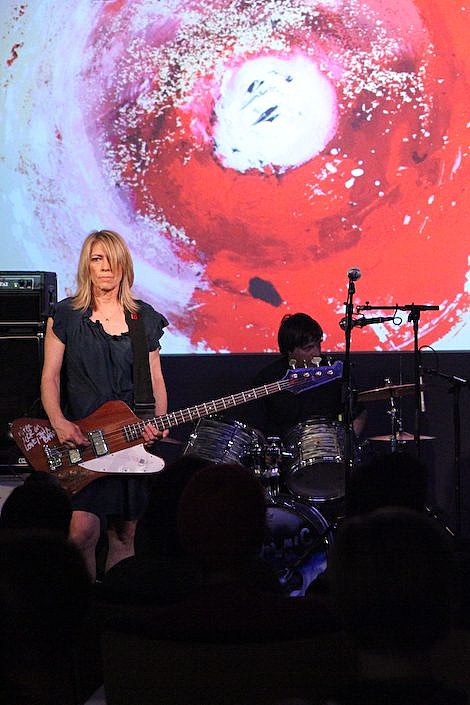 If you hung out in New York's Soho neighborhood in the early 1980s, chances are you could've caught an early Sonic Youth performing in an avant-garde loft space. A lot has changed in the last three decades. Last night, to celebrate the release of their terrific new album The Eternal, the indie-rock heroes returned to the now-gentrified neighborhood to perform a short-but-sweet set at the Apple store. [Rolling Stone]

More pictures and the setlist from Tuesday's show, below... 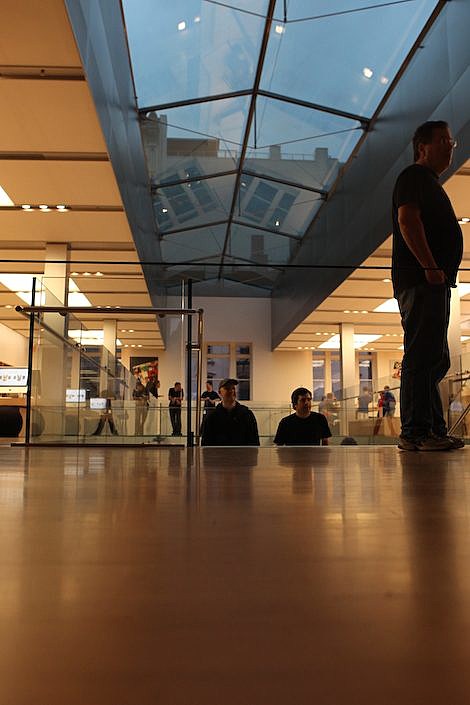 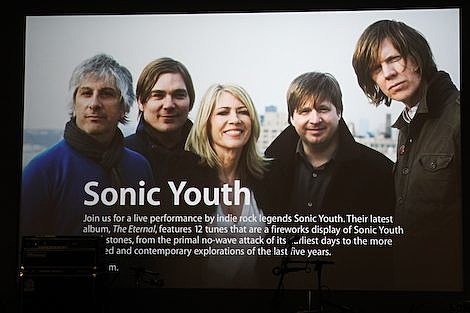 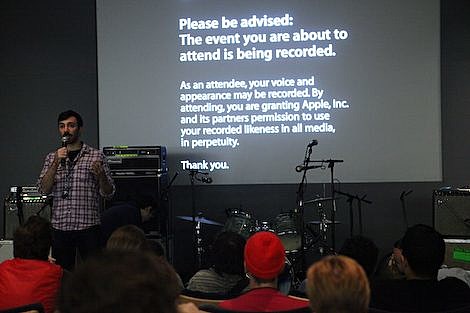 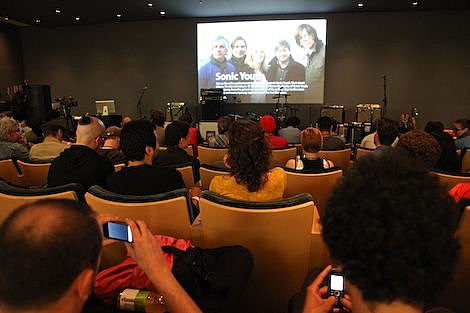 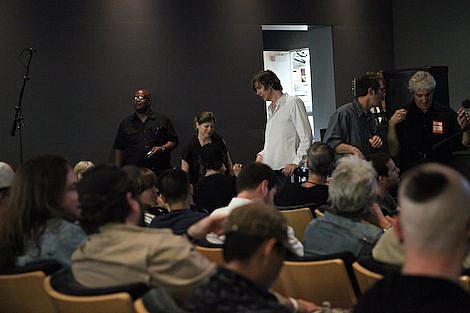 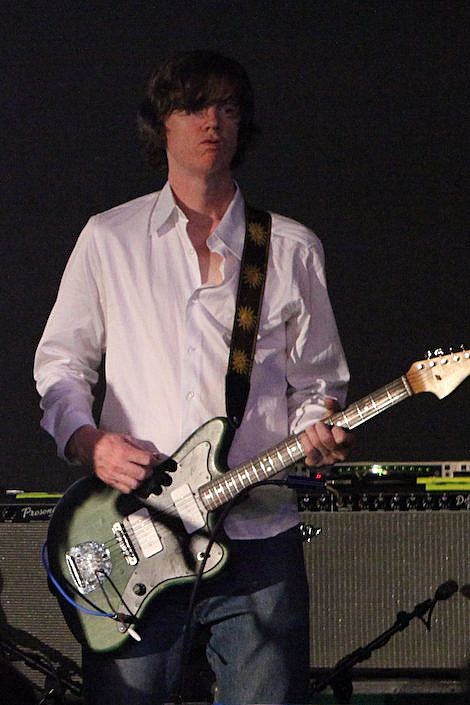 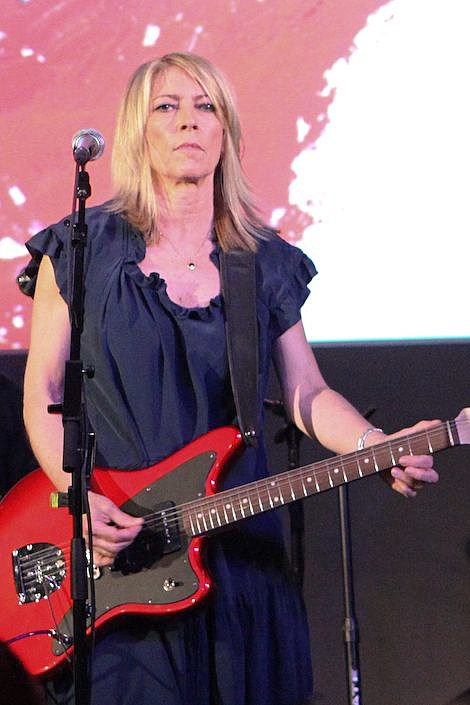 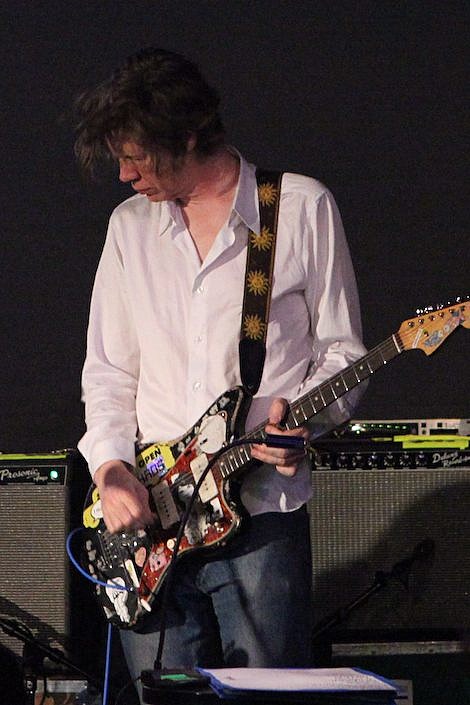 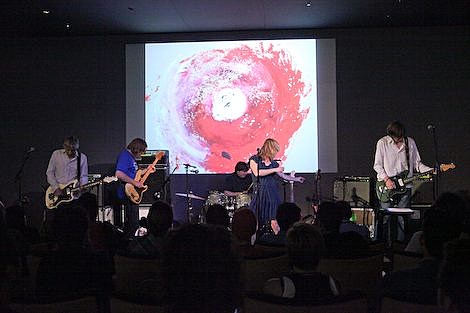 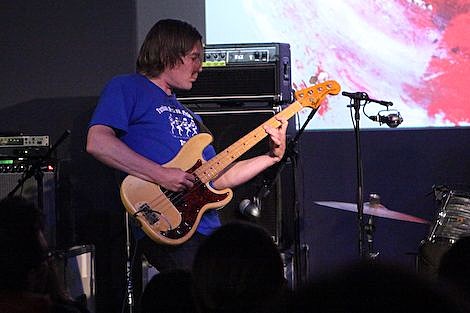 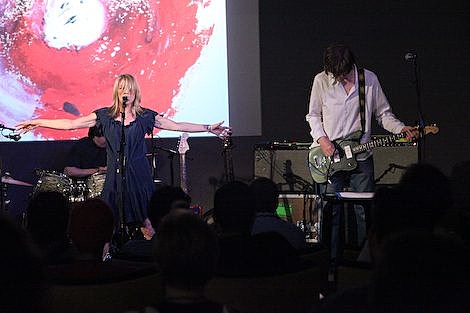 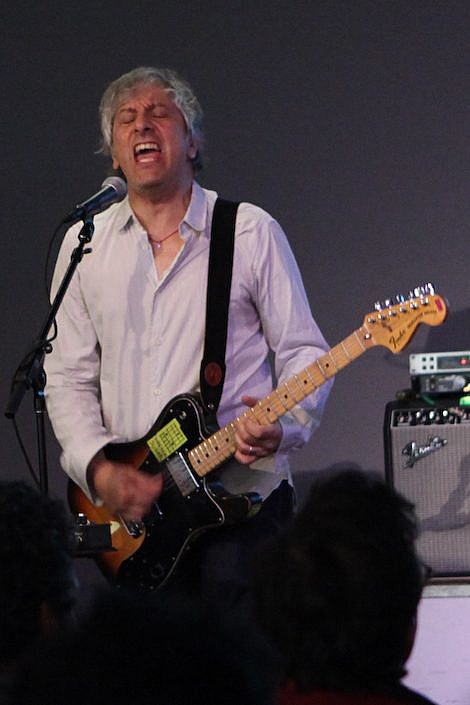 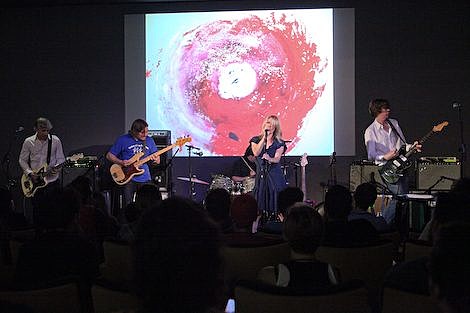 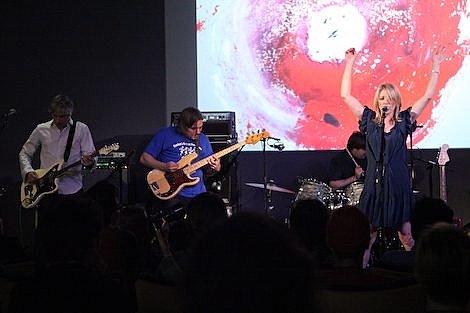 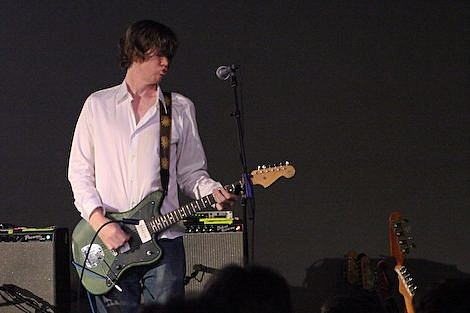 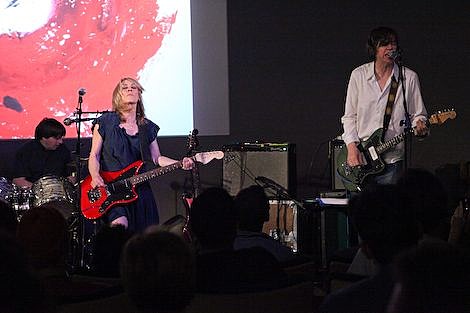 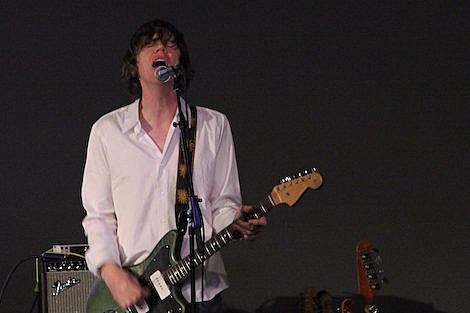 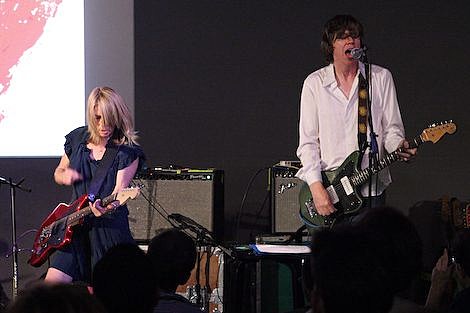 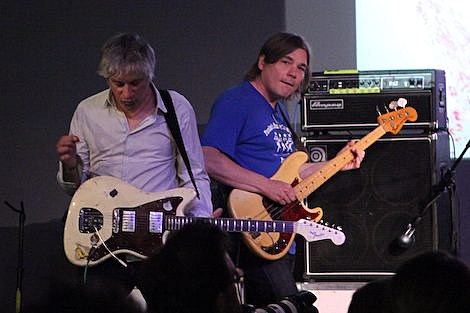 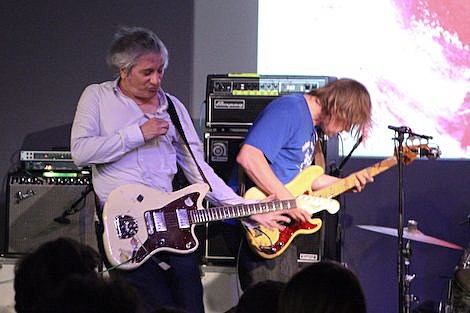 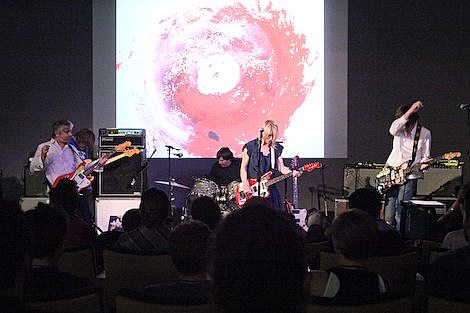 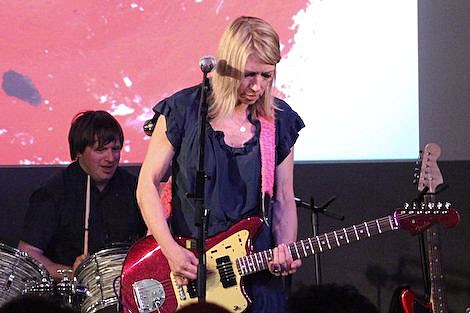 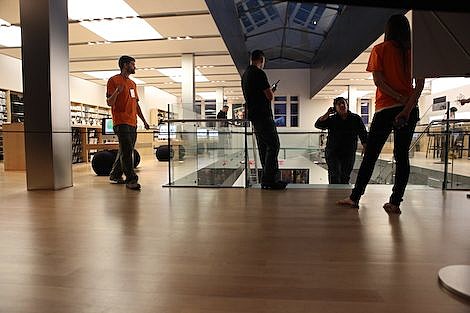 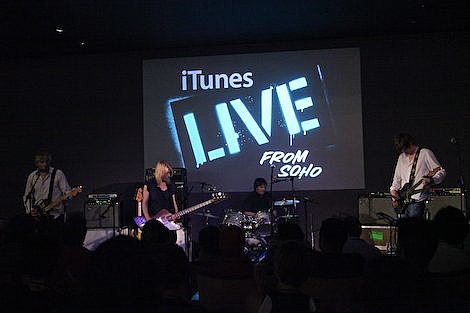