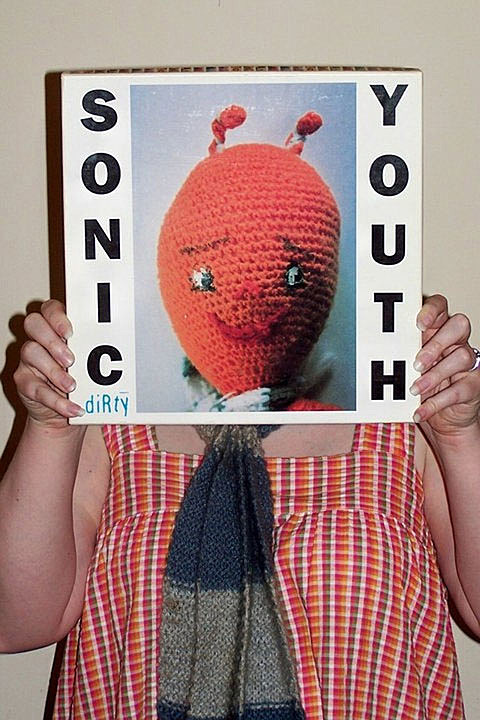 Tickets are still available for Thruston Moore's headlining show at Music Hall of Williamsburg, but his band Sonic Youth has announced a show set for this summer. Thurston and the gang will team with Wild Flag to play the Williamsburg Waterfront on August 12. Tickets go on sale Friday (4/29) at noon.

Thurston Moore is also curating The Stone for the tail end of April, and the venue welcomed a surprise appearance from Yoko Ono on Saturday night (4/23). She joined Kim Gordon who was listed on the bill "with guest". Video from that improvised performance, that also included Chris Corsano, is below.

Steve Shelley is scheduled to play 285 Kent Ave on Thursday (4/28) with Spectre Folk and will hit the road with Disappears next week.

All tour dates and that Kim Gordon/Yoko Ono video is below.

Yoko ono and kim gordon at the stone