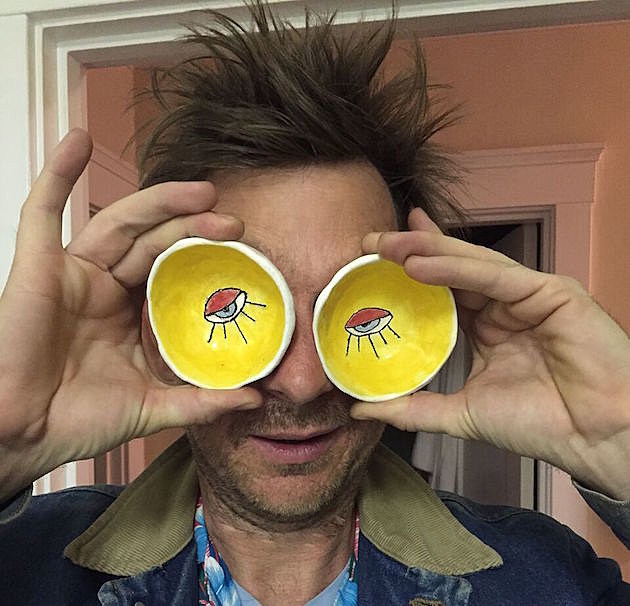 Sonny Smith, of "and the Sunsets" notoriety, will release See All Knows All this Friday (1/15) via Empty Cellar. (Pre-order.) It started as "bohemian quarter-life crisis told in six parts by a man who never had anything to gamble with but his life" which Sonny also describes as "Sort of a Spalding Gray typa thing if Spalding Gray had a band and wasn't himself but was me." The record features a cavalcade of San Francisco musicians, such as Kelley Stoltz, Shayde Sartin (Fresh & Onlys), Rusty Miller, James Finch, Germán Carracosca, Jordi Llobet, and more. We've got the premiere of "Chapter 3 - The Exterminators" and you can stream that below.

For folks in San Francisco, Sonny will play a release show at Adobe Books Backroom Gallery on Saturday (1/16) that doubles as an art show, featuring works by Sartin, Shannon Shaw (Shannon & the Clams) and more.

There should also be a new Sonny & the Sunsets album before year's end. Stay tuned. 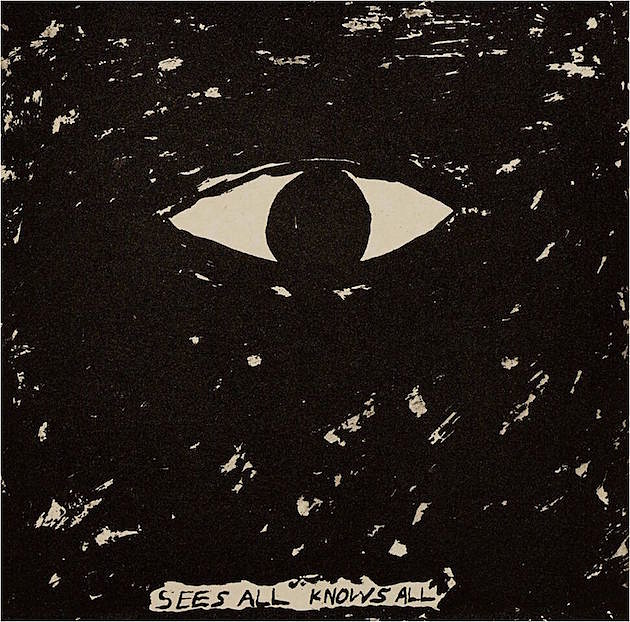 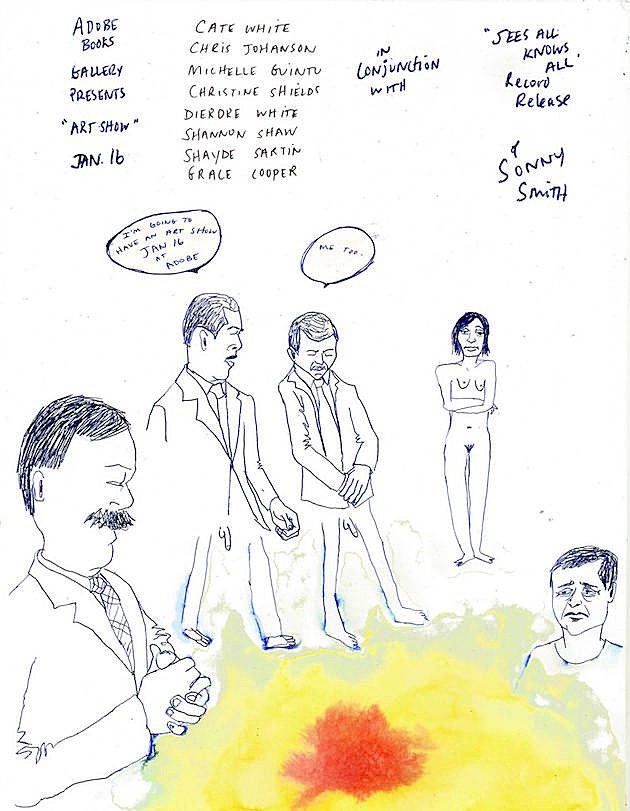