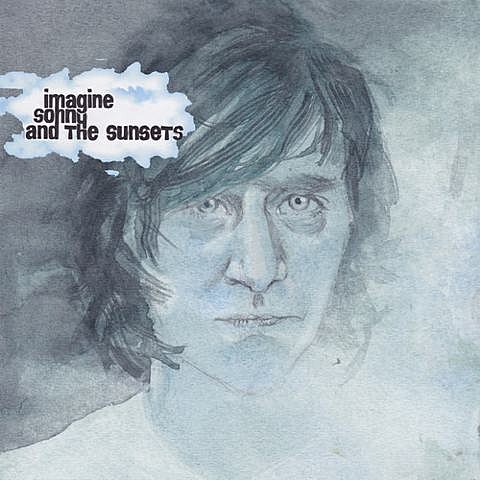 As mentioned, Sonny & the Sunsets were one of the many just-announced additions to this year's Northside Festival line-up. His show happens on Friday, June 14 at Knitting Factory and is an early one (7:30 PM set time). Tickets are on sale now, or you can use your Northside badge. The show is part of a growing tour and all known dates are listed below.

The show happens the same week as Sonny's new album, Antenna To the Afterworld, is released via Polyvinyl. You can stream first single, "Dark Corners," below.

In other news, Sonny & the Sunsets have two Record Store Day 2013 releases. One is a vinyl repressing of his lovely 2010 album Tomorrow is Alright which had a tiny initial run. The second is a cover of John Lennon's "Imagine" on one side of the 7" and a cover of the Beach Boys' "Surfer Girl" on the flip. You can stream his creative take on "Imagine" below.