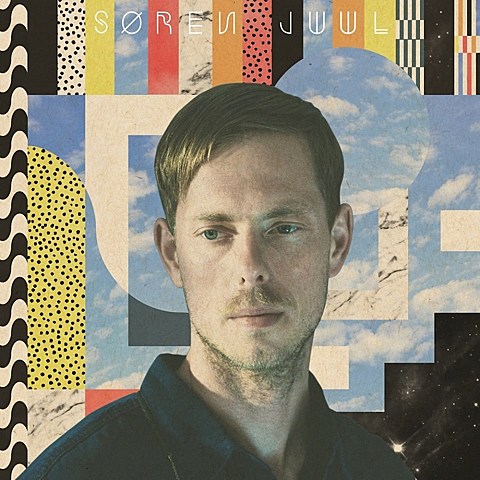 Soren Juul used to go by the name Indians, but now he's just using his regular name. His first release as Soren Juul is a 3-song self-titled EP that came out earlier this month via 4AD. He hasn't changed up his style too much, which means he's still making lush dreamy pop. Check out all three tracks below.

Soren has dates coming up, including one show in NYC. It's a KEXP CMJ show happening October 19 at City Winery with a cool lineup all around: Joseph Arthur, The Walkmen frontman Hamilton Leithauser, and Kevin Devine. Tickets are on sale now. He also has shows supporting Julia Holter and his 4AD labelmates El VY, but not in NYC. All dates are listed below.