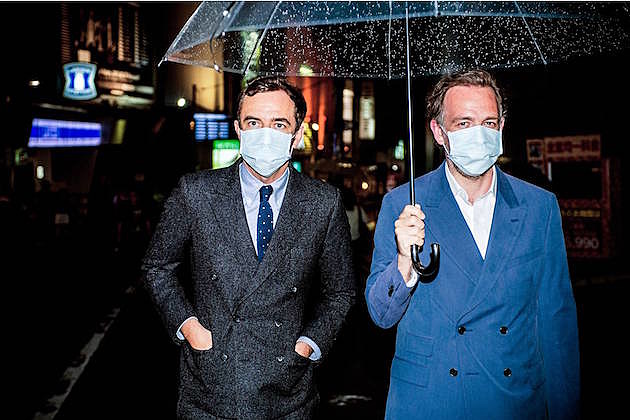 Felix van Groeningen's Belgica just had it's U.S. premiere at Sundance and tells the tale of two Belgian brothers who run the film's titular music club, a "den of depravity" where the party never stops, or never wants to at least. Appropriately, Groeningen recruited fellow Belgians Soulwax to do the music for the film. (Who better than a band whose documentary was titled Part of The Weekend Never Dies?) For it, Soulwax's Dewaele brothers (who you may also know as 2manydjs) had to create music for a variety of different fictitious bands seen performing in the club:

We recorded the original music being played in the club, wrote the music, rehearsed and recorded live on set the tracks played by the bands - ranging from a live kraut techno band, White Virgins, bequiffed psychobilly trio They Live through to hardcore outfit Burning Phlegm (featuring Sepultura's Igor Cavalera) whilst chanteuse Charlotte represents the other end of the spectrum with her neo soul pop.

Another of the 15 fake bands Soulwax made songs for are Strokes-y garage rockers The Shitz and you can watch the video for "How Long," along with the Belgica trailer, below.

The Belgica soundtrack is out February 26 on [PIAS]. Meanwhile Soulwax are long overdue for touring North America. Lets hope that changes soon. 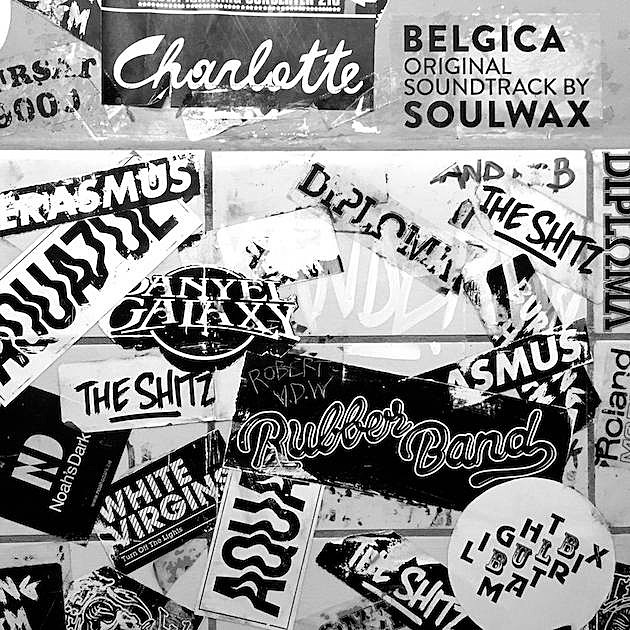