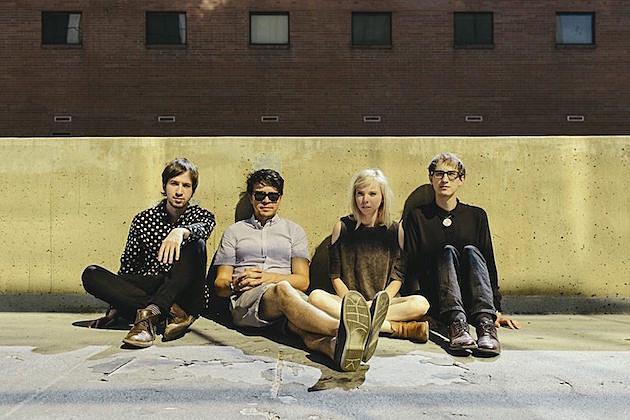 After three acclaimed albums with hazy sunshine pop group Candy Claws, Karen and Ryan Hover have now formed a new project, Sound of Ceres. For it, they've enlisted Robert Schneider, Ben Phelan and John Ferguson of the Apples In Stereo, and Jacob Graham of the Drums to help out. The title of their debut album, Nostalgia for Infinity, serves as a good descriptor of their sound which is ethereal, orchestral and lost in space. The album's out March 4 via Joyful Noise and you can get a taste via the effervescent "Hand Of Winter" which premieres in this post. Stream it, and a remix of their song "Bryn Marina," below.

Sound of Ceres will be on tour this spring, including a stay in Austin, TX for SXSW and a NYC show at Mercury Lounge on April 3. Tickets for that show go on sale February 5 with an AmEx presale beginning February 3 at noon..

UPDATE: Sound of Ceres also play Sunnyvale in Brooklyn on April 2 with Pick A Piper and Stranger Cat, and other dates which are now all listed below.

All announced tour dates are listed, along with album art/tracklist and song streams, below... 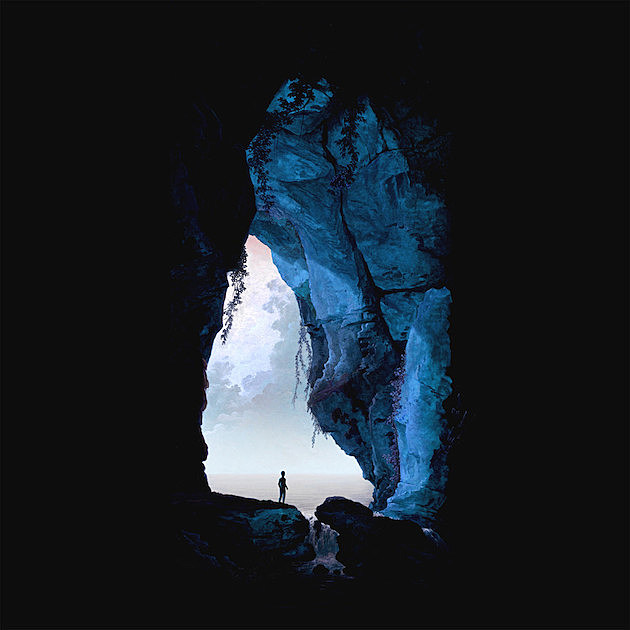