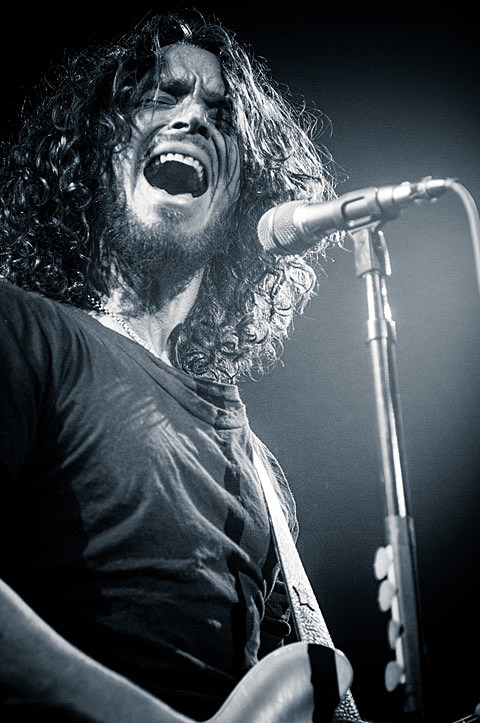 Soundgarden completed their run of NYC dates at Hammerstein Ballroom last night (1/23), the band's second evening in a row at the venue. As with their previous shows at Terminal 5 and Hammerstein, it was "an evening with Soundgarden" and the setlist was scattershot across their whole career, nodding to material old and new.

In between T5 and Hammerstein on Monday (1/21), Soundgarden played a bit of a historical gig... the Presidential Inauguration Ball in DC!  (Alicia Keys, Brad Paisley, FUN., the cast of Glee, John Legend, Katy Perry, Maná, Smokey Robinson, Stevie Wonder, Usher and others also played). Frontman Chris Cornell also performed at the Commander-in-Chief's Ball which honored the men and women of the U.S. armed forces. Not too shabby, boys!

More pics and the setlist from Hammerstein last night are below. 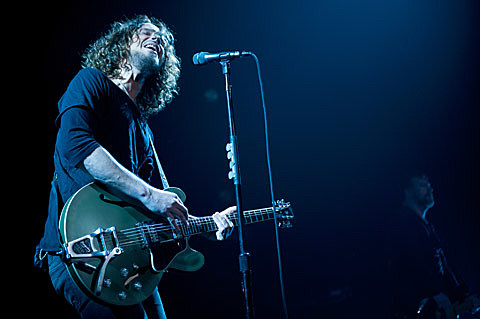 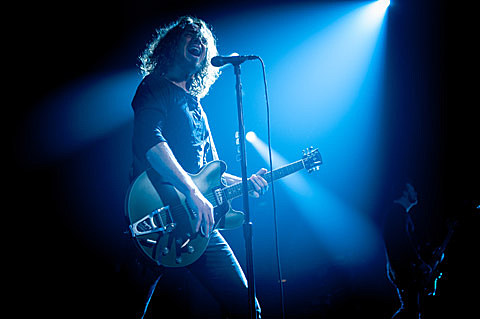 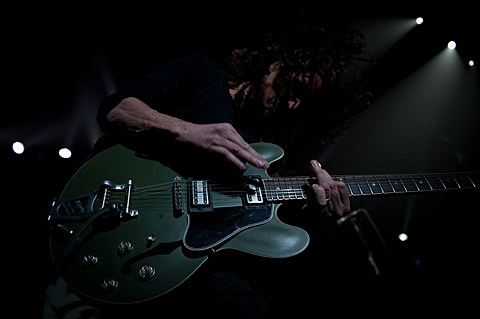 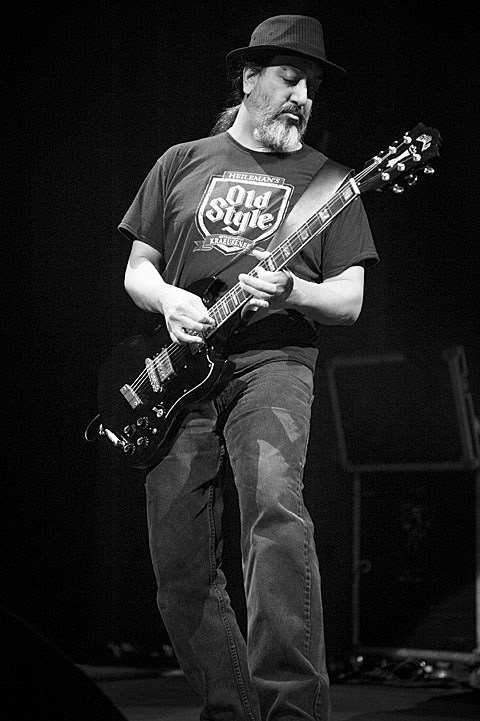 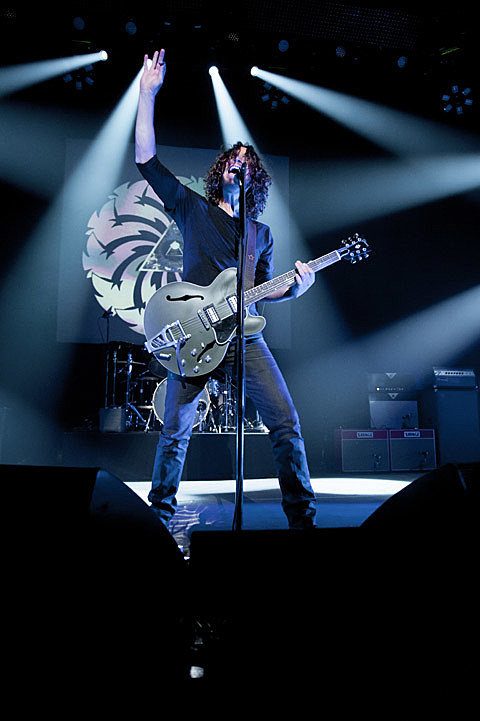 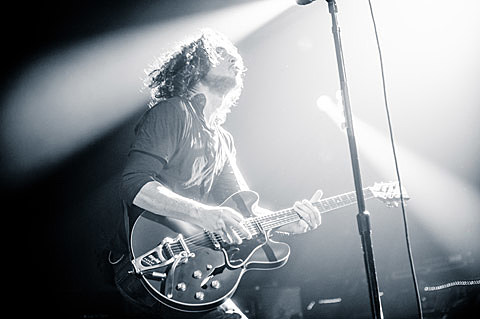 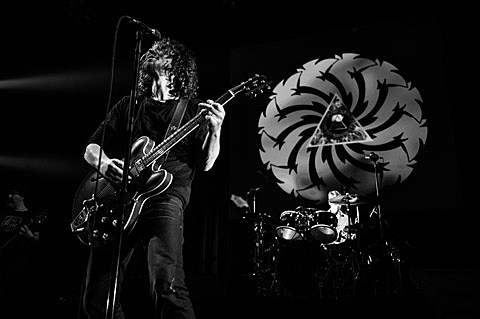 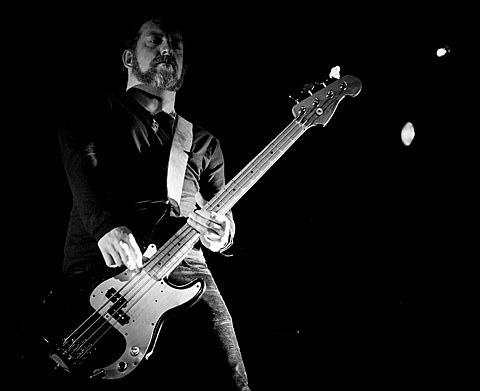 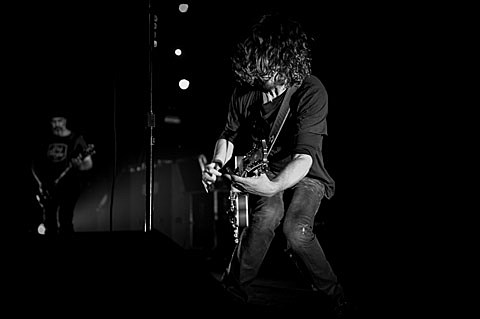 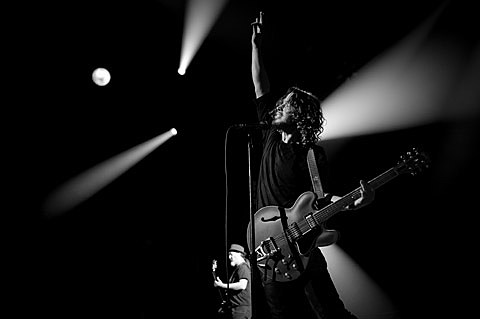 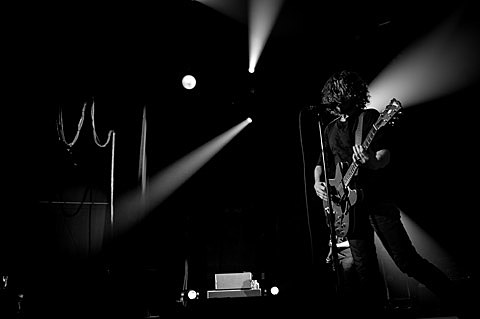 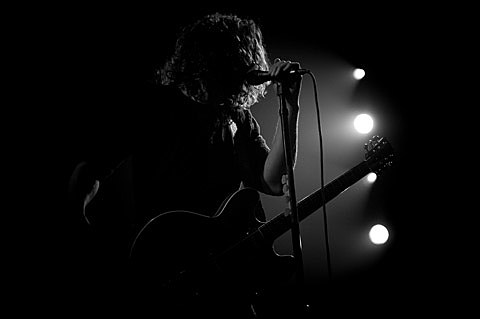 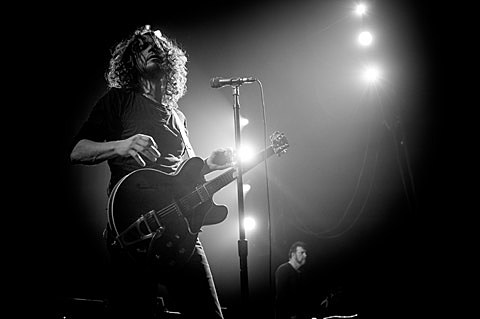 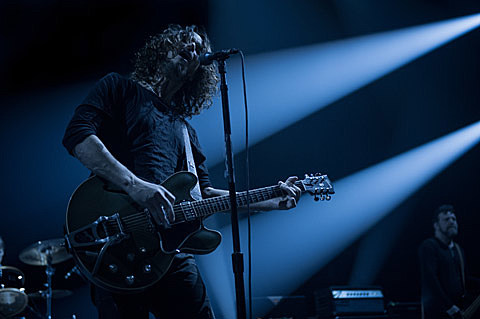 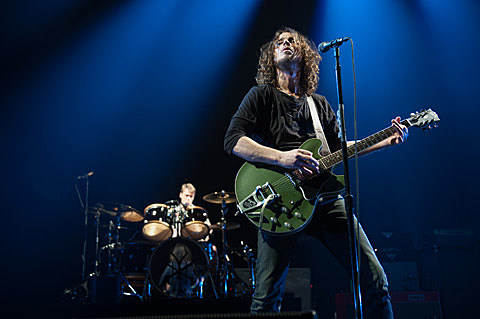 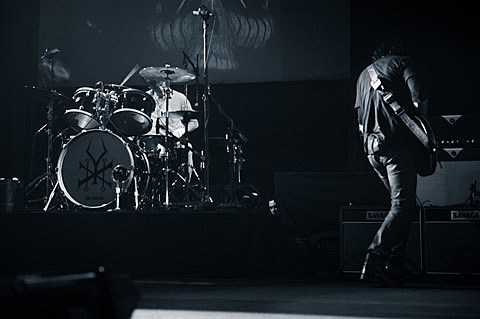 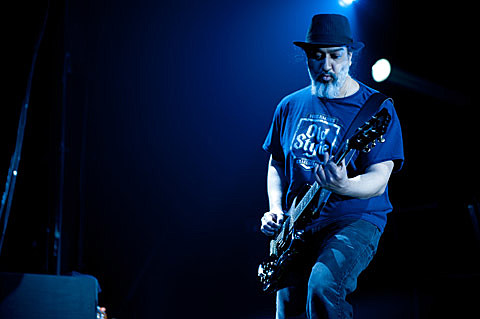 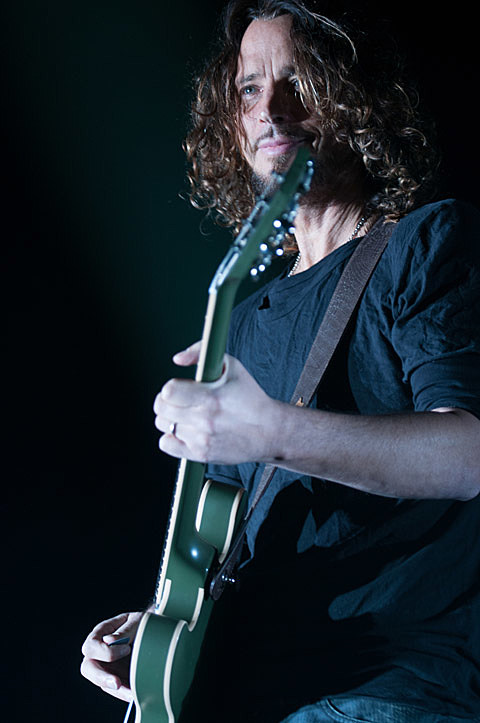