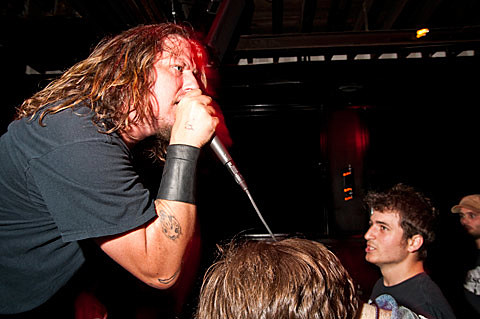 Sourvein will team with Order Of The Owl for a show at Acheron on March 9th, one of a few dates for the Southern dirge mavens in March. The shows directly follow a stint of dates for Hail! Hornet, who feature T.Roy Medlin of Sourvein on vocals.

Order of The Owl is the new project featuring ex-Zoroaster bassist Brent Anderson. So far the band has no releases to their name, but you can stream a couple demos from the band below.

Hail! Hornet hits Europa with Zoroaster (who just played Saint Vitus) on February 8th. There will also be a screening of Slow Southern Steel at the show. Tickets are still on sale. 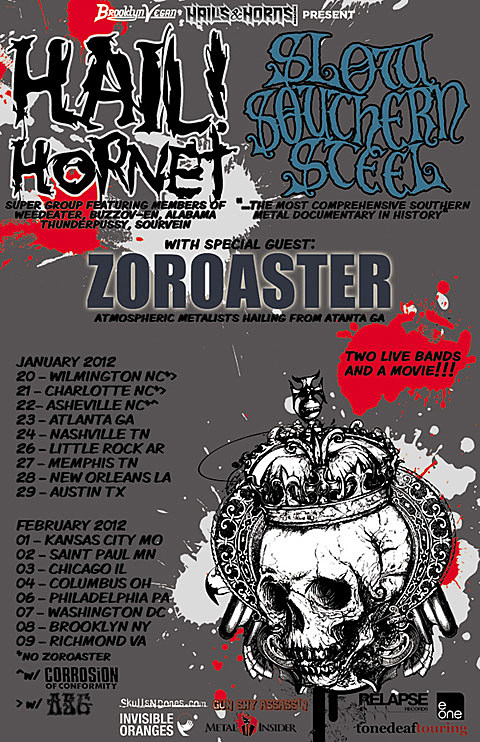