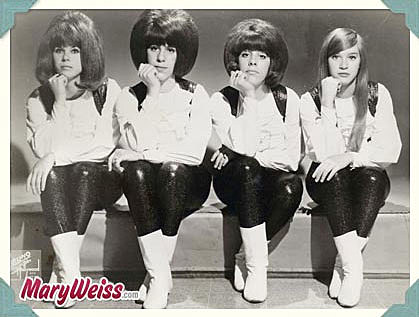 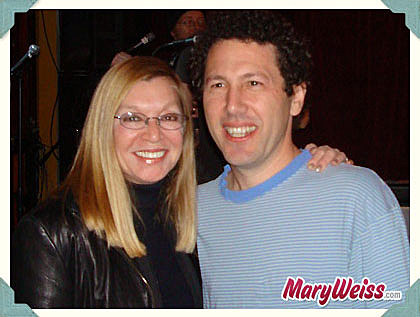 River to River wants you to know:

The Seaport Music show featuring Mary Weiss of the Shangri-Las with Nouvellas and The Lost Crusaders tomorrow, July 18, will start a touch earlier (6:30pm) than originally planned to make sure that we can fit all this musical goodness in. Thanks for understanding!

"Mary was fifteen years old when she and her sister Elizabeth (Betty) began singing with identical twins Margie and Mary Ann Ganser in their neighborhood of Queens, NY. They soon shot into the charts with massive hits including Remember (Walking In The Sand), Leader Of The Pack, and Give Him A Great Big Kiss. Mary put out a new album recently and has been tearing it up ever since."

That show is today and is free. Last week's free show at the Seaport featured Abe Vigoda, Telepathe and finally No Age. Finally the No Age pics, below...

these photos by Chris Tuite... 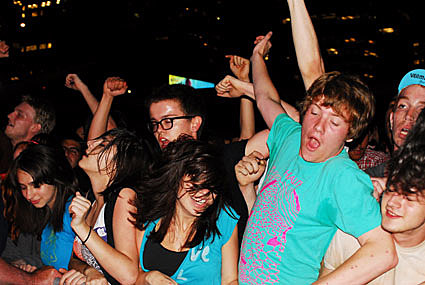 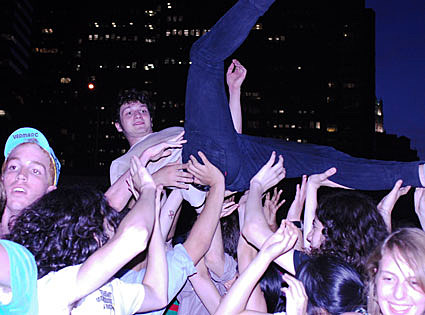 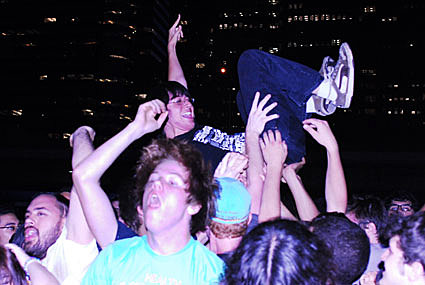 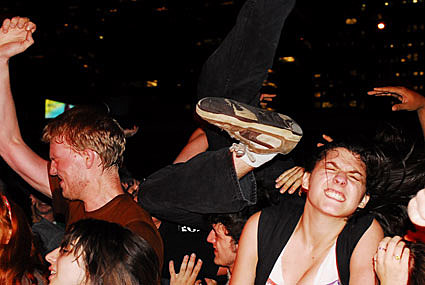 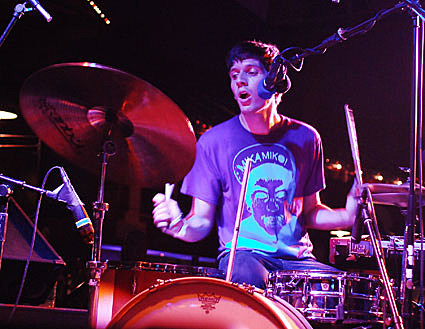 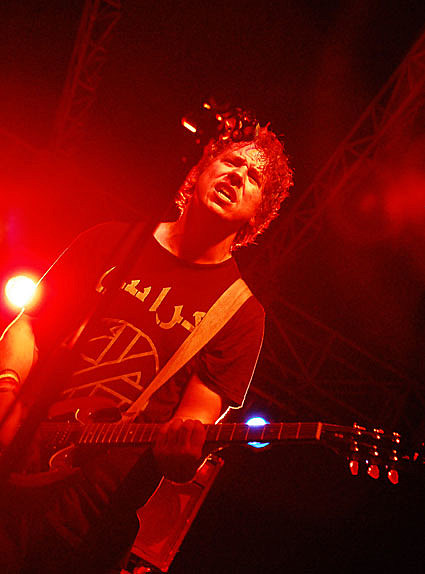 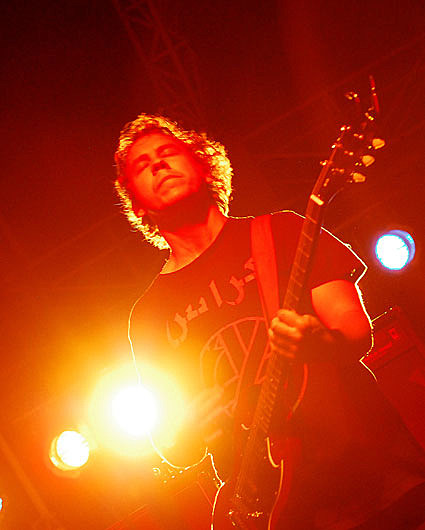 these photos by Kyle Dean Reinford... 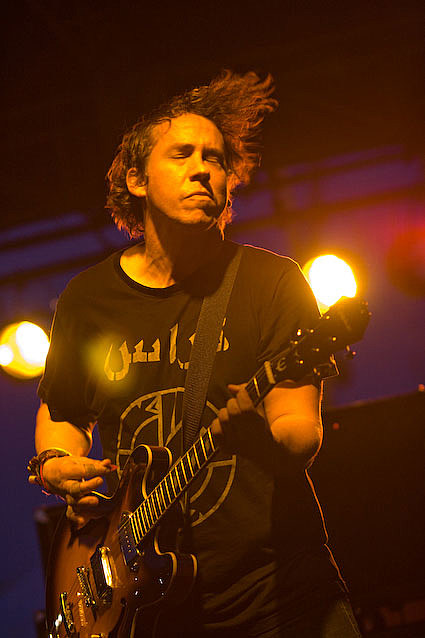 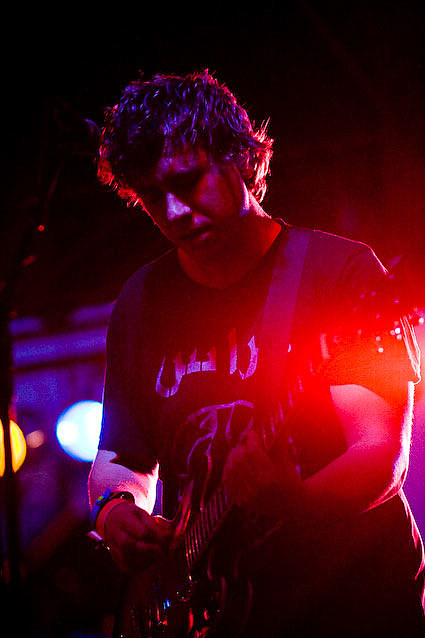 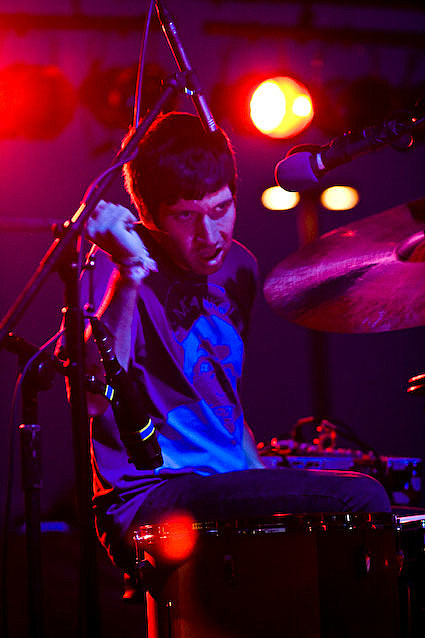 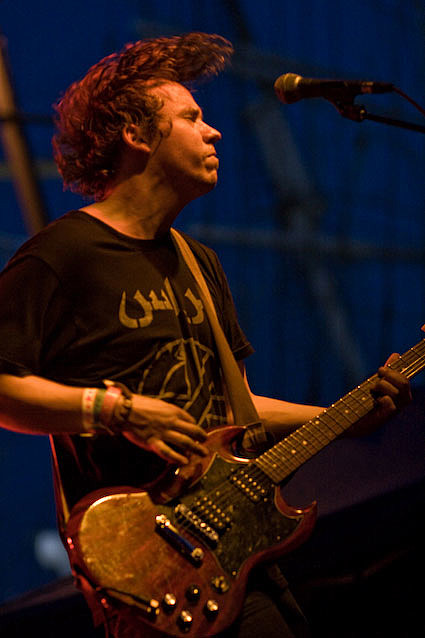 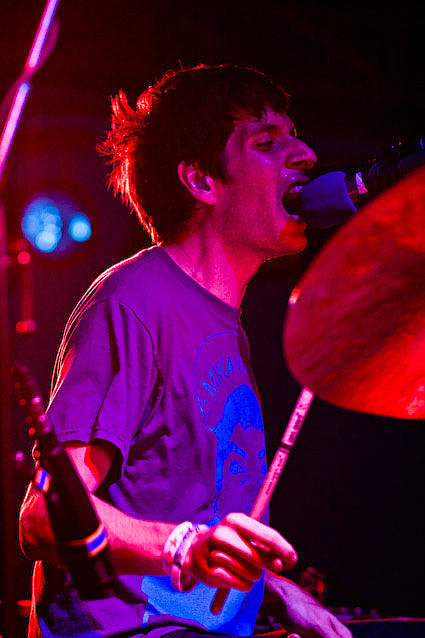 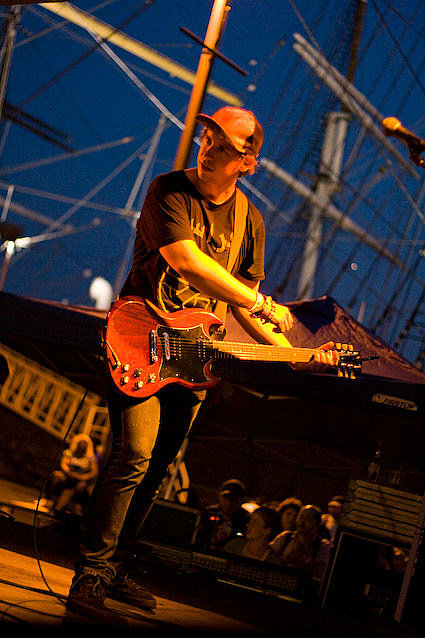 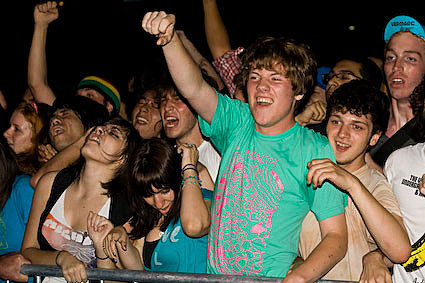 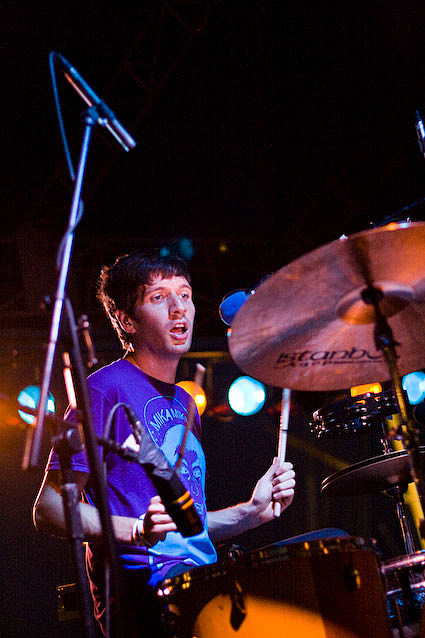 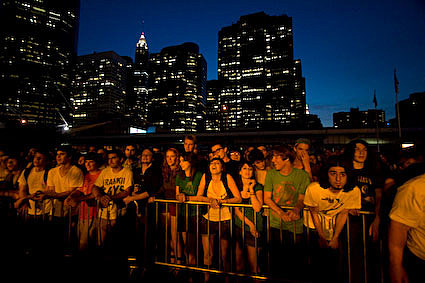 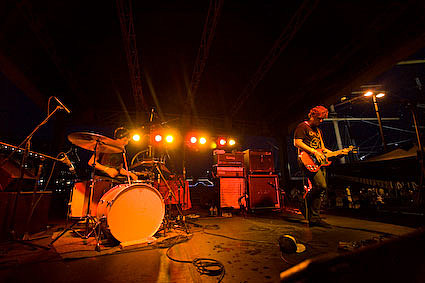 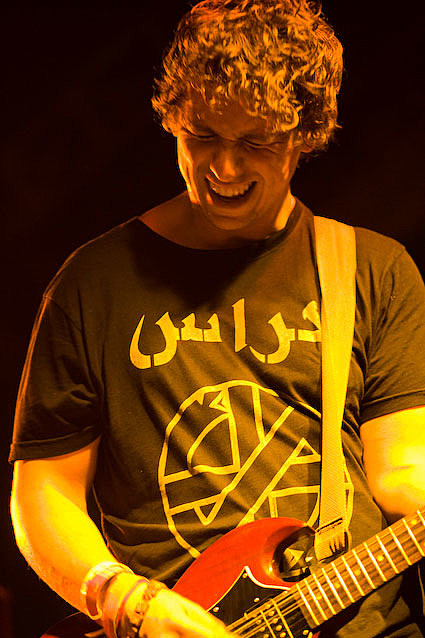 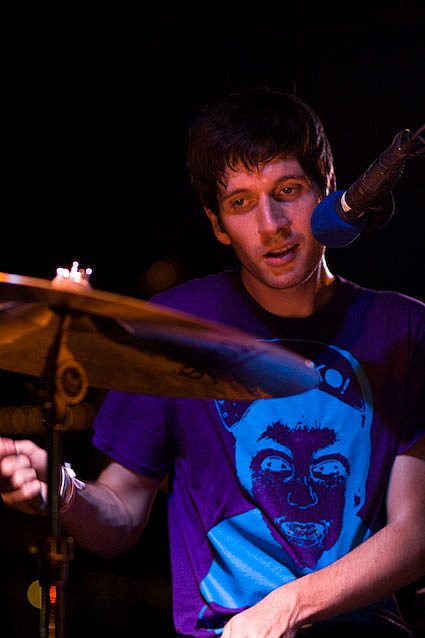 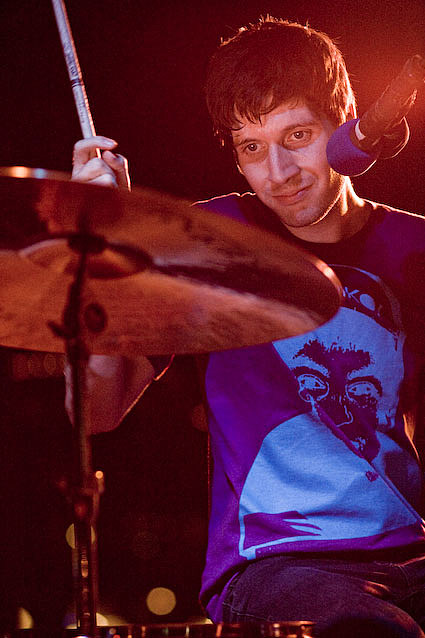