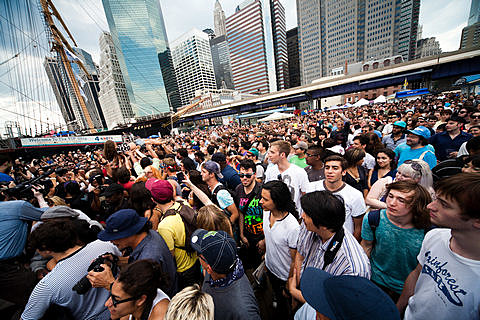 The initial lineup of this year's free NYC concerts at the South Street Seaport is announced. The shows are part of the River to River Festival and some of them are also part of the Friday night Seaport Music Festival (which sadly doesn't host as many shows as it used to). Check out the list below...