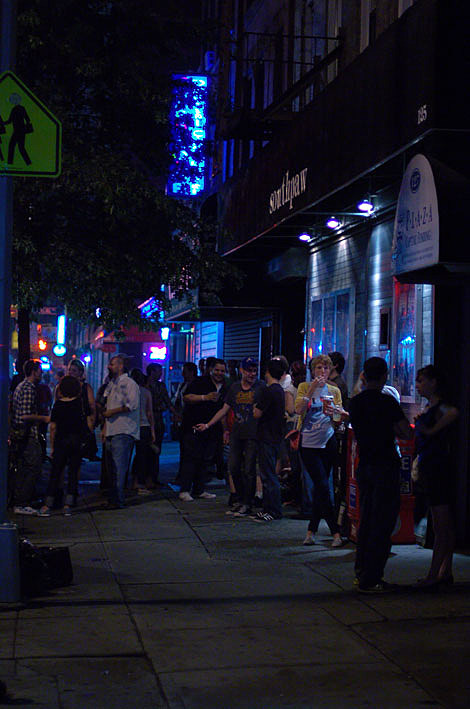 "A long-standing Park Slope concert hall will close and become a tutoring school now that the hood caters more to kiddies than roadies, owners say.

Southpaw -- the legendary music venue that hosted the likes of Patti Smith and Joan Jett -- will close on Fifth Avenue and Sterling Place by the end of February, according to co-owner and music guru Mikey Palms.

"I'm kind of over Park Slope -- it's not a destination for nightlife anymore," said Palms, who also owns Public Assembly NYC in Williamsburg. "It's time to go."