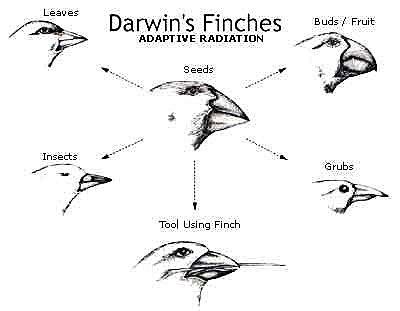 TONY has it that Southpaw owner Matthew Roff, currently involved in the final stages of opening new Prospect Heights beer garden Franklin Park, plans to sign a lease tomorrow on the Galapagos space in Williamsburg.

The name: Natural Selection. "We're all fans of Darwin, obviously," says Roff, who will partner with the owners of popular South Slope watering hole Bar Four. "We were originally going to call it Madagascar but we thought that might be too much of a slap in the face."

Roff plans to retain the location as a performance space, and tells us the transformation could be "weeks away." Galapagos, as has been widely reported, will relocate to Dumbo sometime in 2009.