Southern California emo band Souvenirs will follow 2017's Posture of Apology with a new album, Love For The Lack Of It, on October 23 via Other People Records (pre-order). Souvenirs have always taken an atmospheric approach to emo, but that's even more the case on this new single "Be Sweet," which finds them exploring the ethereal style of Hyperview-era Title Fight and Peripheral Vision-era Turnover. The more somber tone is fitting for an album that was born out of struggle like this one was. Here's some of the background, via press release:

To be in your 20s, on the road with your band, and newly married to the love of your life, the last thing in the world you want to hear from a doctor is that you might be able to grab a pencil within a couple of years, but that’s exactly what [front person Tim] Riley heard when receiving his diagnosis of stage 3 rheumatoid arthritis. Suddenly the things that brought him peace and defined who he was were growing more challenging by the day. Nevermind newlywed bliss: he could barely fold a towel or help his wife around the house. Within just a year’s time, Tim Riley’s entire life changed––and he didn’t always want to live it.

[...] “I remember one day when I was driving, I lost control of the steering wheel. Cars started honking at me and people were screaming awful things out their windows as I tried to move the car to safety,” Riley explains. “Those people didn’t know why I was stopped in the middle of the road. They didn’t know I wanted to kill myself yesterday.”

The new single "Be Sweet" is dedicated to Riley's wife, and one of its lyrics comes from an exact thing she said during an argument one night: "I don’t care if you’re right / I need you to be sweet." Listen and check out the artwork and tracklist below. 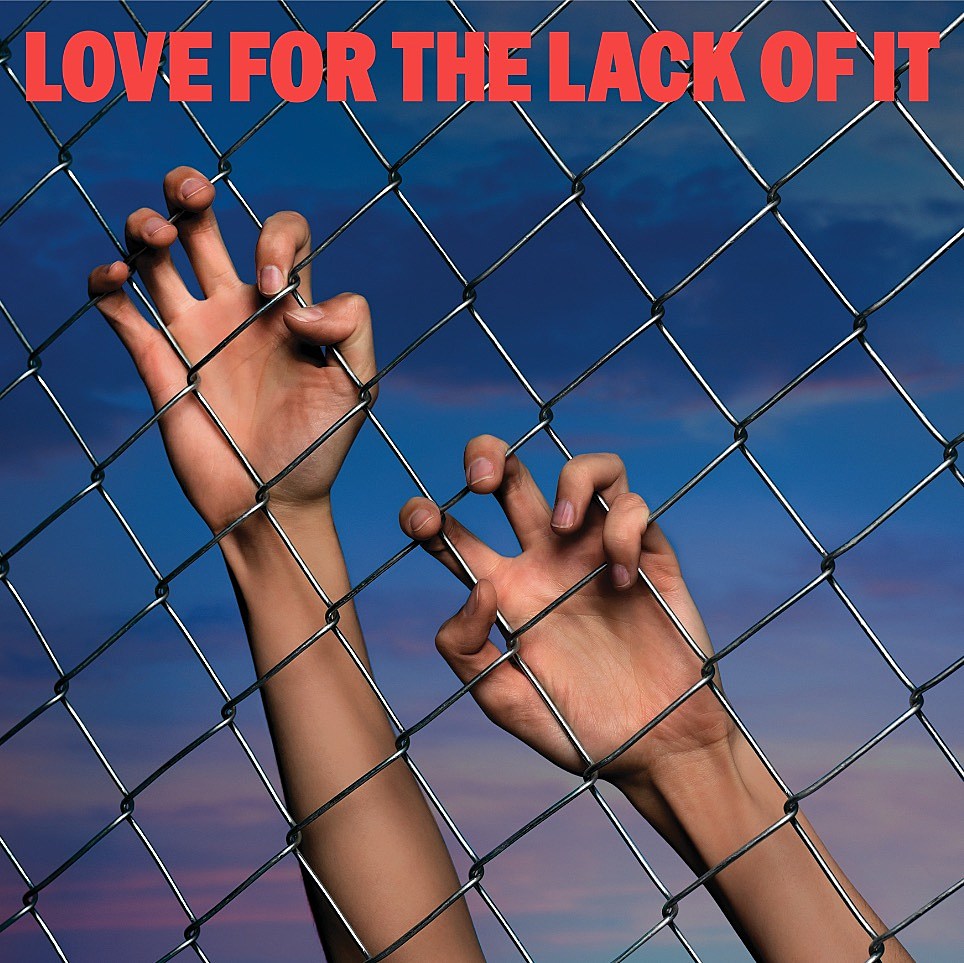