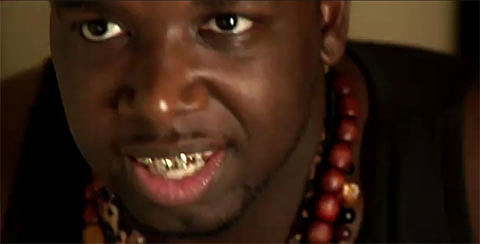 "Shortcuts" is a new party being thrown by Heems of Das Racist, Dean Bein of True Panther Sounds, and Despot at Santos Party House. The first edition goes down on September 8 with Spaceghostpurrp, ASAP Rocky, Das Racist (DJ), and Venus X & $hayne (Ghe20 G0th1k). Tickets are on sale now and the flier is below.

LA Weekly recently spoke to 19 year old Miami rapper/producer Spaceghostpurrp, who plays the Shortcuts party. He talked about how he's friends with Kreayshawn, Syd tha Kyd playing his song "Suck a Dick" at a show, and how people need to stop comparing him to Tyler, the Creator and Lil B (even though he fucks with the Based movement). You can listen to the track "Suck a Dick" below.

Huzzah from TKTK Films on Vimeo. 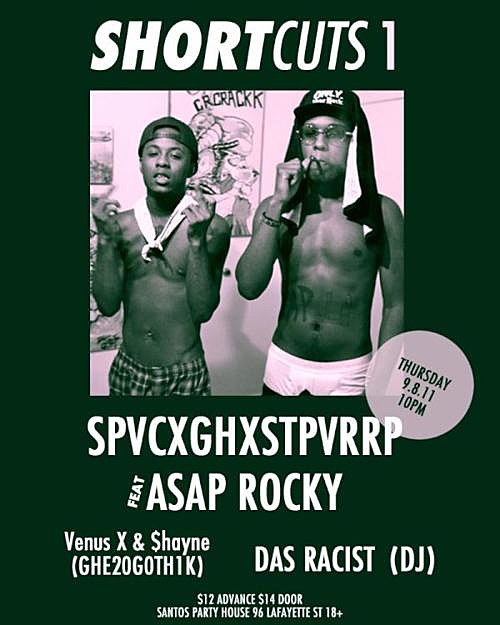