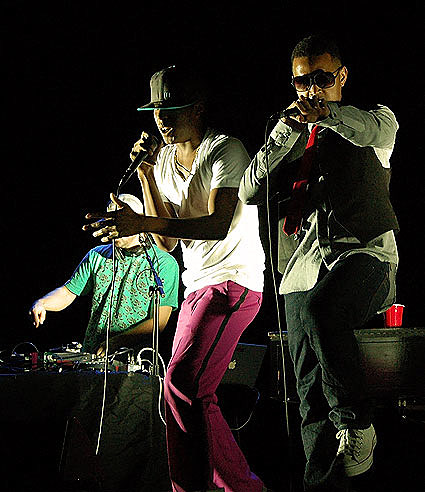 I almost wrote that it was the wrong venue for Spank Rock to play, but then I remembered that we're talking about the legendary Apollo Theater here. In fact, even MC's Spank & Pase Rock dedicated their set to the late James Brown who played there many times (even after death). So I guess it could have been a party - actually Bjork was a party - it was just there wasn't really anybody in the place when Spank Rock started, and the people that were, were not about to get up out of their seats and start dancing (actually one guy sort of did). 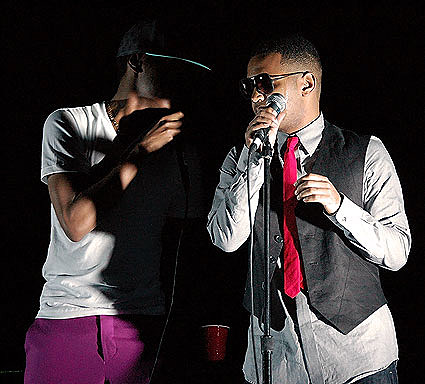 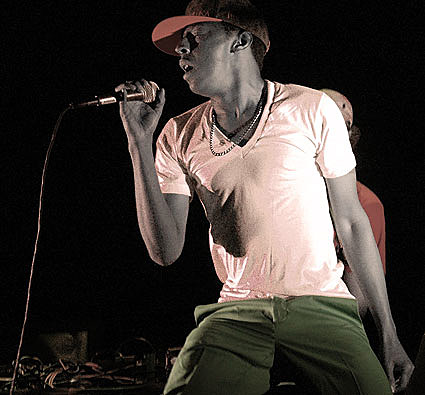 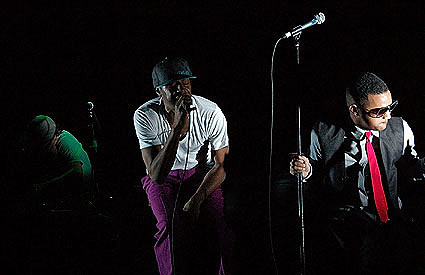 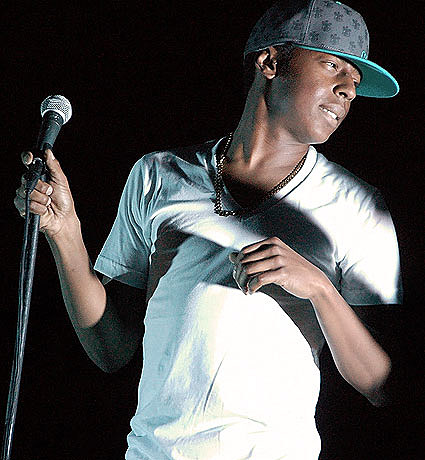