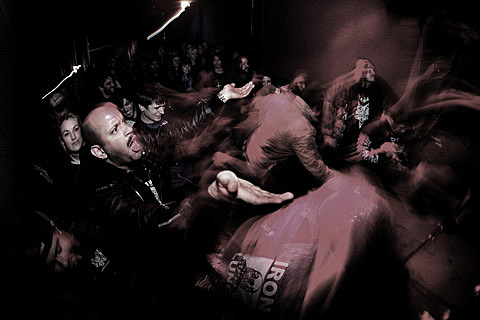 Speedwolf is currently touring off of Ride with Death, the band's latest LP out now via Hell's Headbangers. That tour kicked off in early March and included a stop at a BV SXSW Day Party in Austin before they headed towards the Northeast to spread more mayhem. The Denver Motorhead-worshipping speed freaks played Acheron on March 29th with support from Coffin Dust, Dethroned Emperor and Salo. Pictures and video from that show are below... 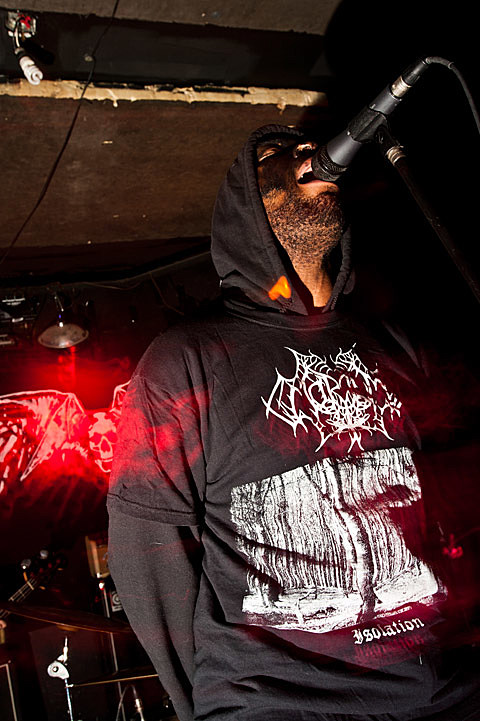 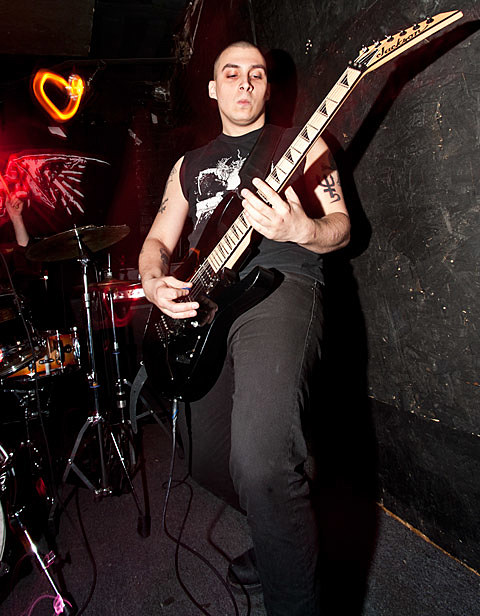 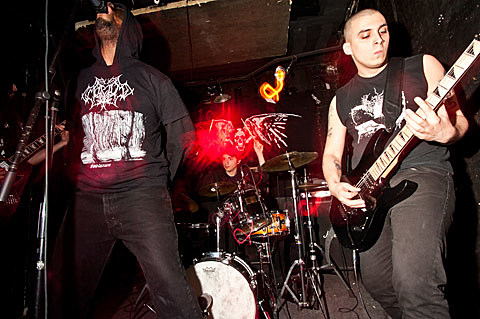 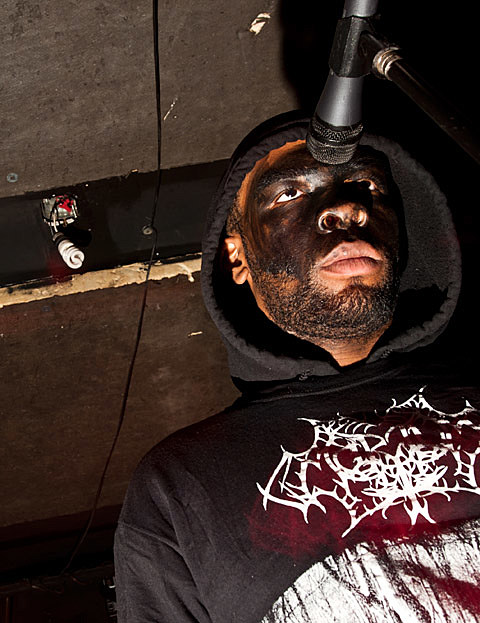 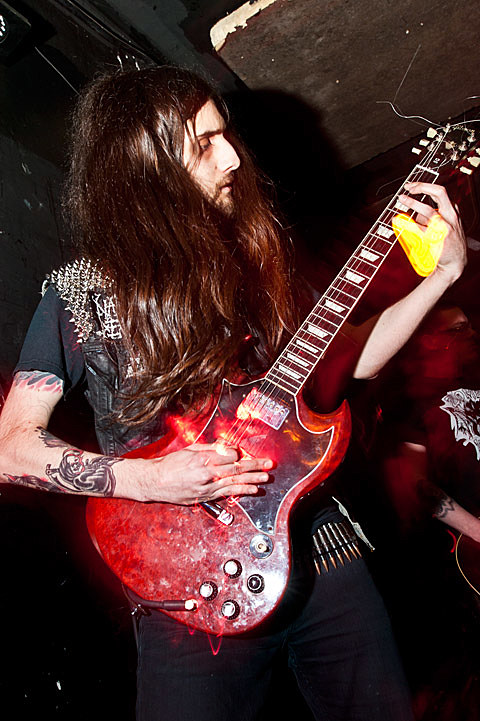 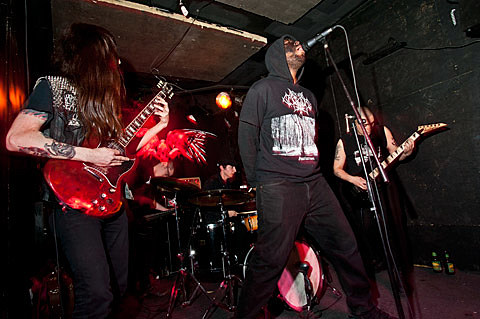 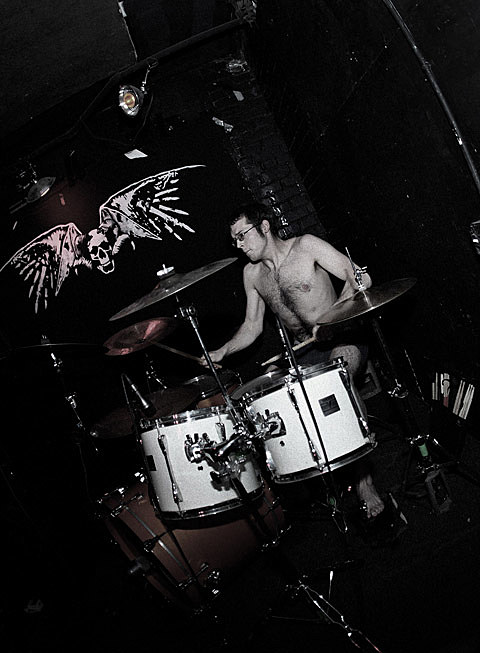 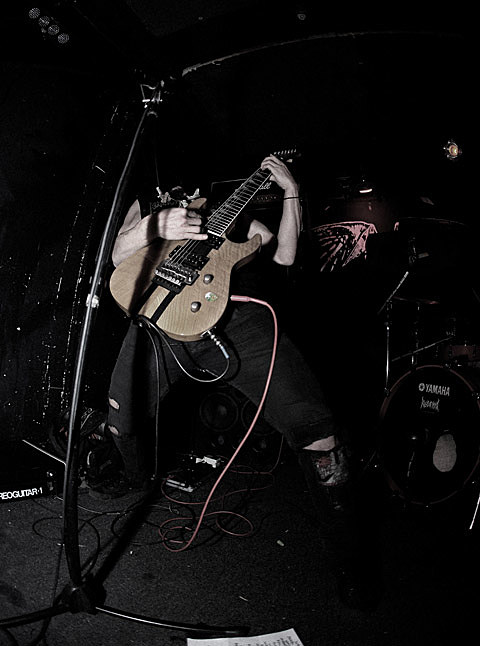 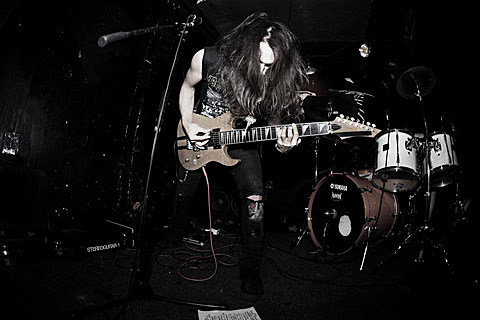 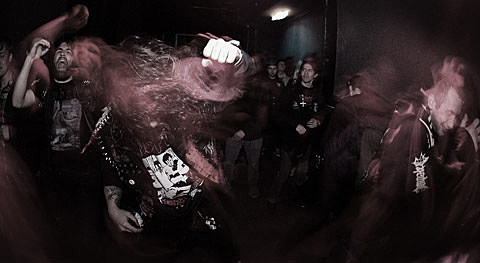 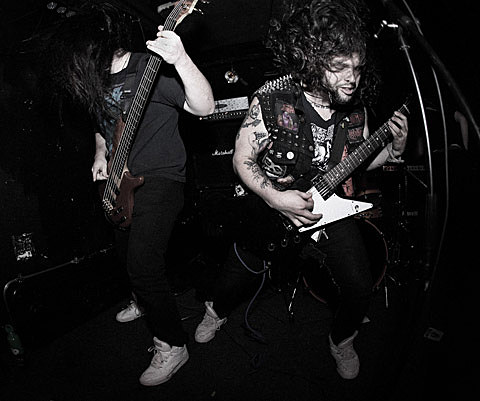 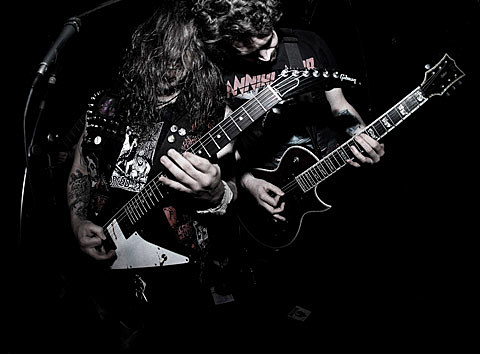 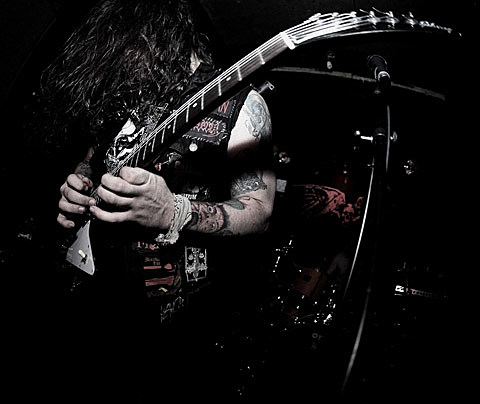 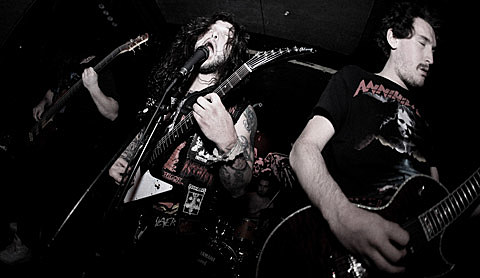 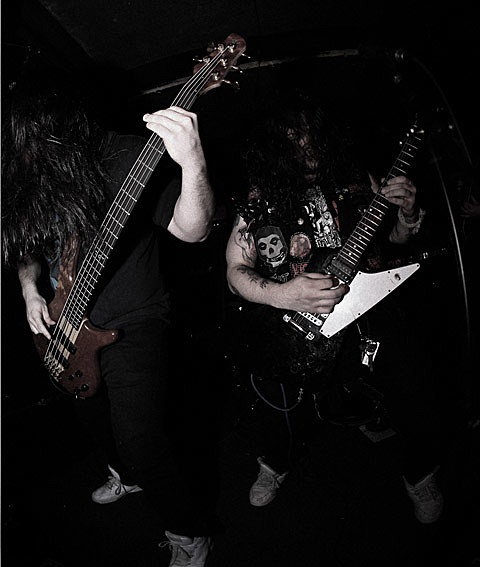 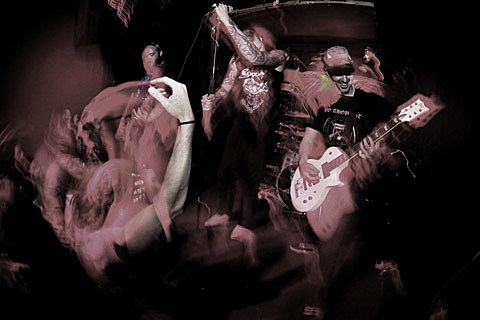 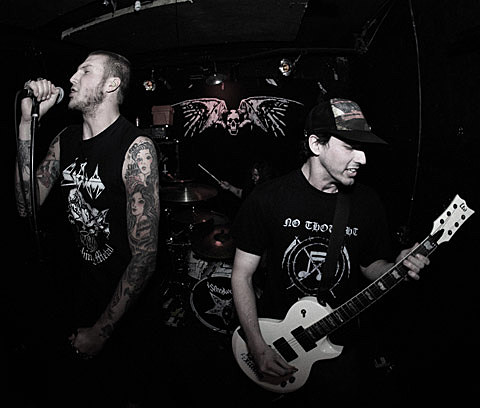 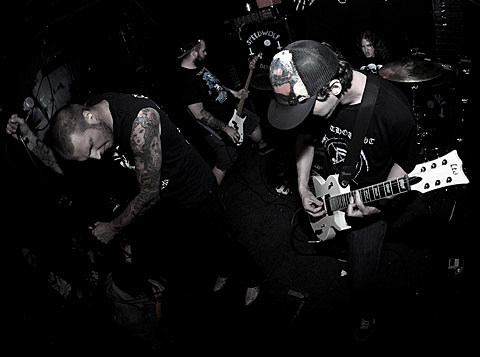 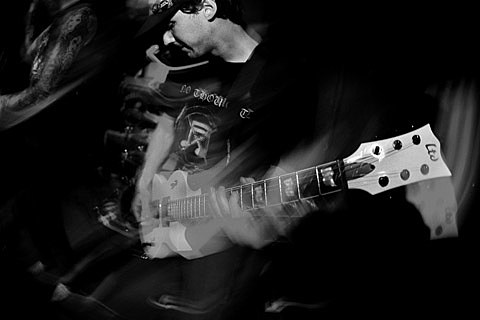 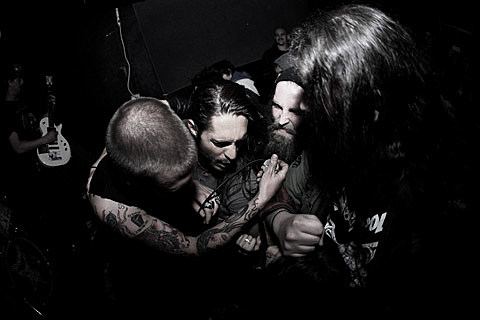 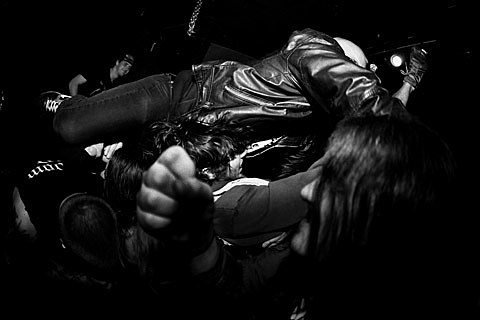 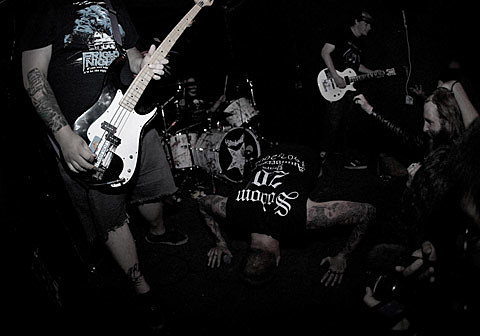 The band's tour comes to a close this weekend with a show in Kansas City on April 8th.