WAIT... Did you see Cloud Cult on MTV? 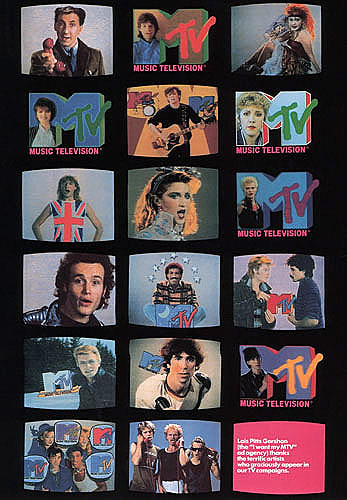 NEXT: Clell Tickle to reunite with Tapes 'n Tapes and Ted Leo on MTV. You can watch it, or you can be in the studio audience. Details below....

Last week, MTV told us we could get 24 hours on MTV and MTV2 to do whatever we want. So on Friday, May 18th at noon - we'll take over both channels for a full day and will host live from MTV's Times Square studio. They're literally letting us do whatever we want - we can program whatever shows we want, have guests, bands, music videos, anything! We just have to stay up for 24 hours and get a million hits on our website.

Here are a few of the guests we have coming down, (more bands and guests will be announced later in the week):

If you want FREE tickets to be in the audience, just send an e-mail to battleofthebands@mtvstaff.com and please include the following:

Of course, you are not obligated to stay in the audience for the full
24 hours and can stay as long as you want from what I understand. It should be really fun.

Previously
* Aziz and others on Flight of the Conchords