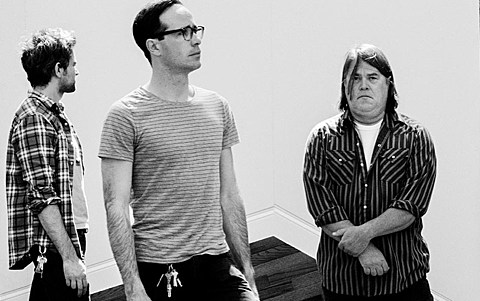 As discussed, Spider Bags are releasing their fourth album and first for Merge, Frozen Letter, next week (8/5) and you can now stream it on NPR ahead of its release date. They also filmed a new live session (video by Andrew Johnson) for one of the album's singles, "Back With You Again in the World," a nice '60s-inspired garage rocker. That video premieres in this post and can be watched below.

The band's previously announced tour begins soon after the album's release, and brings them to NYC on August 19 at Union Pool with Las Rosas and The Rally. Tickets for that show are still available.

Right before the Brooklyn show, Spider Bags play The Saint on 8/18 in Asbury Park, NJ. All dates are listed, with the new video, below...

Spider Bags - Back With You Again in the World from Merge Records on Vimeo.