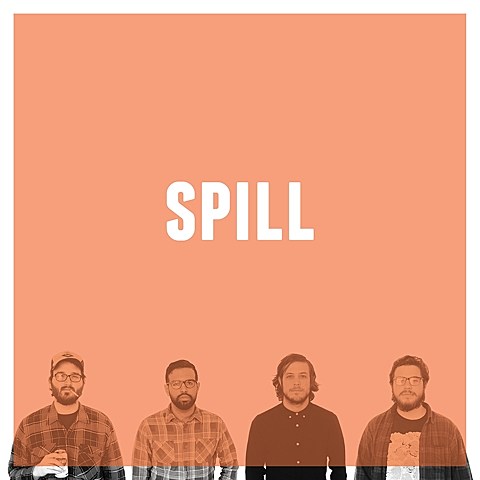 Earlier this year, we mentioned that former members of Placeholder and We Were Skeletons formed the band Spill, and put out their debut single "Sucks Either Way.".The band has since signed to Broken World Media (Derrick from TWIABP's label), and they'll release their debut EP on that label later this year. The EP will include the band's brand new track, "Big Boss," which premieres in this post. Like the previous single, "Big Boss" is more in line with Placeholder than We Were Skeletons, which also means it sounds like any number of crunchy '80s/'90s indie rock bands. If you dig stuff like Weezer or Superchunk, this one's probably up your alley. Check it out below.

They've also got a couple shows coming up, including Philly with Hurry and Baltimore with Tim Kinsella. Tour dates are listed below too.