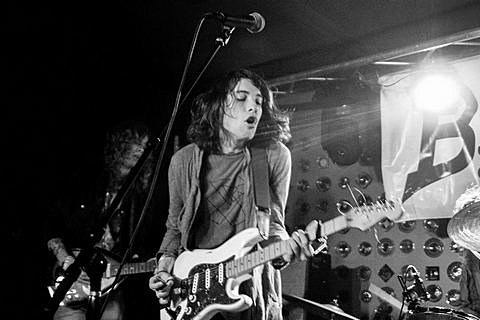 Spires played a lot of shows during CMJ. Maybe not as many as Joanna Gruesome, but close. And when they weren't playing, they were out and about. It felt like wherever I went that week, there was usually at least one member of Spires there, just hanging out. One of those shows was opening our Saturday party at Baby's All Right where they brought a lot of energy to the tough noon slot. We already posted one set of pictures from their set, and we've now got a second in this post.

Spires released their debut single a couple weeks back and have just put forth the video for its very catchy A-side, "Candyflip," a pretty straightforward performance clip of the band superimposed with crashing waves. You can watch it below.

Meanwhile, Spires play tonight (11/8) at Bowery Ballroom with Pure Bathing Culture and headliners Widowspeak. Tickets are still available. The band have a few other shows lined up too: opening for UK band Temples at Union Pool on November 26 (tickets); opening for the Allah-Las at Rough Trade NYC on December 6 (tickets); and playing a free Brooklyn Night Bazaar on December 7 show with Au Revoir Simone, Splashh, and Grooms.

Dates are listed, plus the music video and more pics from their BV CMJ party performance, below... 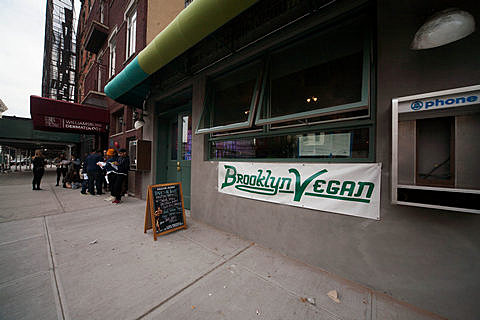 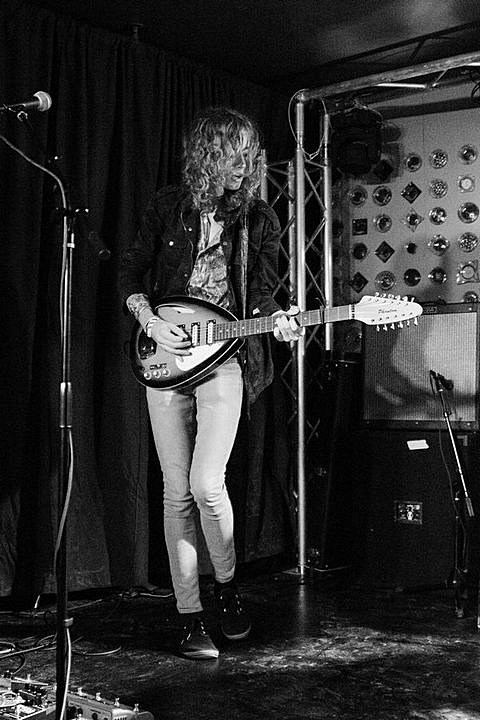 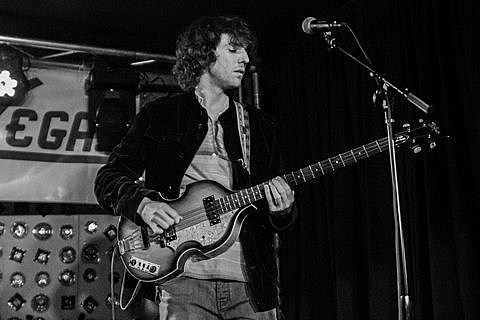 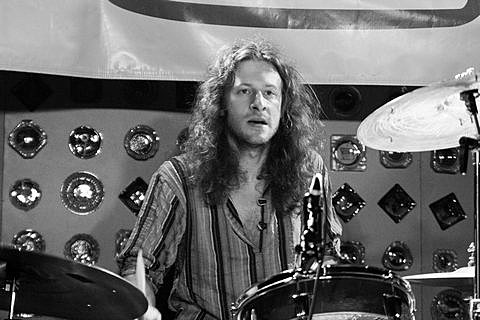 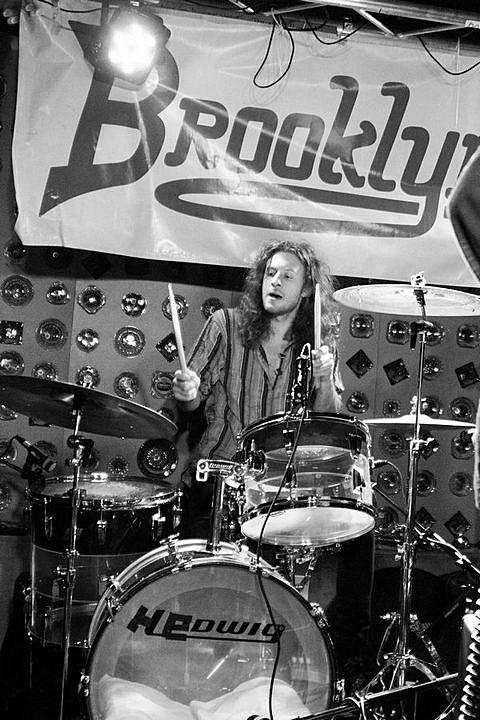 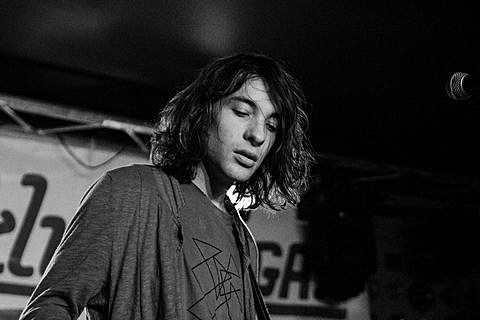 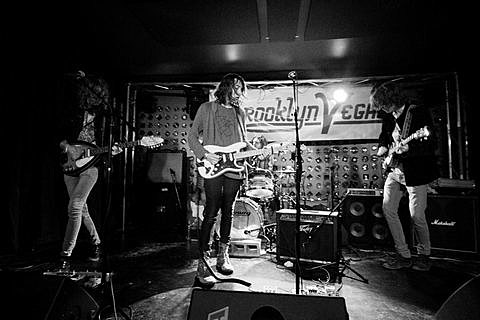 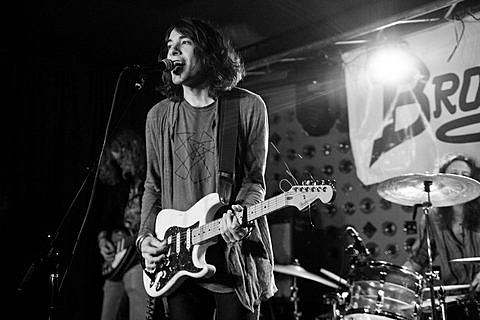 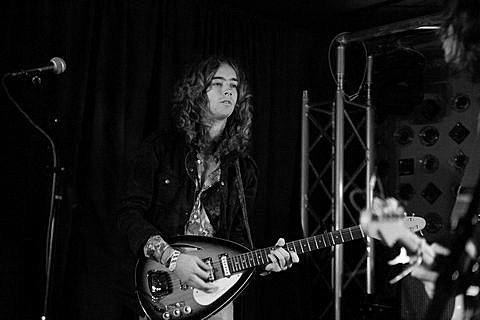 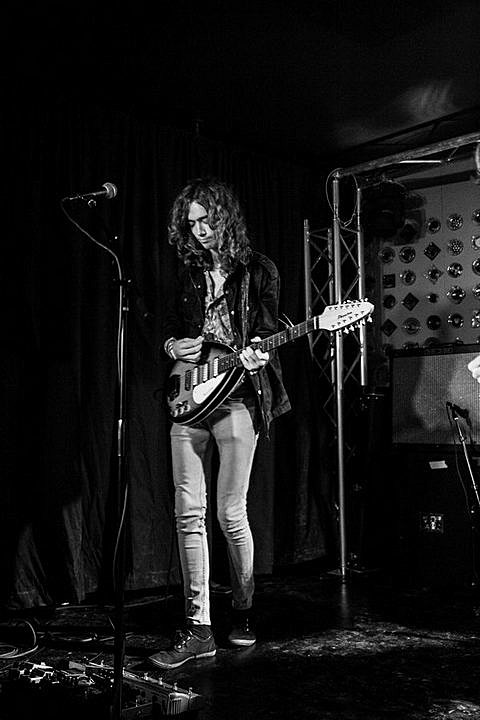 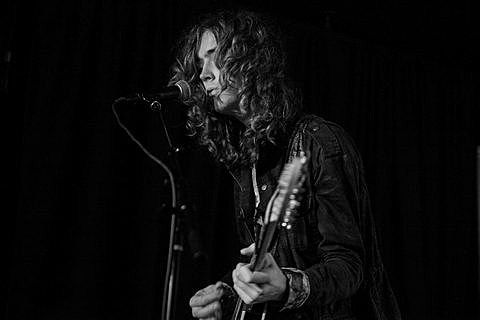 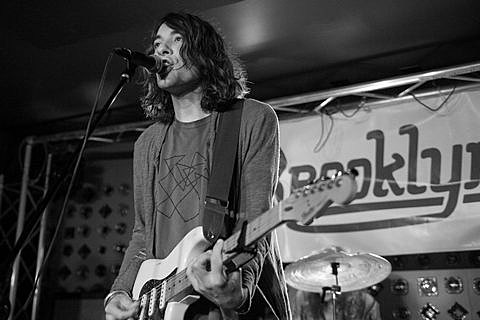 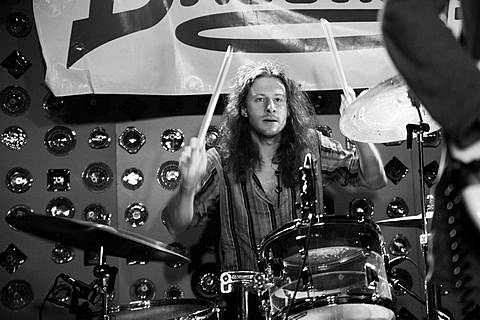 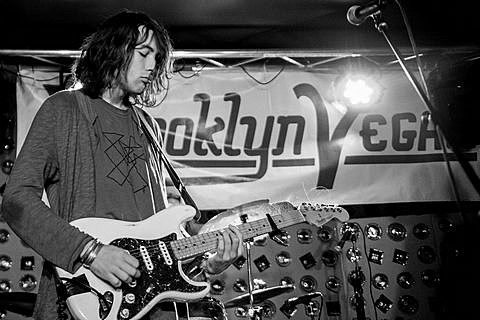