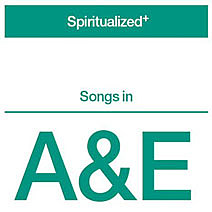 Beginning in April, things are going to start getting extremely busy for the folks in Spiritualized. Songs in A&E, their first full length LP in 5 years, is set to to be released in Europe on May 26th (US date TBD). A single for the song "Soul on Fire" will also precede the album release by one week and will be available as a 7-inch and digital download. The album has a whopping 18 tracks and features a recurring track entitled "Harmony" which appears at 6 different points throughout the record. Full tracklist below.

J. Spaceman and Sun City Girls also did the soundtrack to the Harmony Korine film Mr. Lonely (trailer). What's with this recurring "harmony" motif Spaceman? Anyhow, the soundtrack will be available via Drag City on April 28th, and the movie....

In Paris, a young American who works as a Michael Jackson lookalike meets Marilyn Monroe, who invites him to her commune in Scotland, where she lives with Charlie Chaplin and her daughter, Shirley Temple. 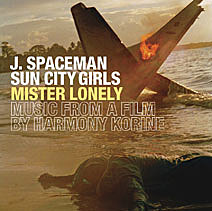 ....will be showing May 5th at ICF Cener in NYC. More dates and cities are listed at the end of this post. Until then, preview a track from it above, and check out the tracklist (also) below.

There is a Goldfrapp v Spiritualized remix included on the cd & digital release of the next Goldfrapp single, 'Happiness', released by Mute Records in April.

Tour dates and everything else below.... 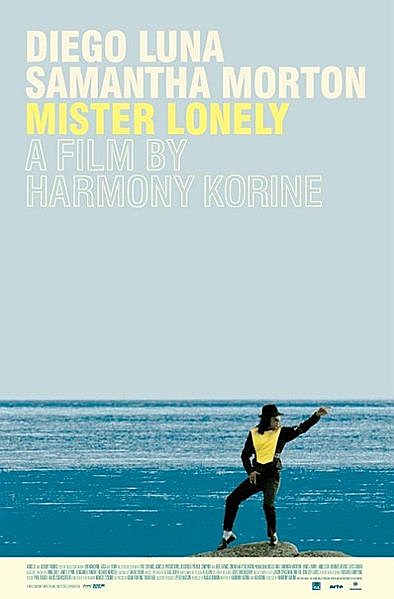