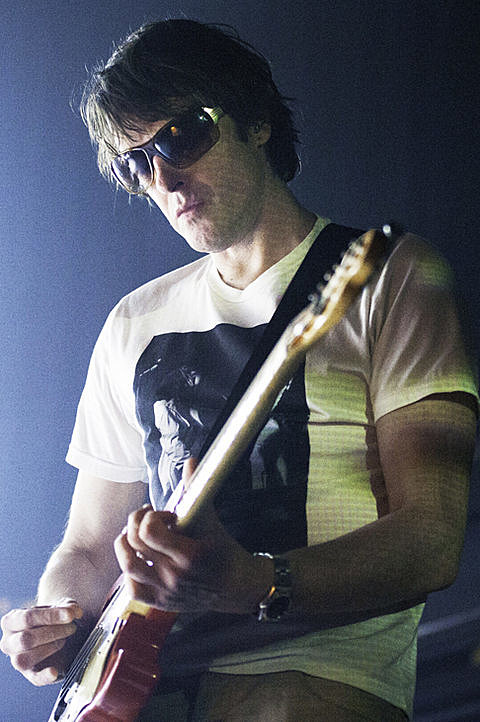 Spiritualized had a great 2012, releasing one of the most acclaimed albums of their 20-year career and touring all over (including NYC back in May). Jason Pierce and company are coming back to America this Spring for another tour, hitting NYC this time at Webster Hall on March 19. No ticket info yet for that show but you can keep checking Ticketmaster.

UPDATE: Scratch that, the tour has been cancelled. No upcoming U.S. dates. Bummer.

UPDATE 1/11: Looks like the West Coast dates are happening. (Coachella would fit right in there too.) No East Coast though. Dates are listed below.

Filed Under: Spiritualized
Categories: Music News, tour dates
Comments
Leave A Comment
Indie Basement: Best Albums & Songs of April 2022
Our favorite songs of the week (playlist)
Indie Basement (4/22): the week in classic indie, college rock, and more
Notable Releases of the Week (4/22)
Review: Spiritualized’s ‘Everything Was Beautiful’ is their best since ‘Ladies and gentlemen’
41 albums we’re anticipating for spring 2022