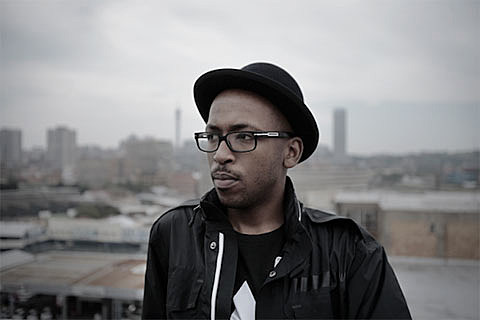 Genre hopping rapper/producer Spoek Mathambo is continuing to tour behind his Father Creeper, which he dropped earlier this year via Sub Pop. At any given moment that album can sound like rap, indie rock, electropop, and most of the time it's floating somewhere in between. If you've yet to check it out, you can listen to the whole thing below.

Spoek's in the middle of a European run right now, and will make his way over to North America in July. While he's here, he'll play a NYC show on July 12 at Le Poisson Rouge and a free show in Brooklyn at Weeksville Heritage Center on July 14. Tickets for the LPR show are on sale now.

All dates are listed below, along with the album stream...