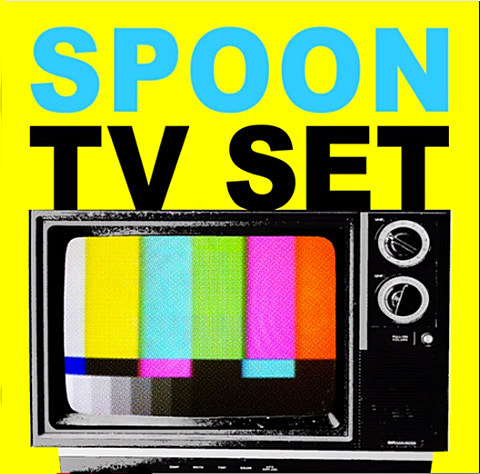 The remake of Poltergeist comes out this Friday (5/22). I'm not sure we need it as Tobe Hooper's 1982 original holds up pretty well, but what can you do? (Not see it, I guess.) Give the new one a little credit -- given the film's iconic image of little Carol-Ann staring at white fuzz on a no-signal TV -- for getting Spoon to cover The Cramps' classic "TV Set" for the soundtrack. Few things are as wonderfully, wildly unhinged as The Cramps and Lux Interior were in the prime ("TV Set" was 1980) but Britt Daniel and crew do a nice, straightforward job here. We can only hope the film does as well. Stream it (via Stereogum) below.