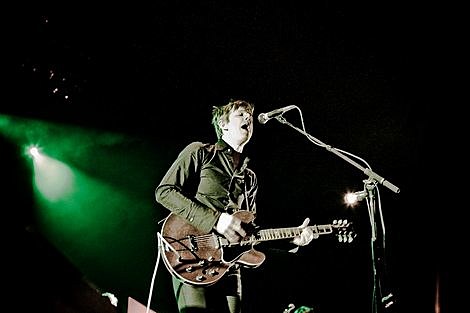 Spoon, whose next show is at the MAHA Music Festival in Omaha, Nebraska, will be coming to New York soon as part of their handful of dates opening for Arcade Fire. Those include the shows at Madison Square Garden on August 4th and 5th (which Owen Pallett also opens).

All Spoon dates below....