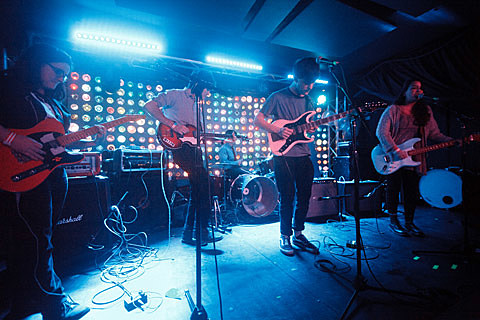 Ohio pop punks Sports (not to be confused with French emo revivalists Sport) won us over with last year's Sunchokes and once again with a standout set at Indie Pop Prom 3. Unfortunately, Stereogum points out that now that most of the members graduated college, they basically no longer have plans to tour, but they're still putting out a new LP.

It's called All of Something, and for this one they hooked up with producer Kyle Gilbride, who plays in Swearin' and also has produced records for Waxahatchee, Upset, Field Mouse and more. First single "Saturday" delivers on the promise made by Sunchokes -- catchy, no-frills pop punk where the "pop" is more jangly indie pop than anything radio-ready. Check it out, with the artwork and tracklist, below. The album drops October 30 via Father/Daughter (pre-order). 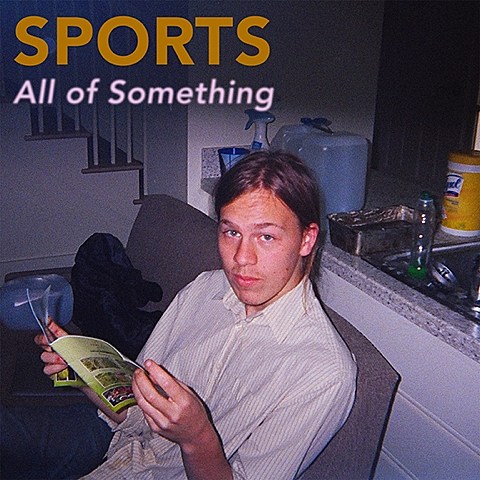