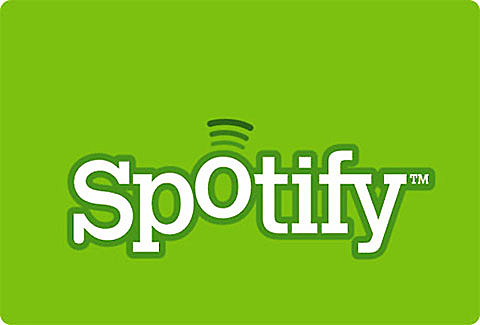 After a long crescendo of promises and speculation, Spotify has launched in the United States at last.
The music-streaming service allows users to stream what it says are "millions" of songs both from their computers and from mobile devices. Spotify relies heavily upon playlists, which users can create as soon as they boot up the service. Users can search through the company's tracks and simply drag and drop songs to a given list. The service also allows people to import MP3s to bolster the music player's offering. Once the playlists are created, they can be accessed from anywhere a user loads Spotify.
Spotify offers a free, ad-supported service for those who want to listen to tracks on their computers. Users can also sign up for the company's $4.99 per month unlimited plan, which allows them to stream "millions of tracks" with no time limits and no ads. The company's $9.99 per month premium plan includes all the same features, but adds the ability to listen without a Web connection and on mobile devices. Premium also boasts enhanced sound quality. [CNET]

Filed Under: Spotify
Categories: Music News
Comments
Leave A Comment
Neil Young urges Spotify employees to quit “before it eats up your soul”
Arcade Fire’s Will Butler weighs in on Neil Young, Joe Rogan & Spotify
Joe Rogan apologizes after 70+ podcast episodes pulled from Spotify: “I clearly have fucked up”
Crosby & Stills join Nash & Young in fight against Spotify
Failure pull music off Spotify: “It’s been a scam for artists since the beginning”
Graham Nash pulling music from Spotify: “I completely agree with & support my friend, Neil Young”