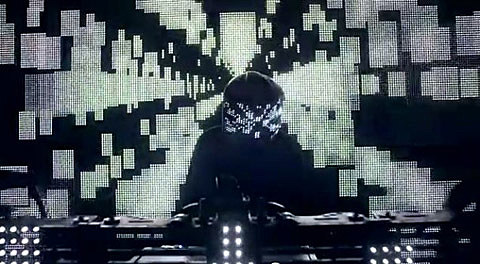 As discussed on BV Chicago, Squarepusher (who was just here in March) has announced a string of tour dates in celebration of his new LP Ufabulum, which came out this week on Warp. He'll play NYC on October 30 (one of only seven total announced North American appearances), though where it's happening is still TBD. More details are on the way but in the meantime, you can watch the video for "Dark Steering" with all tour dates below.