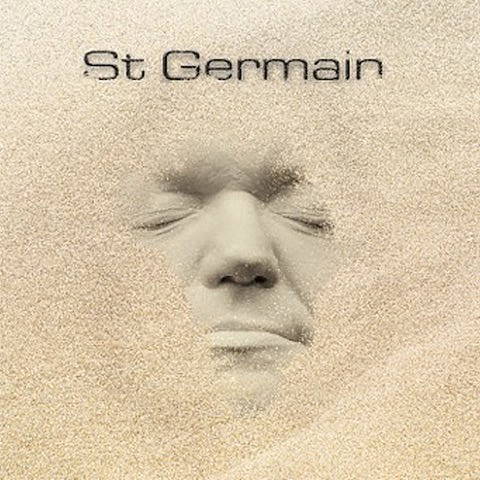 You may not recognize the name Ludovic Navarre--but chances are good that you are intimately familiar with the man's tunes, for Nararre is one and the same as St Germain. And even if you don't think you know the music of St Germain...well, you probably do if you've been to a club in the past 20 years, or maybe even just wandered into a boutique or café that lures its customers in with lush and atmospheric tunes. - [XLR8R]

As St. Germain, French musician and producer Ludovic Navarre helped shape the sound of chic, acid jazz inflected house that was omnipresent in the late '90s at clubs, coffee shops, salons, swanky hotel lobbies and elsewhere. Following his massive 2000 album Tourist and its subsequent tours, St. Germain went silent. He finally returned this year with the self-titled St. Germain, an album that incorporates a strong Malian influence. You can watch the video for "Real Blues" and stream the album via Spotify, below. Some of the singles off Tourist are below too.

St. Germain will be touring in 2016, including North American shows. He'll play NYC's Hammerstein Ballroom on April 2 (UPDATE: this show was moved to Webster Hall).

Tickets go on sale Friday (11/13) at 10 AM but you can get them early via the BrooklynVegan presale that begins Thursday (10/12) at 10 AM. Check back Thursday morning for the password.

UPDATE: NYC show was moved to Webster Hall, and St. Germain was also announced on the lineup of Coachella.

All announced tour dates are listed below.