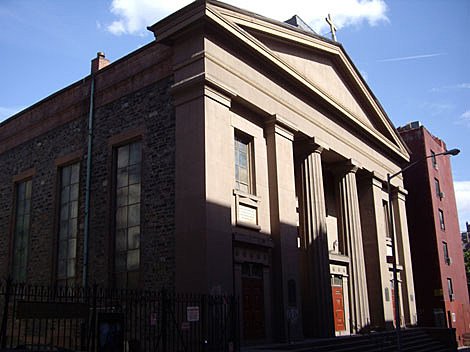 THIS FRIDAY, January 15th, our good friends at Less Artists More Condos are hosting a show at a rad new venue: the St. James Church in Chinatown.

As it says above, Real Estate heads out about a week after the show shortly after the show to tour Europe (followed by a North American jaunt with Woods).

The Beets and Beach Fossils will be touring with Christmas Island this February. Total Slacker, also on the church bill, will help those bands kick off their tour at a February 9th Cake Shop show (the tour has a few other NYC stops too). Total Slacker plays a bunch more this month too (including a January 28th show at Don Pedros with Frankie & the Outs) - dates are below.

The Tony Castles have another show coming up too. They're playing January 23rd at Union Pool with Forest City, Tough Knuckles and Regal Degal. Tony Castles have some new songs on their MySpace that are definitely worth checking out - an interesting mix of synth textures and pop songwriting.

Directions to the venue and Total Slacker tour dates are below... 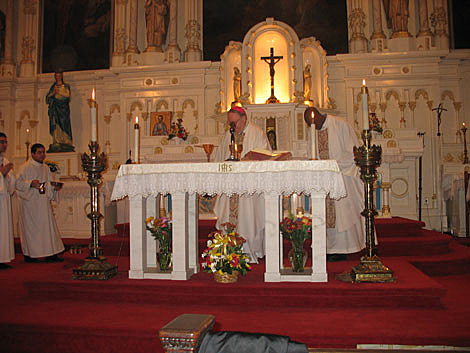