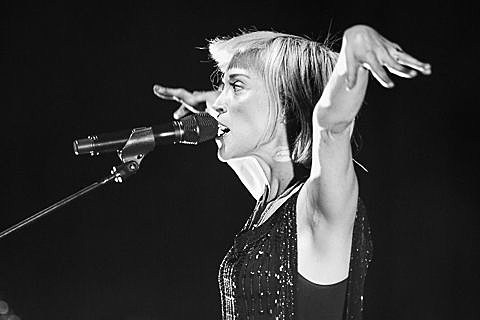 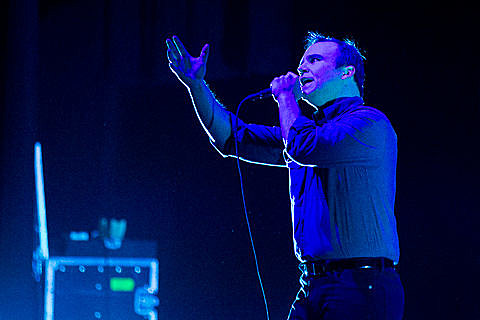 St. Vincent, who's finding herself on top of a few year-end lists, has been on tour and earlier this month she hit Chicago for holiday show with the amazing double bill of her and Future Islands. We caught that show, and pictures from it are in this post.

Following St. Vincent's ongoing tour with The Black Keys, she's playing more shows in 2015. Though none of the upcoming dates are in NYC, you won't have to travel too far to see her at Clifton Park, NY's Upstate Concert Hall on March 7. Tickets for that show are on sale now. Updated dates are listed, with more pictures from Chicago, below... 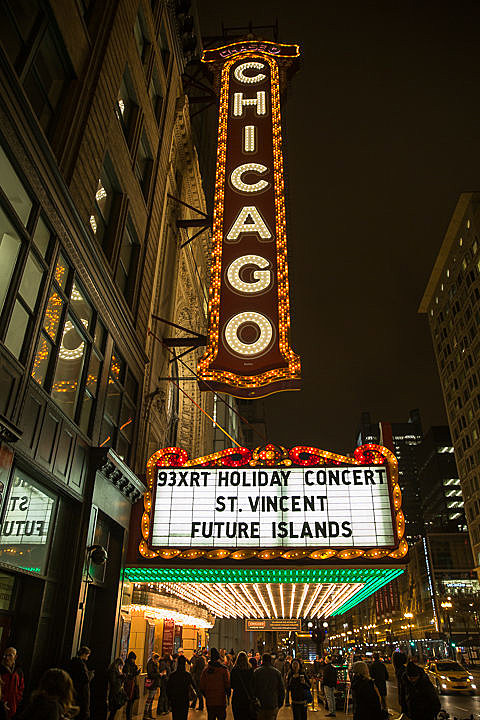 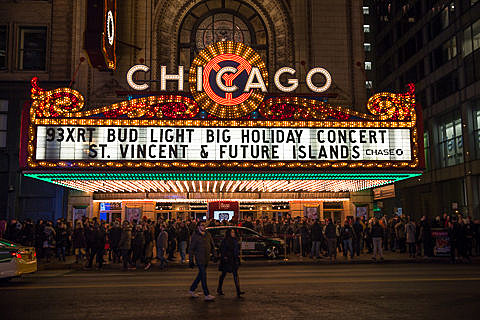 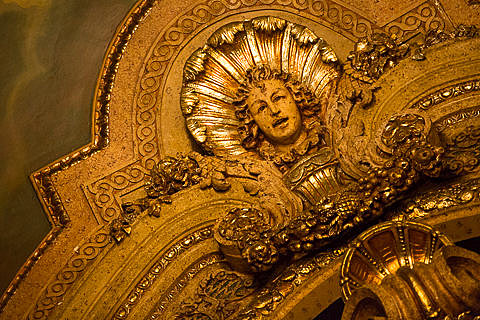 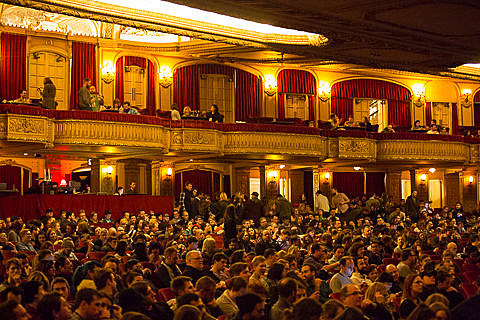 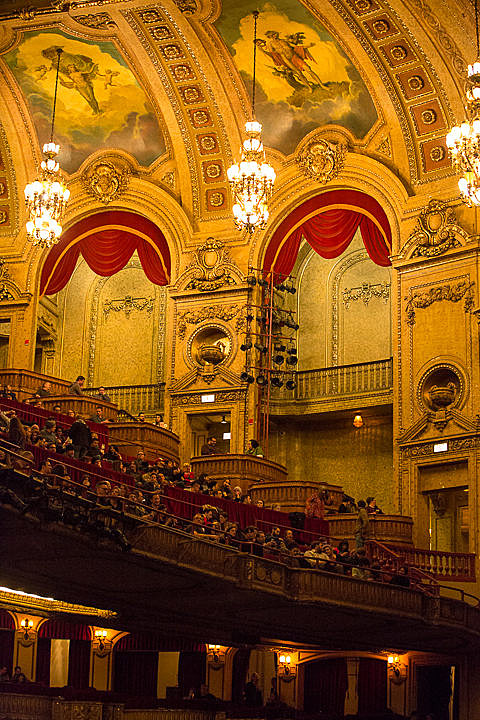 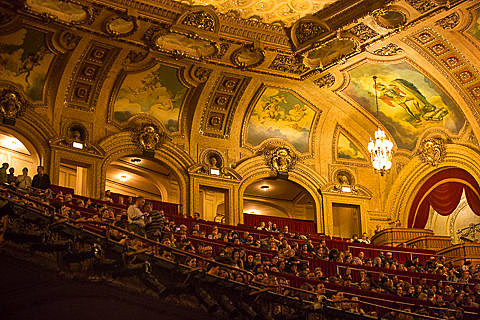 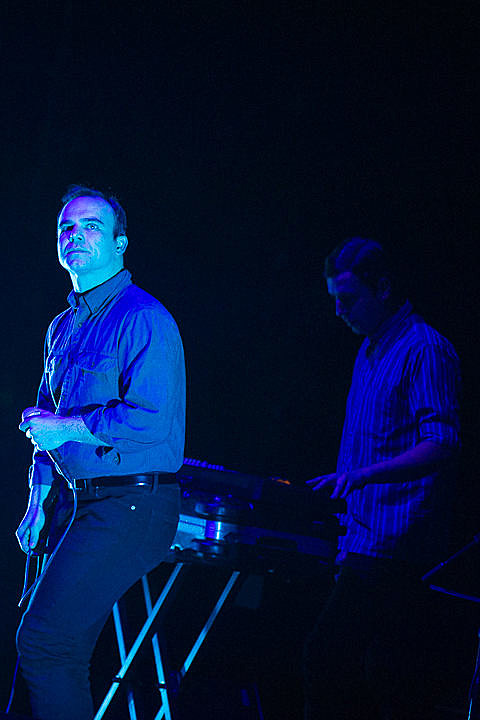 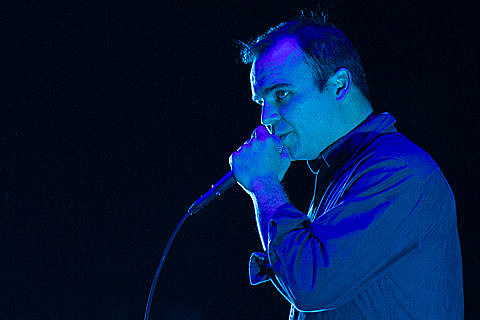 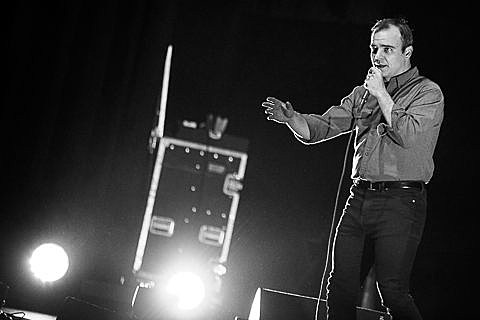 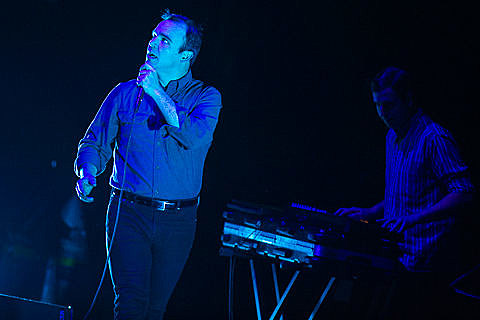 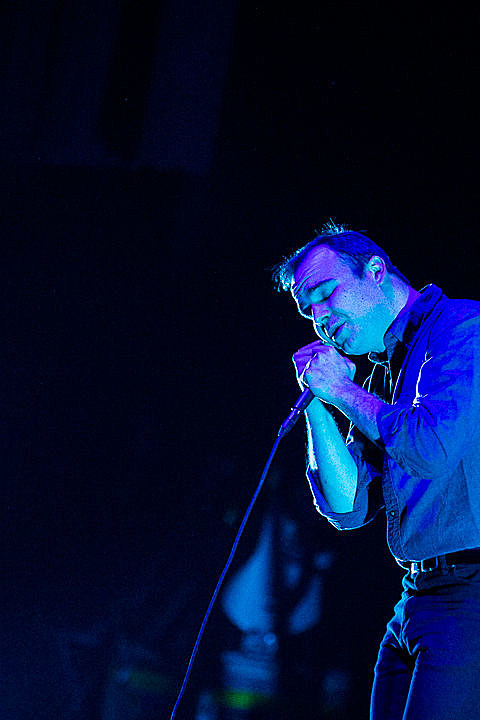 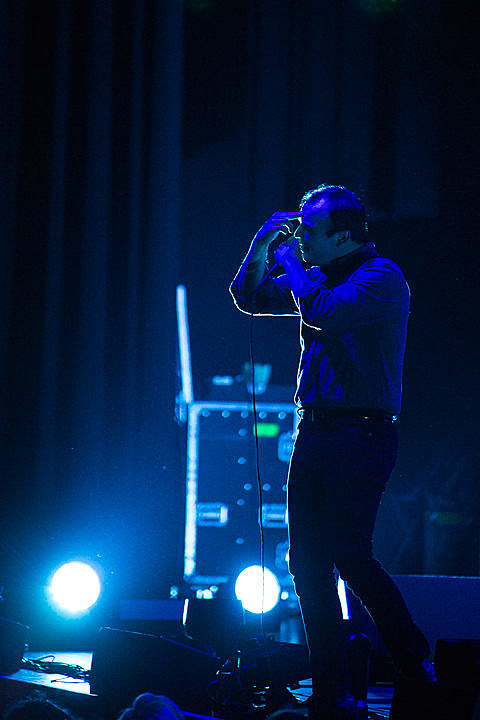 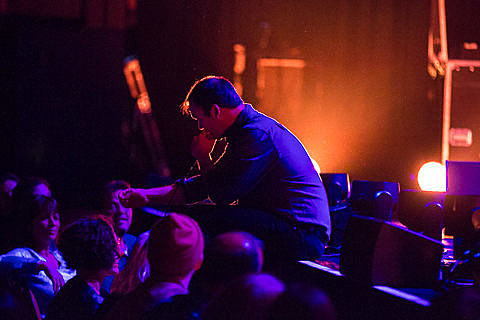 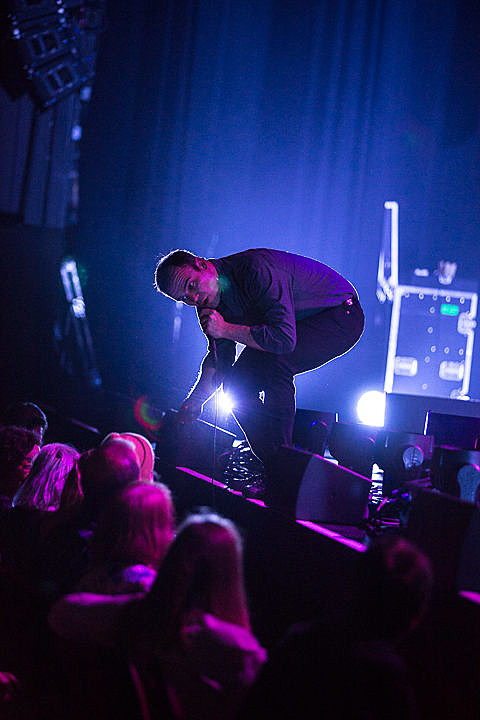 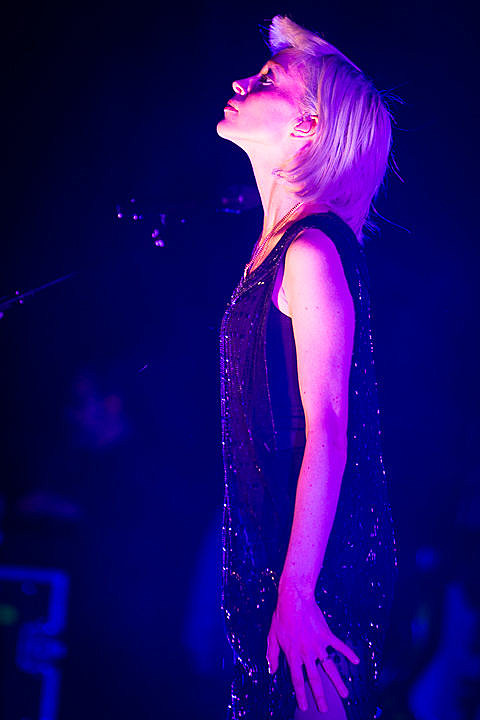 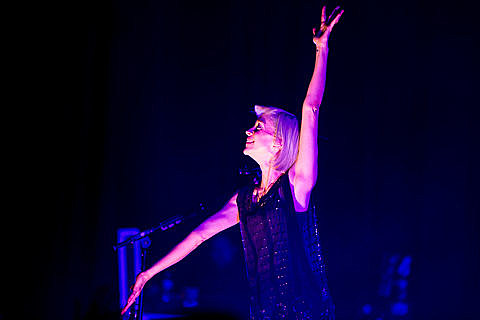 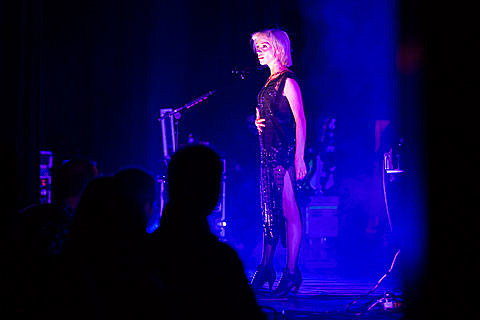 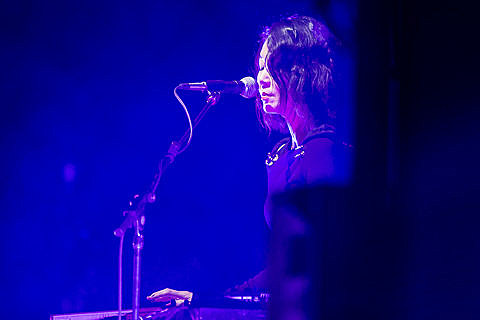 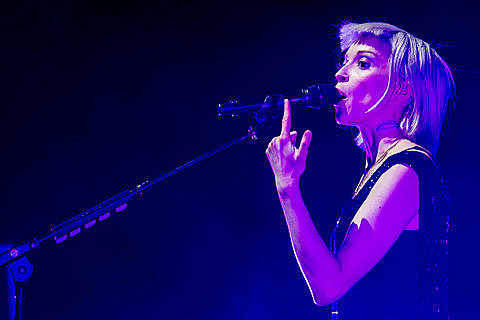 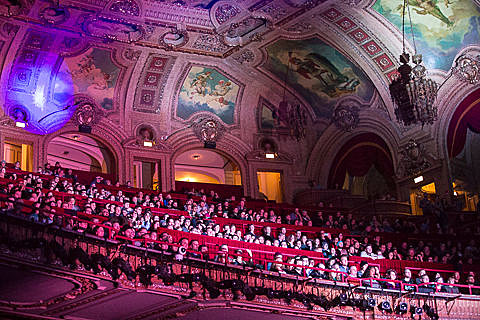 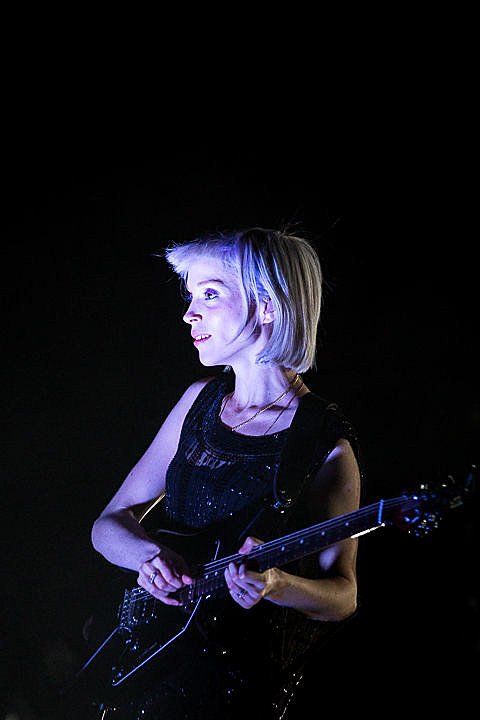 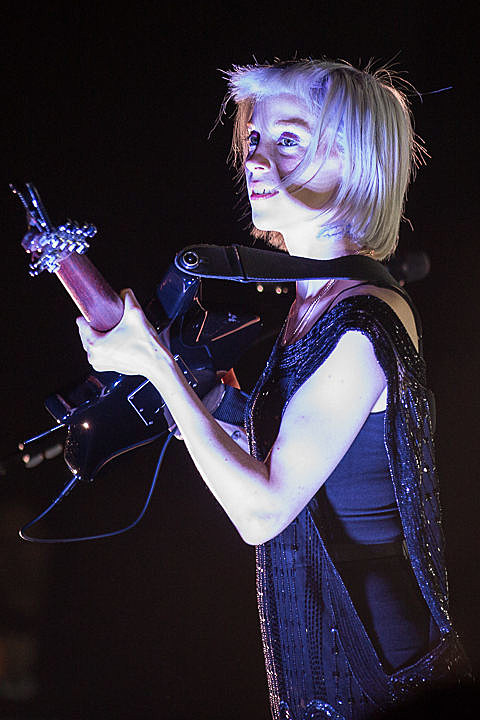 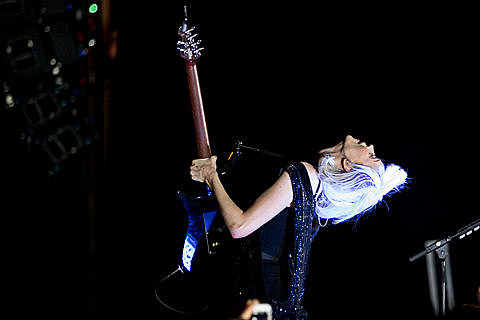 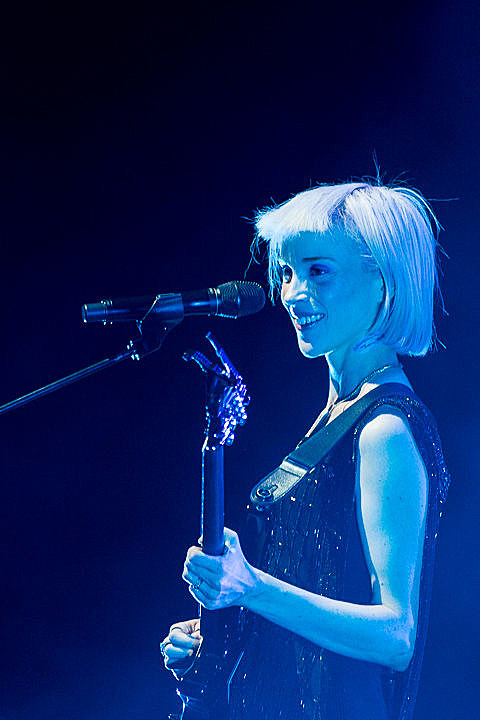 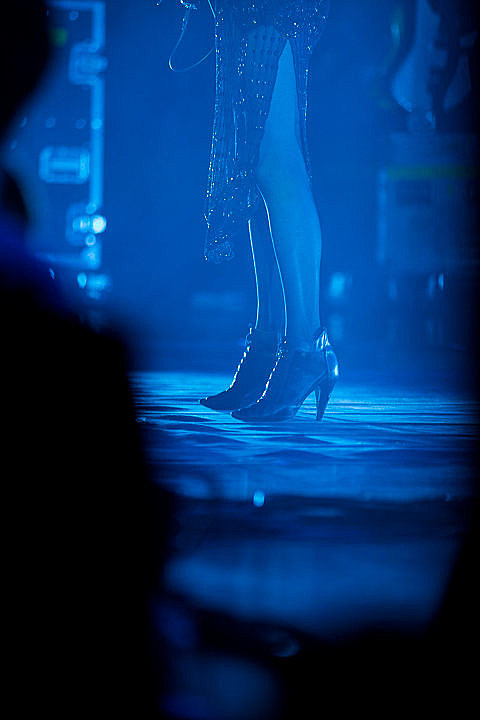 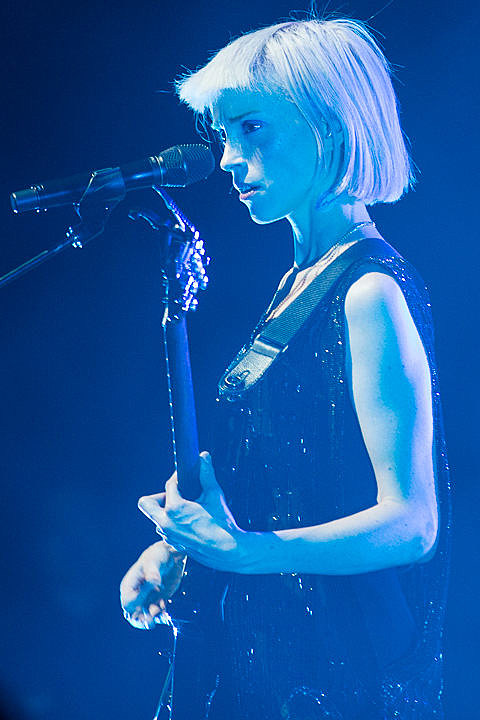 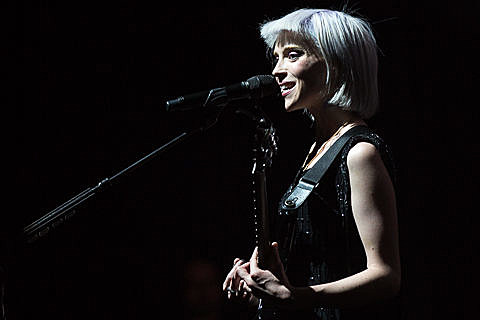 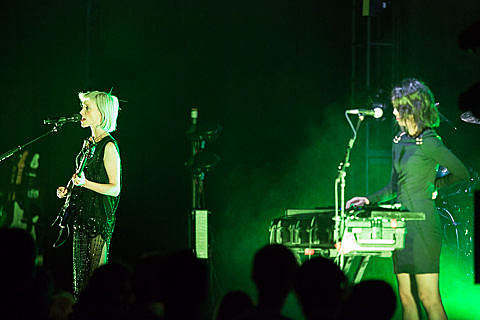