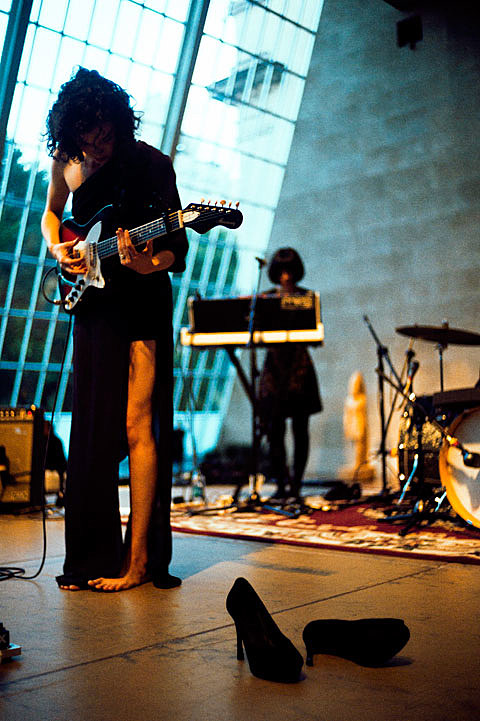 By the time St. Vincent's Thursday night show at the Metropolitan Museum of Art started, the sky was once again clear (the calm before this weekend's storm). The concert was scheduled to happen on the roof, surrounded by the museum's collection of Anthony Caro sculptures. Instead, because of earlier rain, it was moved to the Temple of Dendur, an Egyptian temple housed its own wing with massively arched ceilings, a mesmerizing reflecting pool and a leafy view of Central Park (it's the same room where Glenn Hansard played and where the Met will be hosting Wordless Orchestra's free September 11th show).

The show itself was designed to serve as a preview for Annie's fall tour (and also as a release party for the new issue of Spin, the cover of which she graces). The bulk of the set came from her new album, Strange Mercy, out September 12th. For me, the record is one that I've been looking forward to all year. Annie's LPs (two so far) are always meticulously constructed, slightly damaged in subject matter and perfectly balanced between poppiness and otherworldlyness. To be honest, I was hoping the new one would jump off from her Our Band Could Be Your Life performance--all dragon-slaying guitar and ear-blasting feedback. Having heard much of Strange Mercy at the Met show, it's safe to say she went another way entirely.

From the start of the show--with its chilly synths and calculated beats--Annie refuted expectations. "I don't want to be a cheerleader no more," was an early hook in the 40-minute set that laid out just what Strange Mercy was all about. The song twisted in her characteristic way, but also had some of the synthy-sheen that's cropped up on two of my other favorite records this year (Kaputt and Bon Iver). She dictated that tone through her backing band--one member on Korg, one on Roland and a drummer with a laptop. Guitar, on other hand, seldom took center-stage: the two tunes that utilized it the most were Actor singles "Save Me From What I Want" and "Marrow."

Instead of flaunting her ability to shred, Annie showed off her talents as a singer and songwriter. On two ballads in particular, "Champagne Year" and Strange Mercy's title track (which had one repeated riff that reminded me of this), Annie gave the songs an emotional reading (you could see someone like Leonard Cohen singing up either tune). "Year of the Tiger" was another new tune that radiated classic composition. The send-off, "Surgeon," a song we've heard, was similarly ear-pleasing and heartbreaking, ending with a raw guitar solo and an explosion of jet-engine whirr.

People wanted an encore--the guys behind me clapped for what seemed like 10 minutes--but that was it.

More picyures from the show below... 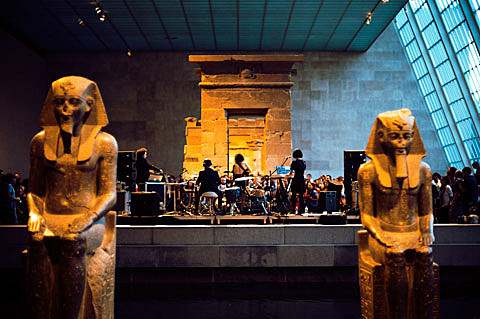 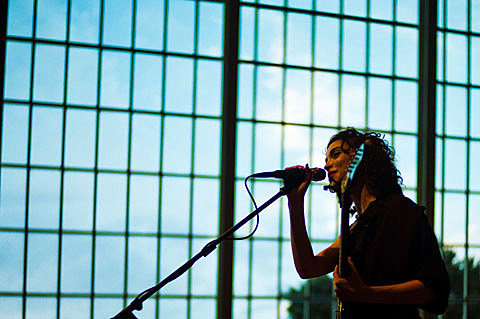 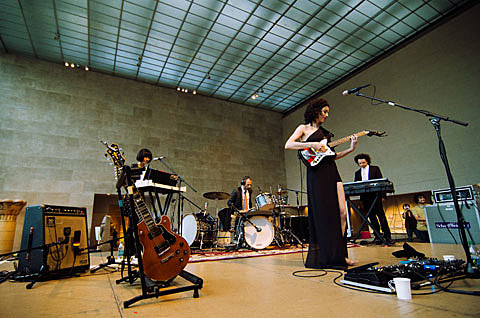 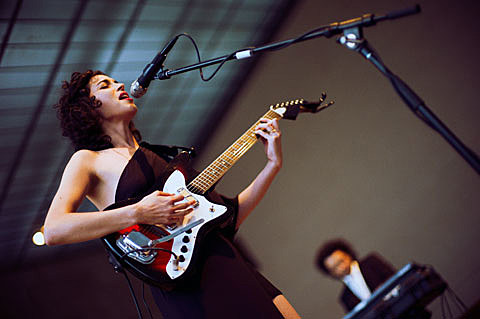 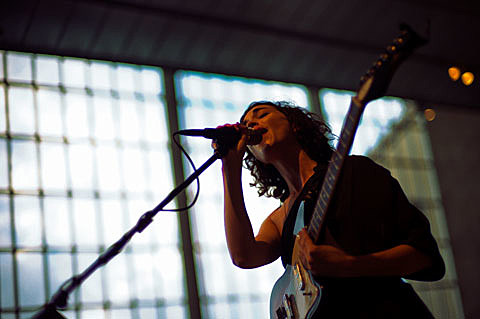 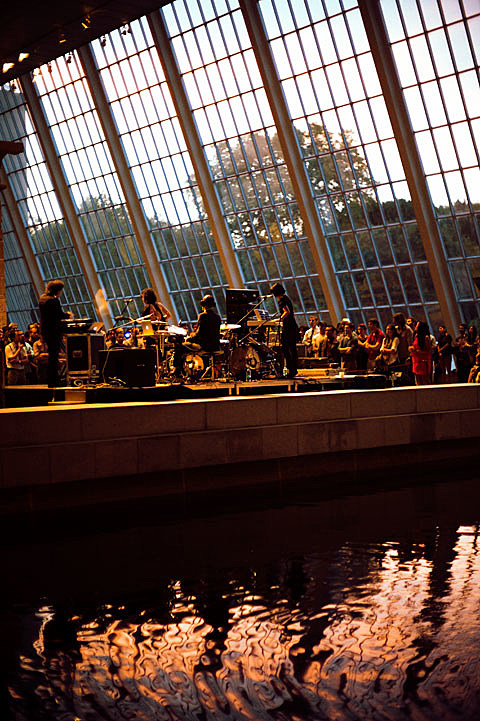 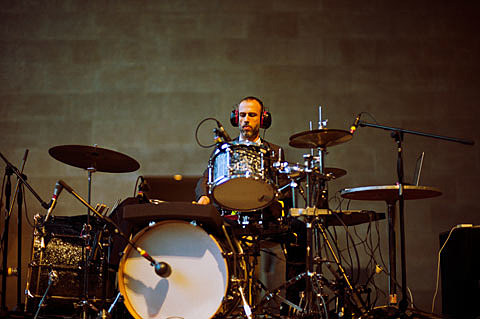 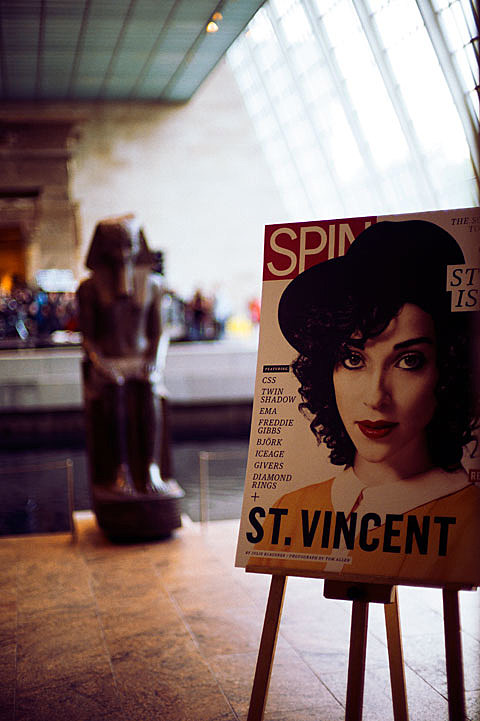 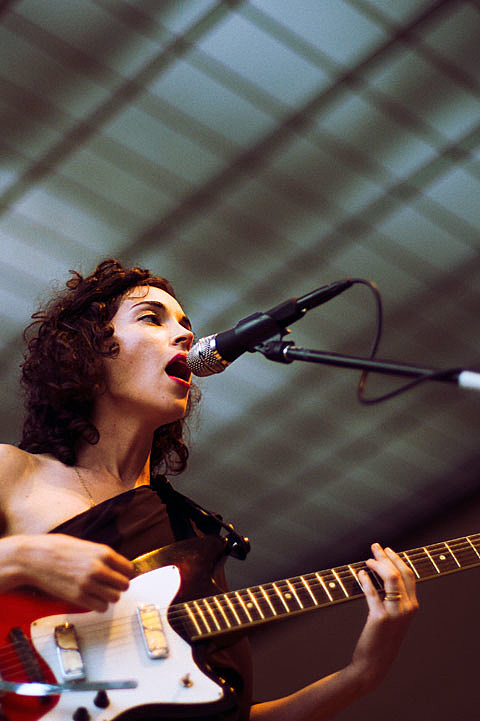 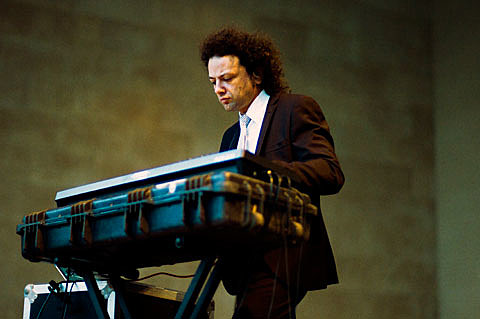 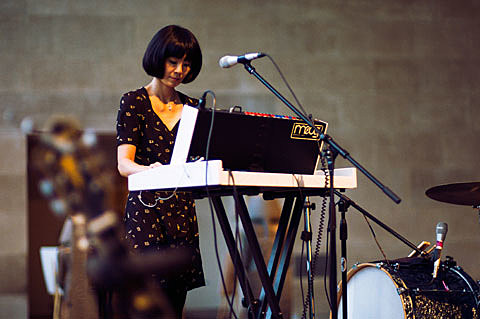 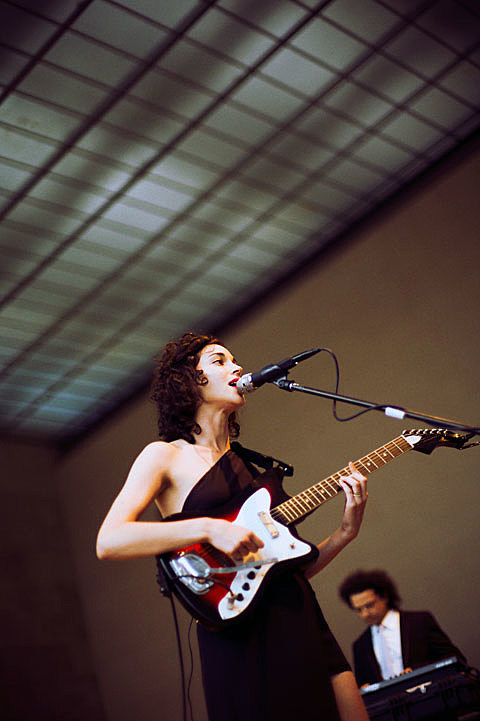 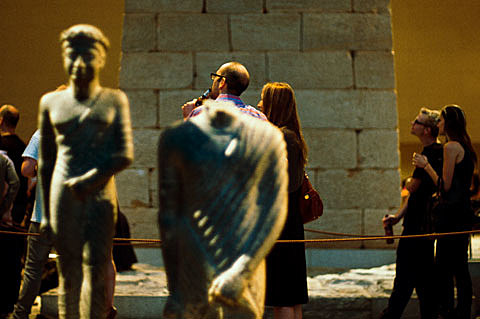 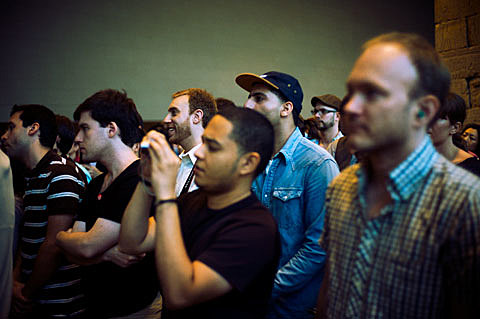 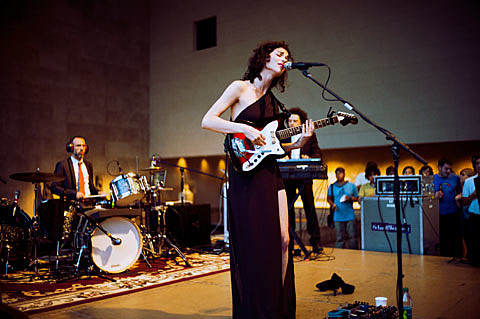 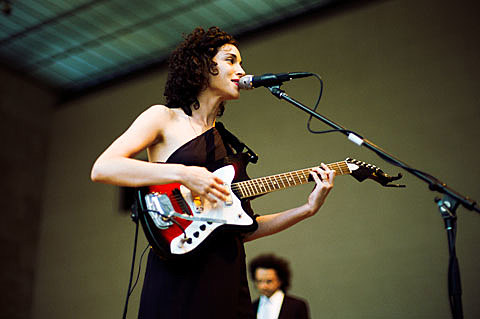 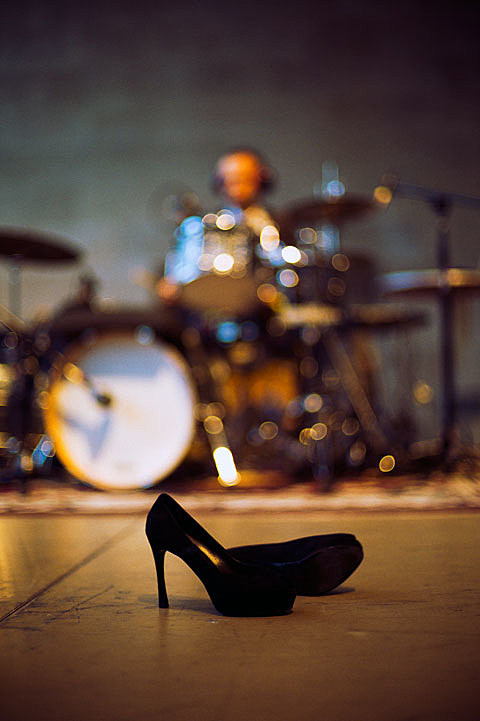 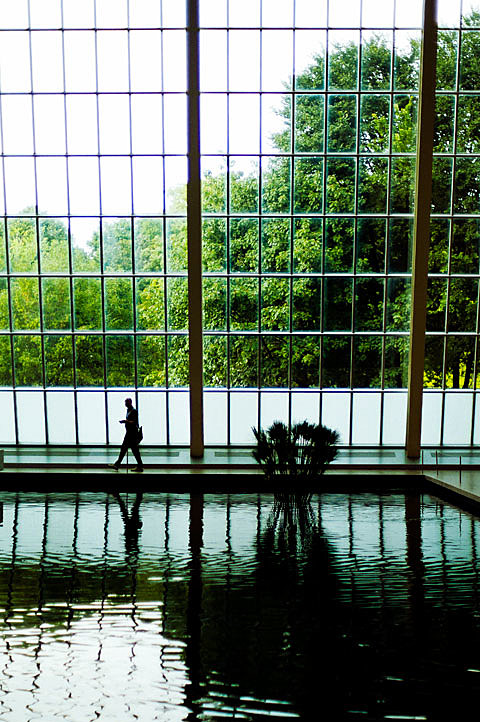 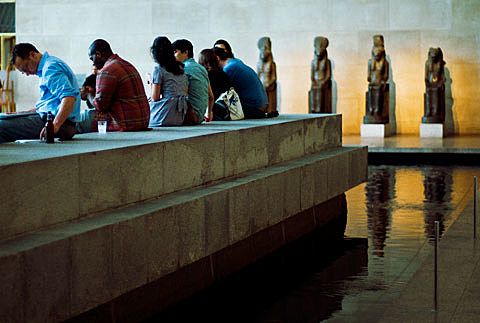 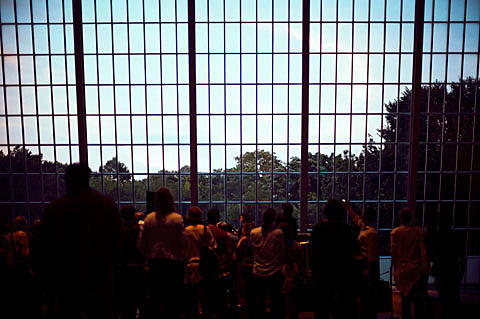 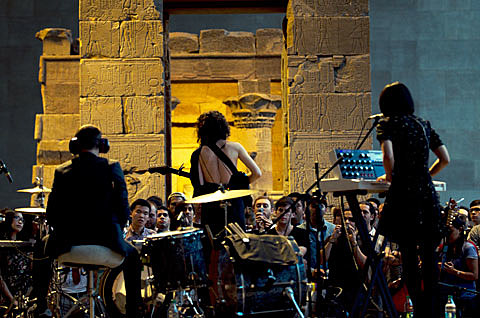 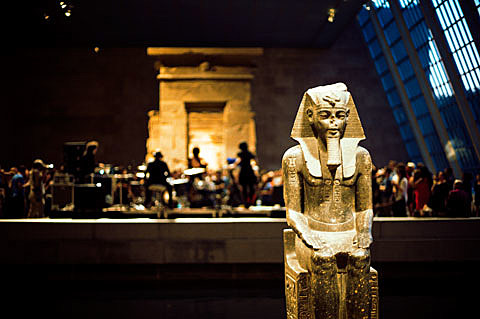 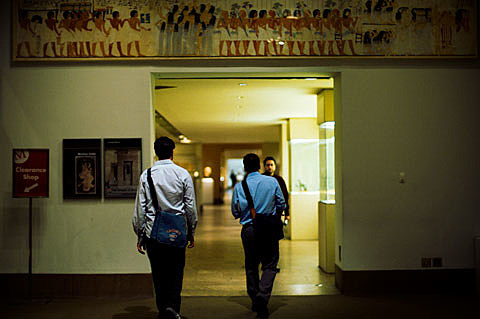 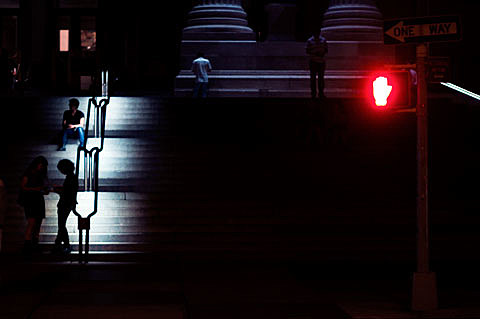