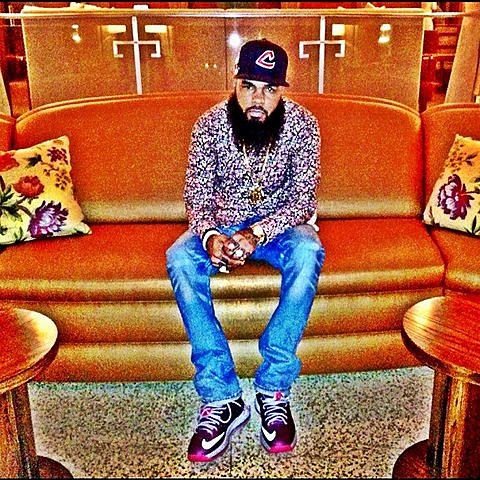 Stalley will head to NYC for a show on December 6 at Tammany Hall for a Scholarich Foundation-hosted fundraiser/book drive for middle school and high school students, AllHipHop reports. The Scholarich Foundation is a nonprofit "dedicated to ensuring that individuals in low income areas are receiving a proper education and adequate information which will allow them to become financially self sufficient" and will be donating books and other educational supplies obtained at this show to local students. The show is being cosponsored by The Source magazine and will feature "a variety of local rappers, artists, singers and educators" joining Stalley, plus music by DJ Self. Tickets for the show are on sale now.

A list of all Stalley dates, the flyers for the Tammany Hall show, and a video, below.