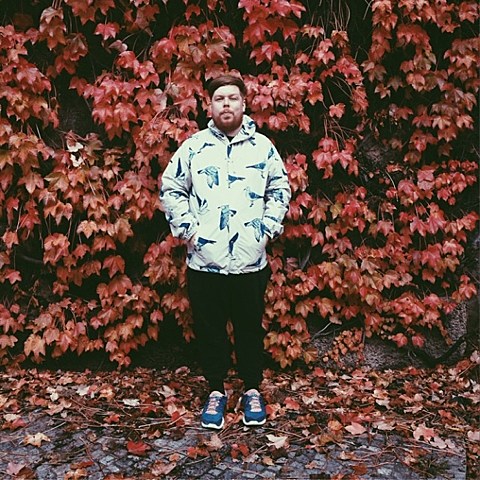 Star Slinger is playing a secret New Year's Eve show on the west coast and right after that hooking up with fellow beatmaker Trippy Turtle (aka maybe Cashmere Cat) for a short tour. That tour hits NYC on January 2 at Webster Hall (aka the Friday after NYE), and tickets for that show are on sale now. That's two days after Kiesza will get Webster Hall dancing on NYE. All Star Slinger/Trippy Turtle dates are listed below.

Star Slinger has also done a number of remixes recently. He took on "Won't Look Back" by Duke Dumont (who also gets NYC moving on New Year's Eve), iLoveMakonnen's "Tuesday" (that Makonnen played at Mercury Lounge and on "The Tonight Show" last night), Blood Orange's "On The Line," ODESZA's "Say My Name" and MAUSI's "My Friend Has Swimming Pool."

Stream all those remixes, with a video of Makonnen on "The Tonight Show" and the list of Star Slinger dates, below...