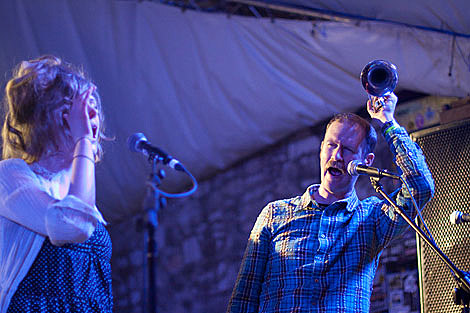 Broken Social Scene is now streaming three songs from their new album at MySpace. The band will next be in NYC in May to play Webster Hall and Music Hall of Williamsburg. More dates HERE. Another set of pictures from the band's SXSW show at Stubb's (with The Besnard Lakes, Drive by Truckers and Band of Horses) continues below.

As previously mentioned, Stars will play their new album, The Five Ghosts (out June 22 and featuring contributions from BSS's Andrew Whiteman), in its entirety on their next tour. They're also taking votes at their website (soon) for what other songs they should play at the shows. That tour has been announced and includes NYC shows at Music Hall of Williamsburg (June 4) (tickets on sale Friday at noon) and Le Poisson Rouge (June 5) (tickets on sale Friday at 4pm). All dates and more album info, with those pictures, below... 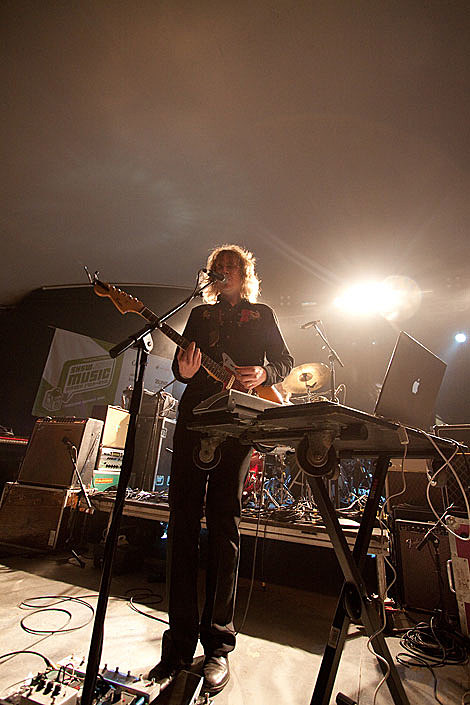 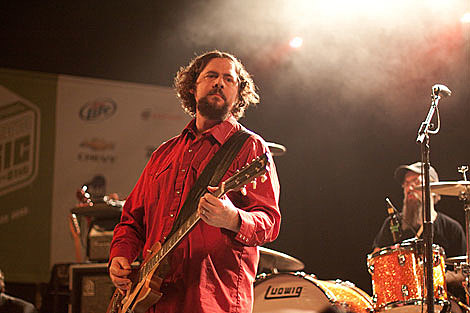 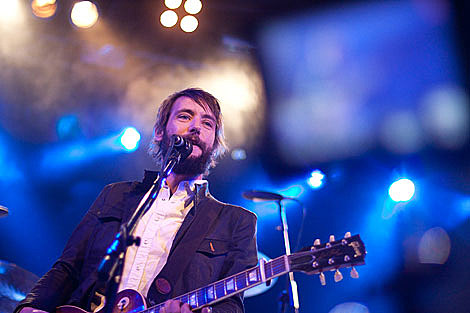 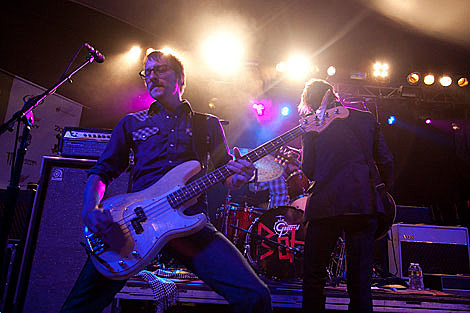 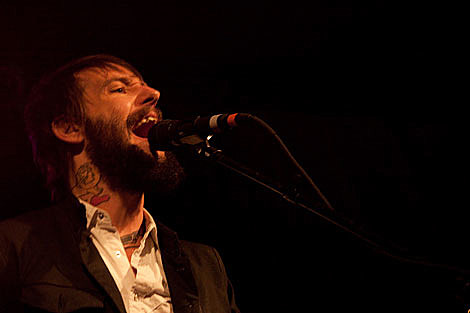 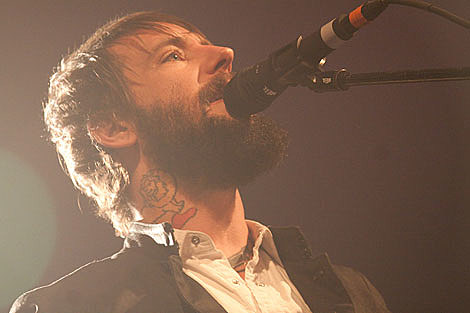 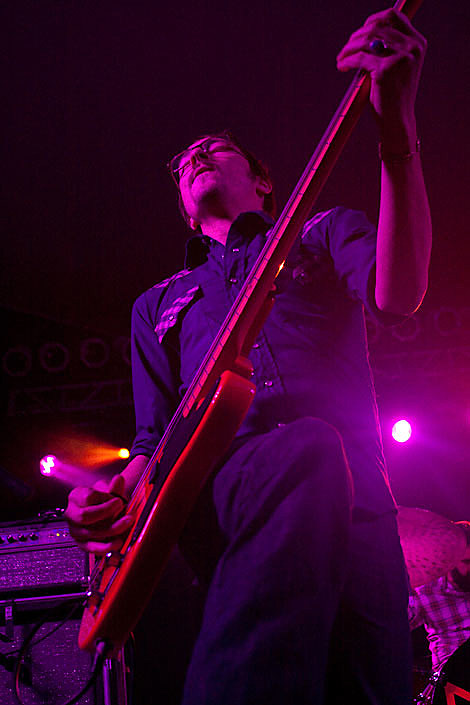 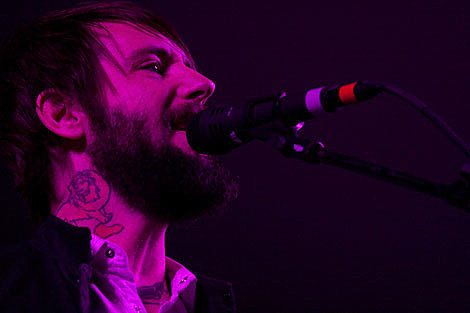 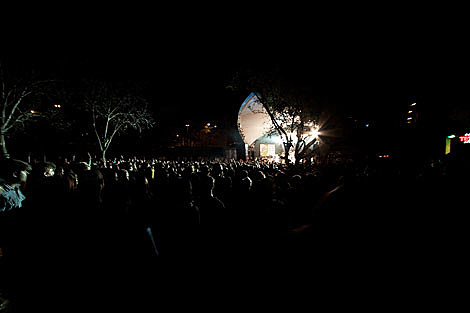 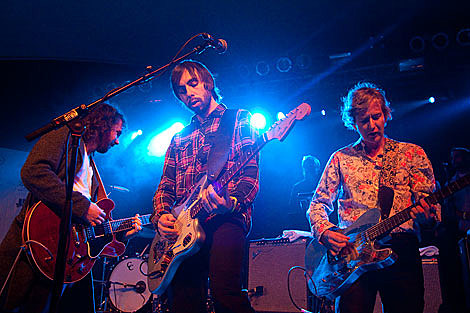 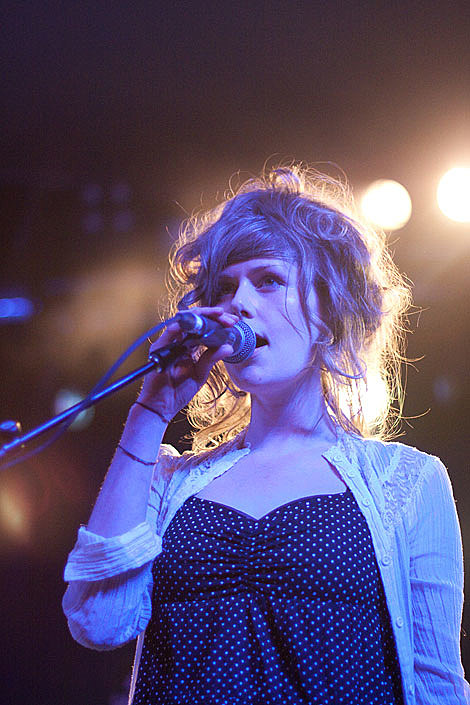 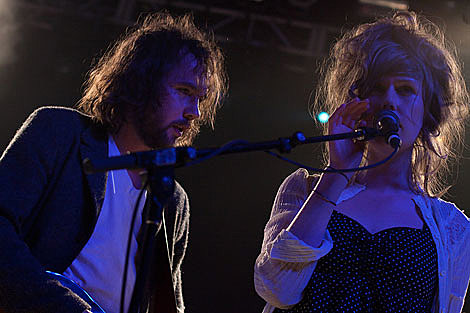 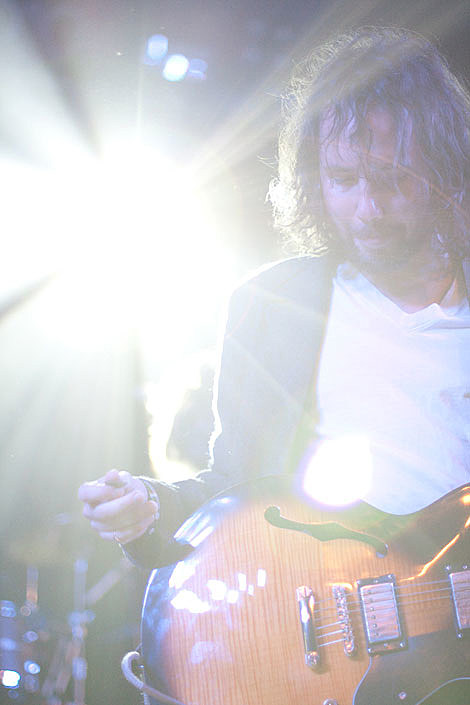 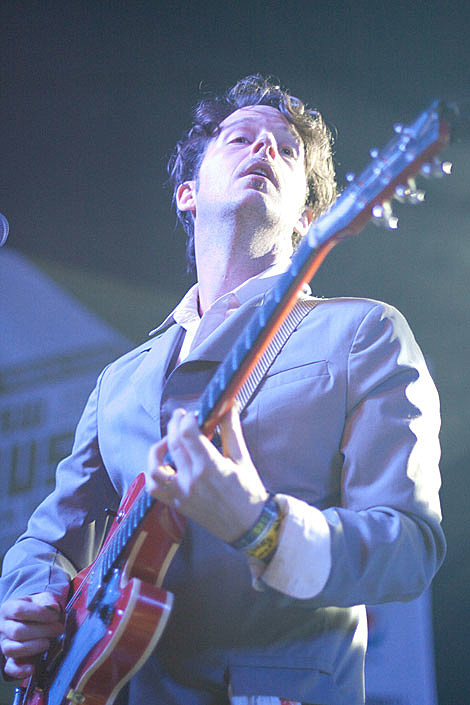 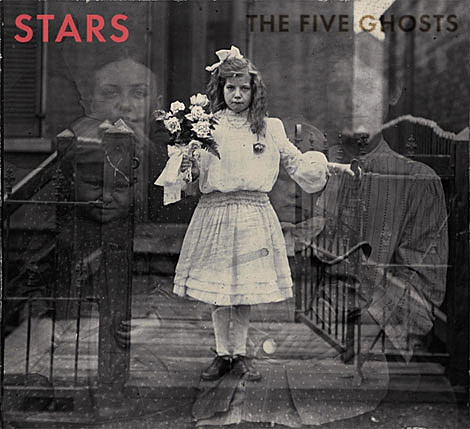 Fans will be able to purchase a pre-release album at the upcoming May shows. On offer will be a limited edition lyric booklet with photos and written pieces from the band and download card. The Five Ghosts will be available in several formats, including special vinyl and digital versions and offering remixes and fan collectables in various packages. Full format release details will follow soon via the bands website.

Lead album single Fixed, a gorgeous, synth-driven, quintessentially classic Stars track sees Amy Millan (a 2010 Juno nominee in her own right for her solo work) on lead vocals and will be available as of April 20 through all digital music outlets. The Five Ghosts was written and recorded by all five Stars members in Montreal and sees a guest appearance from Broken Social Scene/Apostle Of Hustle's, Andrew Whiteman.