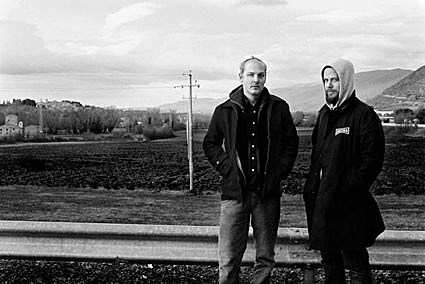 Soon to be announced: a series of four free Wordless Music concerts at the historic Whitney Museum uptown -- and another, even bigger event than January's 50-piece orchestra, for which we advise you bring earplugs.

SOTL tix on sale at noon.