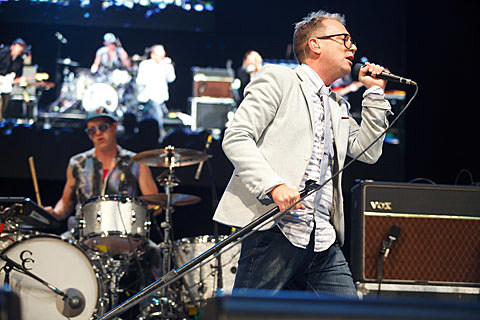 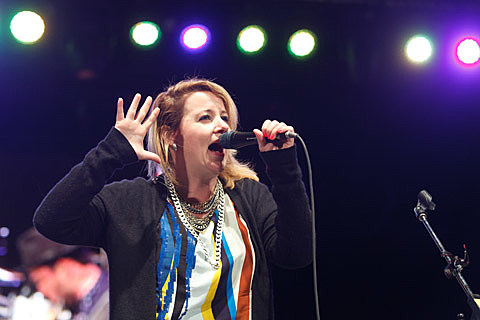 Stars are a week away (10/14) from releasing their new album No One Is Lost via ATO, and they've made the album available to stream on NPR ahead of its release. They came to NYC this week to play Central Park's Modern Sky Festival on Sunday (10/5) and they hung around for a private show at Rockwood Music Hall last night (10/6). Anyone catch that one? We caught them at Modern Sky and a set of pictures of their performance are in this post. Pictures of the rest of the Sunday portion of Modern Sky are coming soon, and you can check out Saturday pics here.

As mentioned, Stars are also going on a proper tour with Hey Rosetta! after the album's out that brings them back to NYC on November 10 at Music Hall of Williamsburg. That was announced back in August, and tickets are finally going on sale this week. AmEx presale begins Wednesday (10/8) at noon and general on-sale Friday (10/10) at noon.

Updated dates (including a February/March leg) are listed, with more pictures from Modern Sky, below... 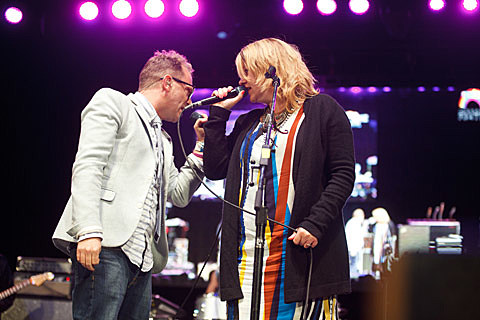 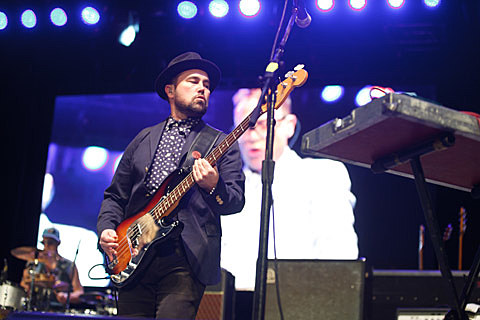 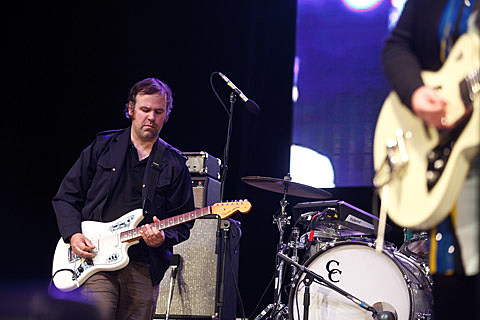 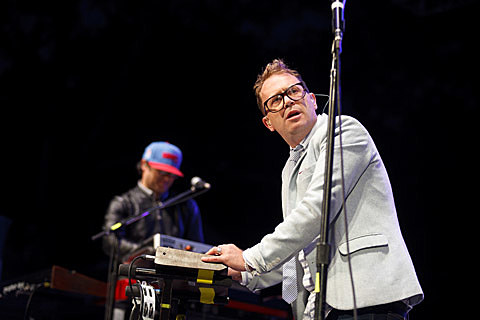 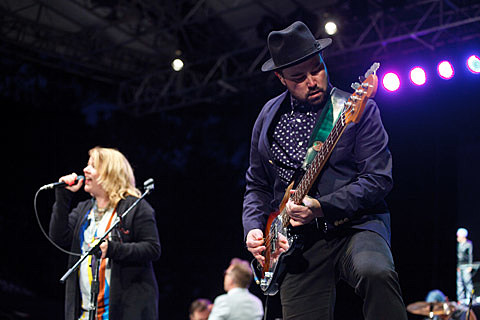 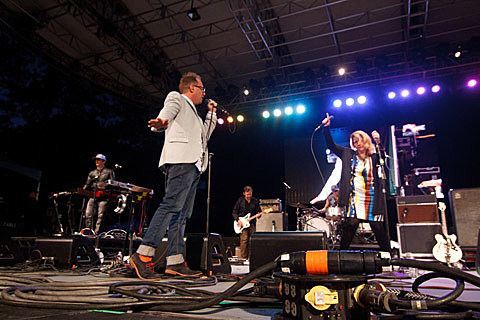 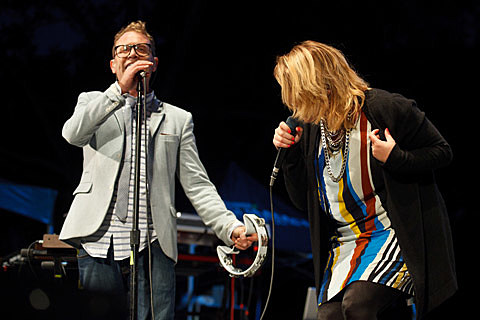 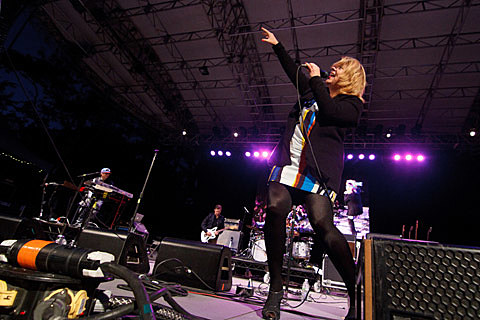 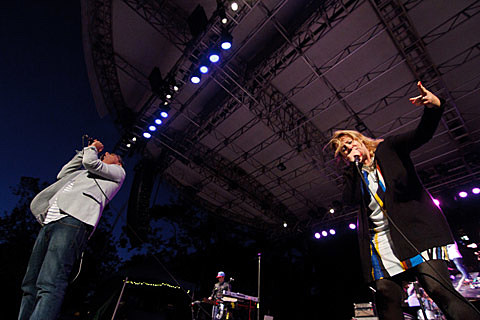 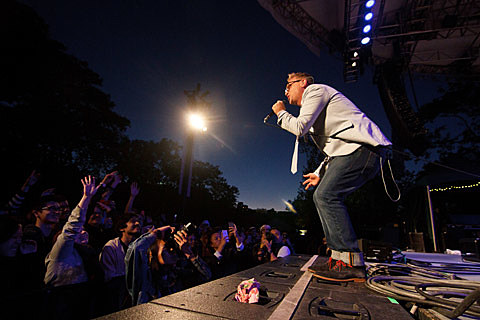 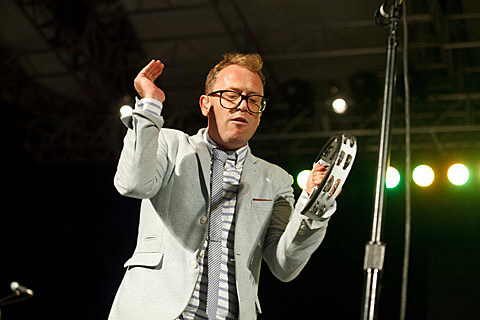 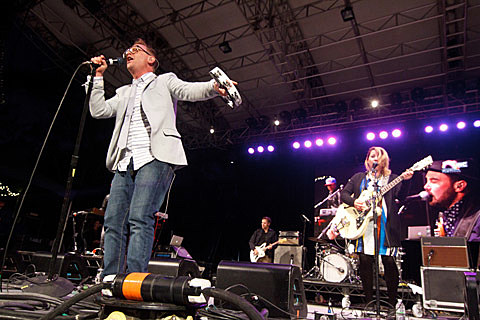 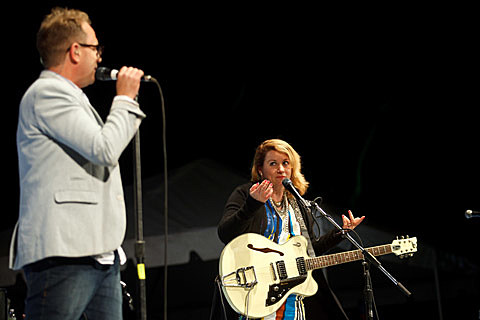 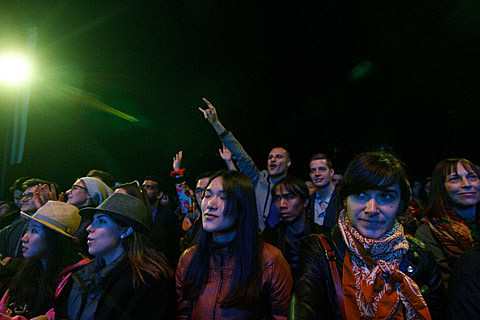 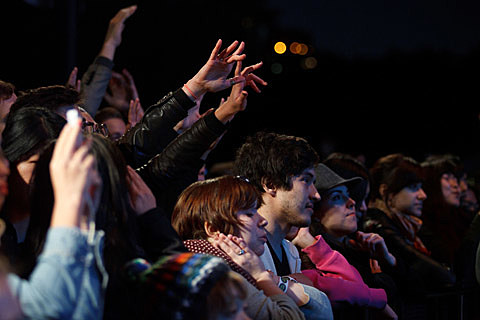 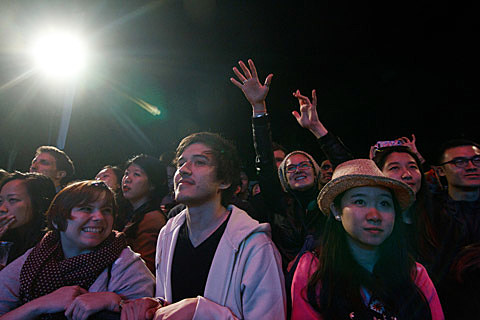 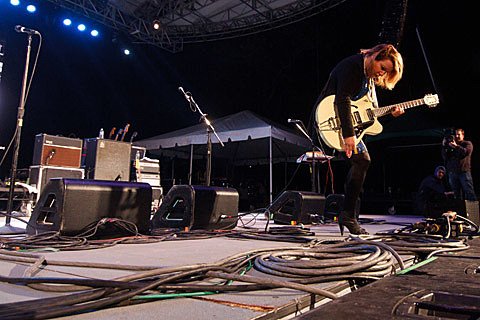 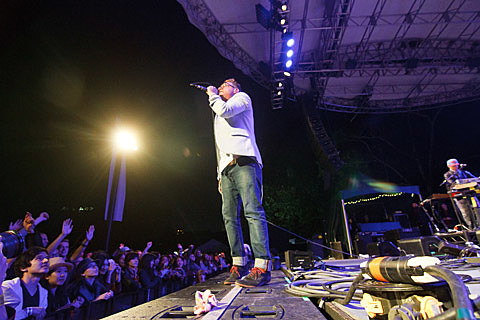 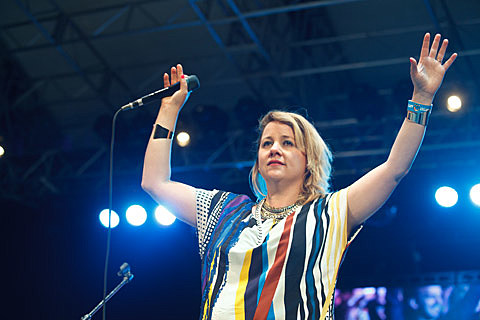 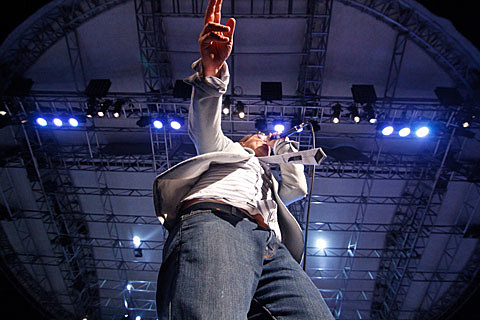 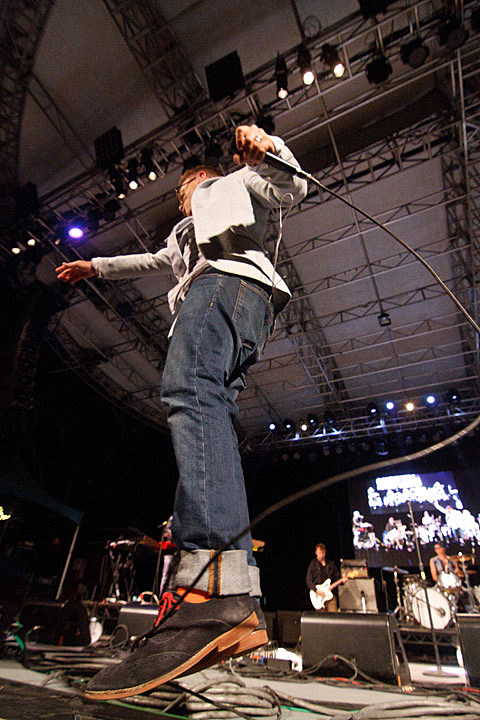 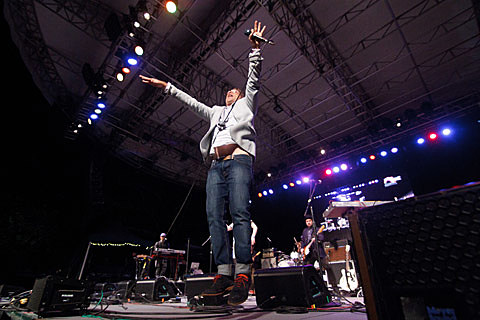 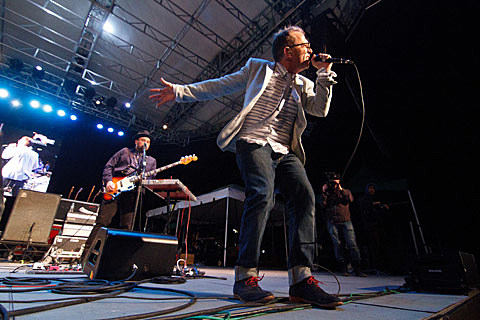 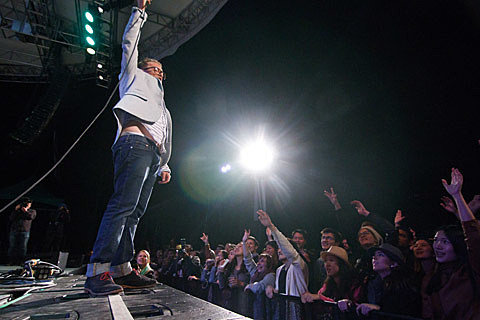 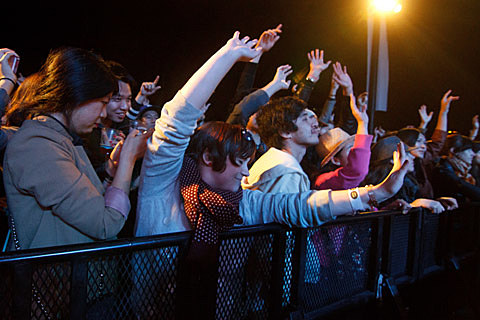 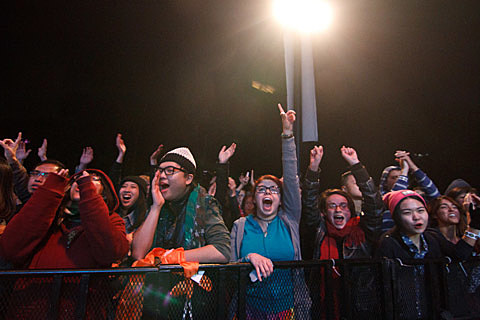