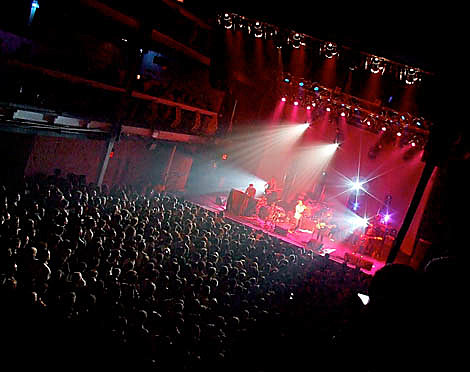 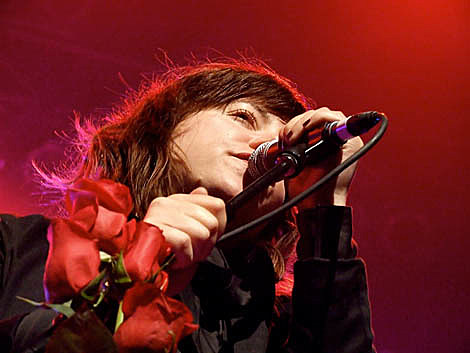 Saturday night (September 20) Stars played their first New York gig since last October in support of their new EP "Sad Robots". Terminal 5 is the largest venue the band has headlined in NYC, and though it may have not sold out, the place looked packed. Like fellow Canadian Basia Bulat did one night earlier at Highline Ballroom (Oh, My Darling), the band played a good chunk of their 2008 Polaris Prize nominated album (In Our Bedroom After The War).

More photos of Stars and their rose-covered stage below... 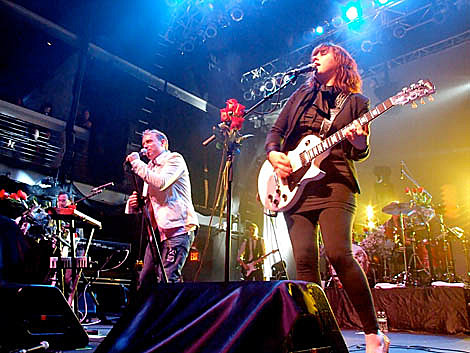 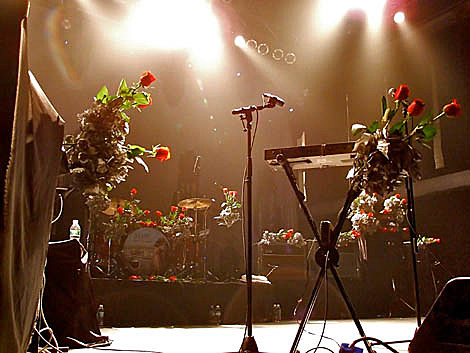 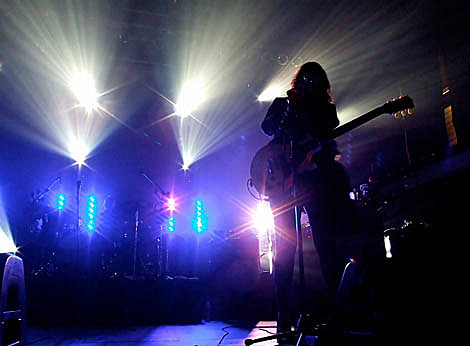 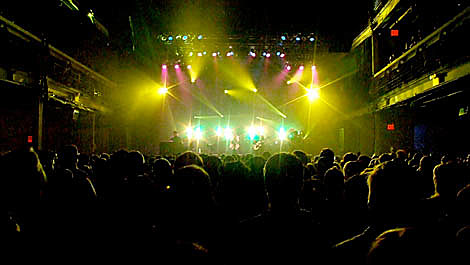 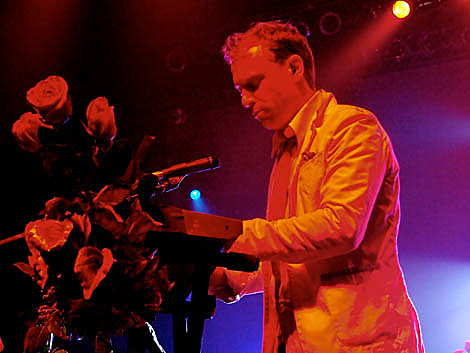 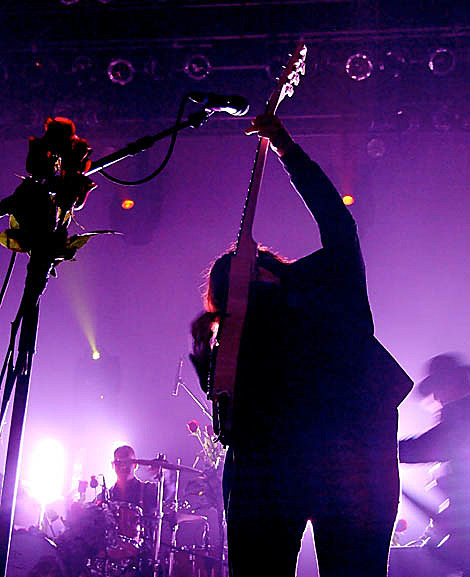 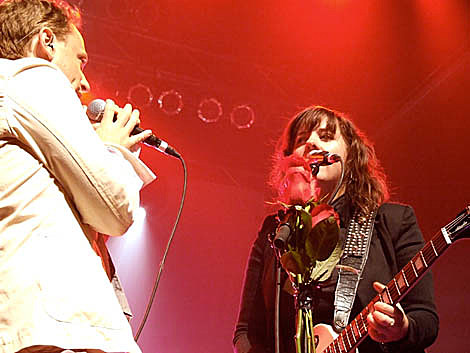 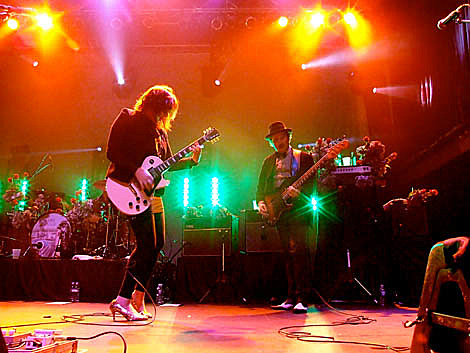 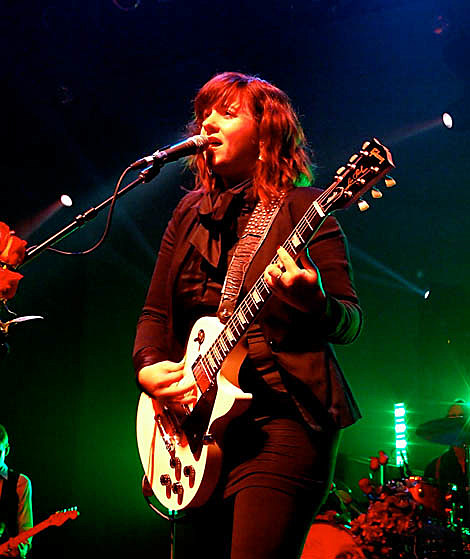 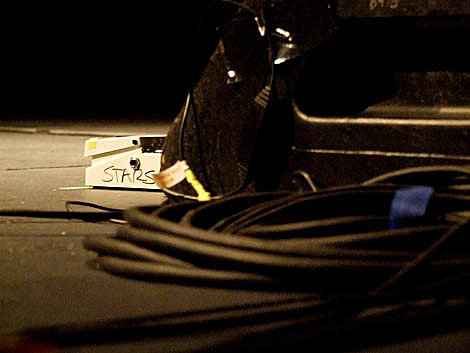 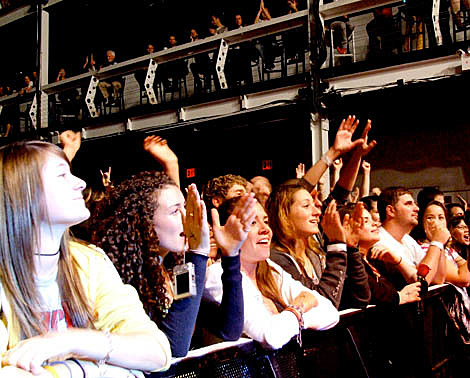 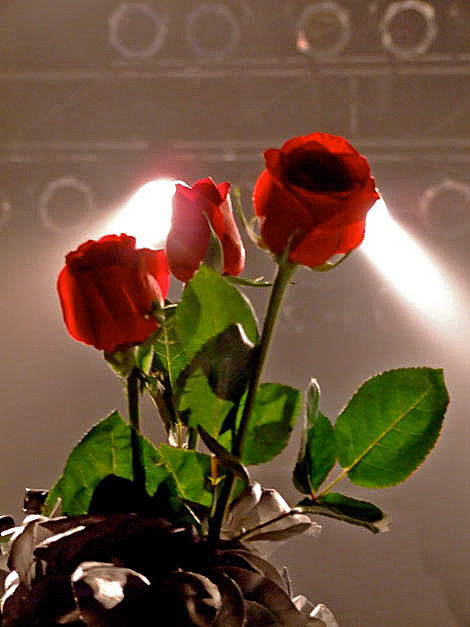 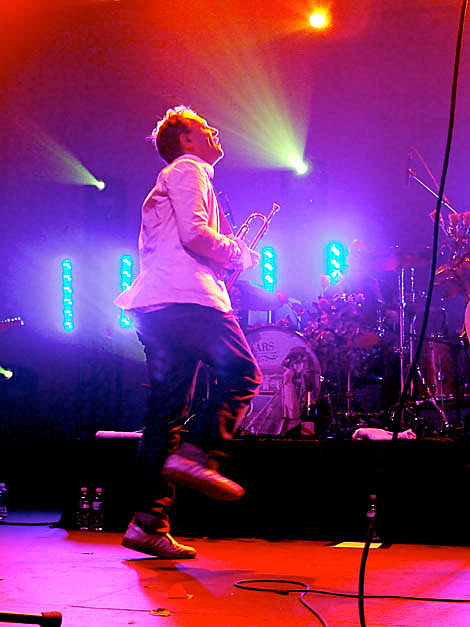 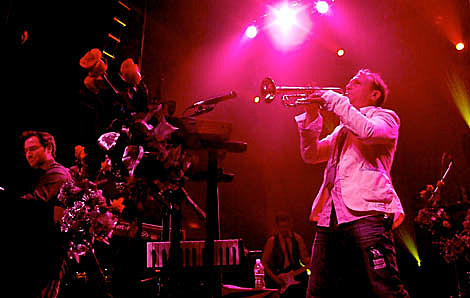 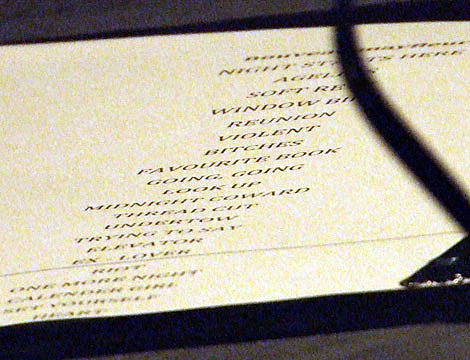