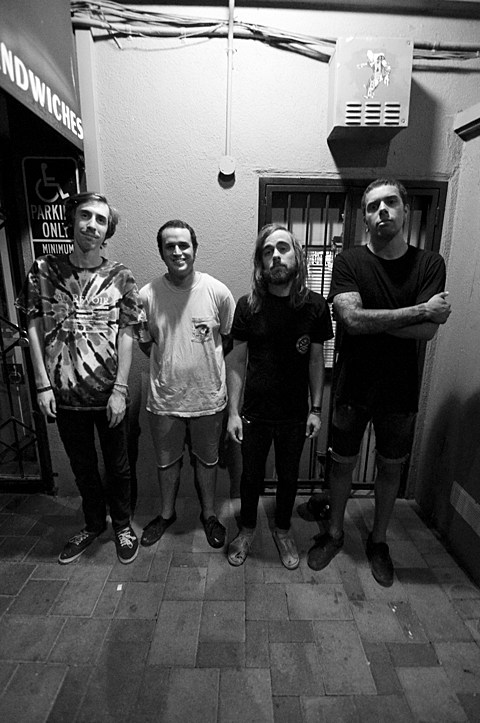 Santa Rosa, CA's State Faults (formerly Brother Bear) might live a bit north from their Cali neighbors Touche Amore and Calculator, but like those bands, they're helping to carry the torch for a modern screamo scene indebted to the sounds of bands like Pg.99 and Envy. They match revved up punk with raw screams and post-rock atmosphere on "Wildfires," the second track to be released from, Resonate/Desperate, the band's sophomore record under their current name. That track makes its premiere in this post, and you can check it out below. The album's first single is the equally excellent "Meteor," which you can hear over at AltPress.

Resonate/Desperate is due out on November 12 via No Sleep (La Dispute, Balance & Composure). The album artwork and tracklist, along with the new song stream, are below. No tour dates to report of at the moment. 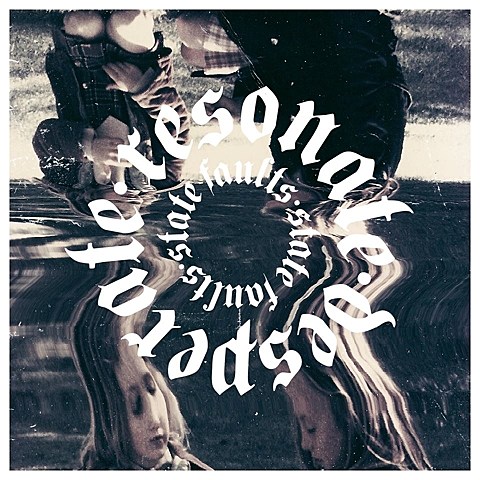