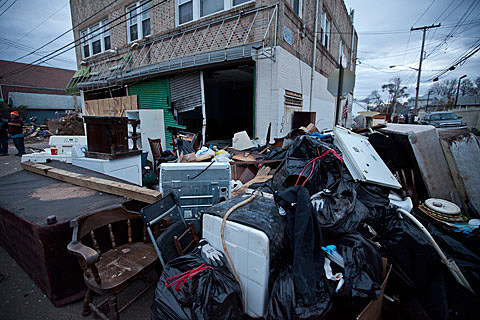 We already posted some of Gretchen Robinette's pictures of Staten Island after Sandy. Here are some more. They're a reminder of how hard the borough got hit, a fact that not only needs to be remembered, but which needs to reach the right people. Like Obama maybe. The Staten Island Advance posted this letter to the president:

There would be no excuse.

When President Obama comes to New York Thursday to view the damage wrought by Hurricane Sandy, his first stop must be the neighborhoods of Staten Island. Not Miller Field.

This borough is the scene of unspeakable devastation and personal tragedy. More than half of the city's storm victims -- 23 -- died here, and another Islander died in Lower Manhattan.

They were fathers, brothers, mothers, sisters -- and two young sons, ages 2 and 4.

Homes were lifted off foundations and deposited yards away, like pool toys. Other homes simply crumbled where they stood, or were smashed to bits by water and debris.

The wrecked remnants of houses, memories and lives line the streets, waiting to be taken away like trash. Some people are struggling to stay warm as they go on more than two weeks without electricity or heat. With 200 homes already declared structurally unsound and unsafe to enter, many here are homeless.

These people need help. They need their president.

Do please Mr. President, make Staten Island the centerpiece of your visit to this storm-weary city.

That said, I think they got their wish.

Speaking of Staten Island, let's not forget (maybe even remind the president who they'll be singing for next year), that it's home to the irresistible and talented kids of the P.S. 22 Chorus (the ones who recently covered Tame Impala). Luckily, as far as we've heard and can tell, the kids, chorus director Gregg Breinberg, and their families, all generally seemed to come out of the ordeal unscathed. Upon returning to school they recorded a version of "Chasing the Sun" by the Wanted, "the perfect choice with which to begin again after the unwanted hiatus." You can watch that below, but only after you vote for Once In a Lullaby in the Gotham Awards (they've already made it to the final round).

Check out a deleted scene from the film (starring Gregg and his parents), the Wanted cover video, and more of Gretchen's pictures, below... 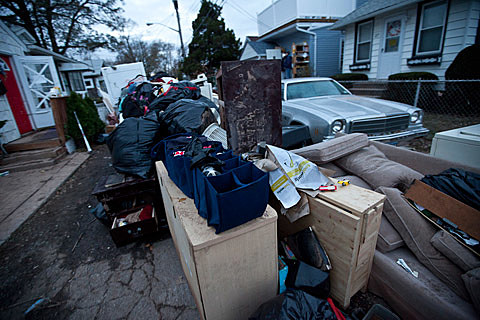 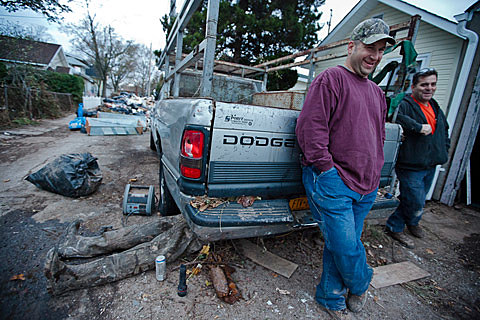 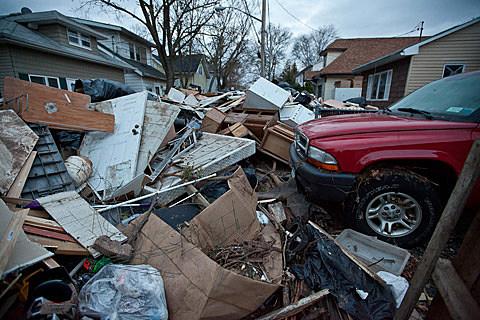 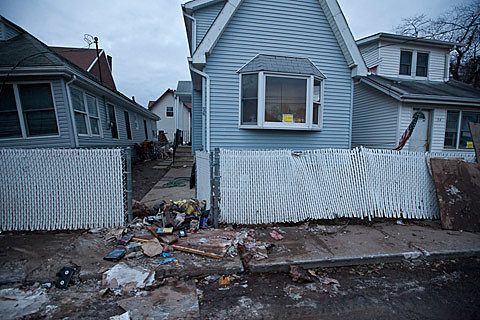 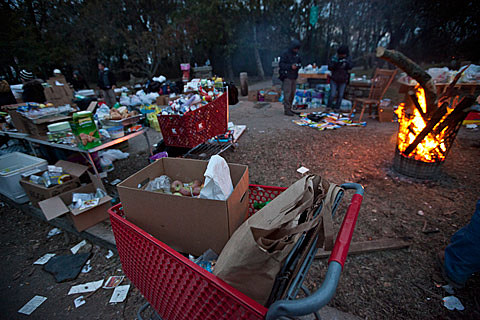 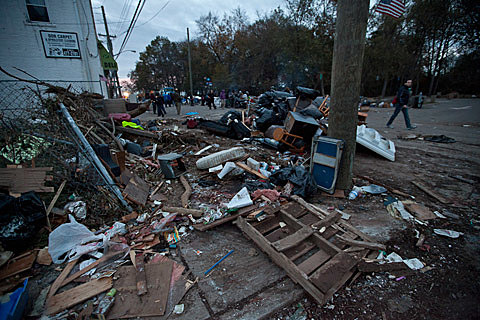 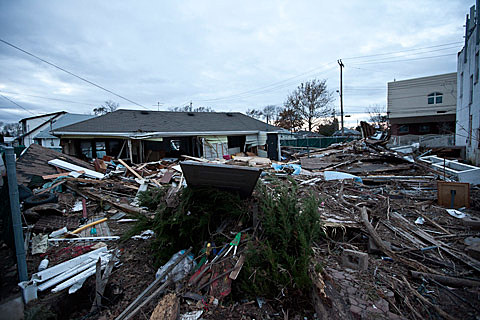 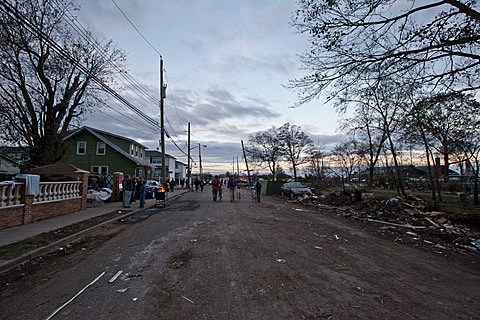 Once In A Lullaby: The PS22 Chorus Story ~ Deleted Scene ~ Mr. B's Parents