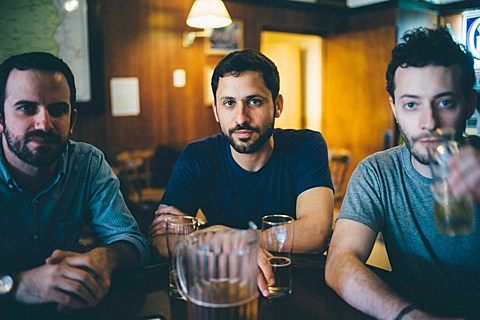 STATS, the band featuring drummer/vocalist Hank Shteamer who's also in Aa and is a music writer (sometimes for Invisible Oranges), are finally ready to follow their 2010 EP, Crowned, with their first full length. It's called Mercy, and was produced by Ben Greenberg (of Uniform, ex-The Men). It's due August 7 via New Atlantis Records.

We've got the premiere of the new single, "The Freeze, The Fritz," which brings together pissed-off noisy hardcore, math rock technicality, and a weird operatic part that sounds like Converge backing Renaissance or something. It's out-there stuff, man. Check it out, with the tracklist and artwork, below. 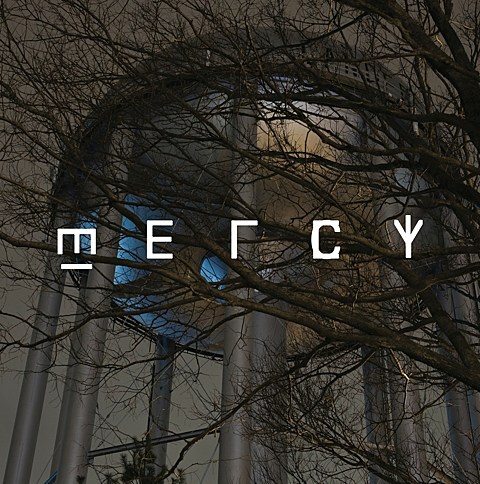