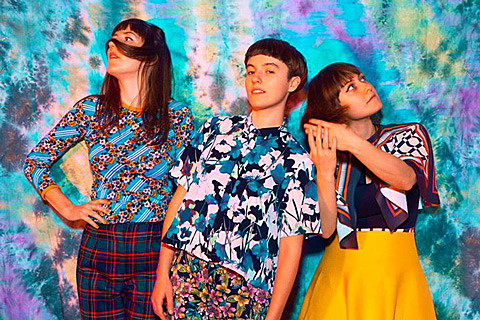 Stealing Sheep's 2012 debut, Into the Diamond Sun, was one of that year's most underrated albums, mixing faery folk, krautrock and exotica into a distinctive sound of their own. If you haven't heard it, you can stream it via Rdio below. The Liverpool trio will release their second album, Not Real, on April 14 via Heavenly. The new album is a little more synthesizer heavy and less rooted in the past, but Stealing Sheep's quirky style (and those harmonies) are still vibrantly on display. While no music has been released from the album yet, they have made a very trippy trailer for the album and you can watch that, and check out the album tracklist, below. 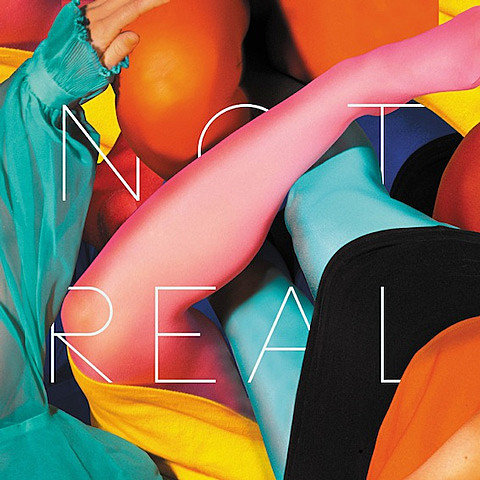